After gathering firewood one winter day, George Burman banged his leg climbing the steps to his home. He thought he might have damaged something and decided to see an orthopedic surgeon to be safe.

An X-ray did not reveal an injury from the accident but the physician was concerned about the leg’s circulation, so he referred Burman to a vascular specialist. More medical imaging conducted at The Miriam Hospital discovered a very large aneurysm.

It was so large that the use of a stent to correct the problem was ruled out. Burman required open surgery. He was introduced to Robert Patterson, MD, vascular surgeon at The Miriam.

“He saved my life and my leg,” says Burman, a local architect. “I was very lucky to find Dr. Patterson.” 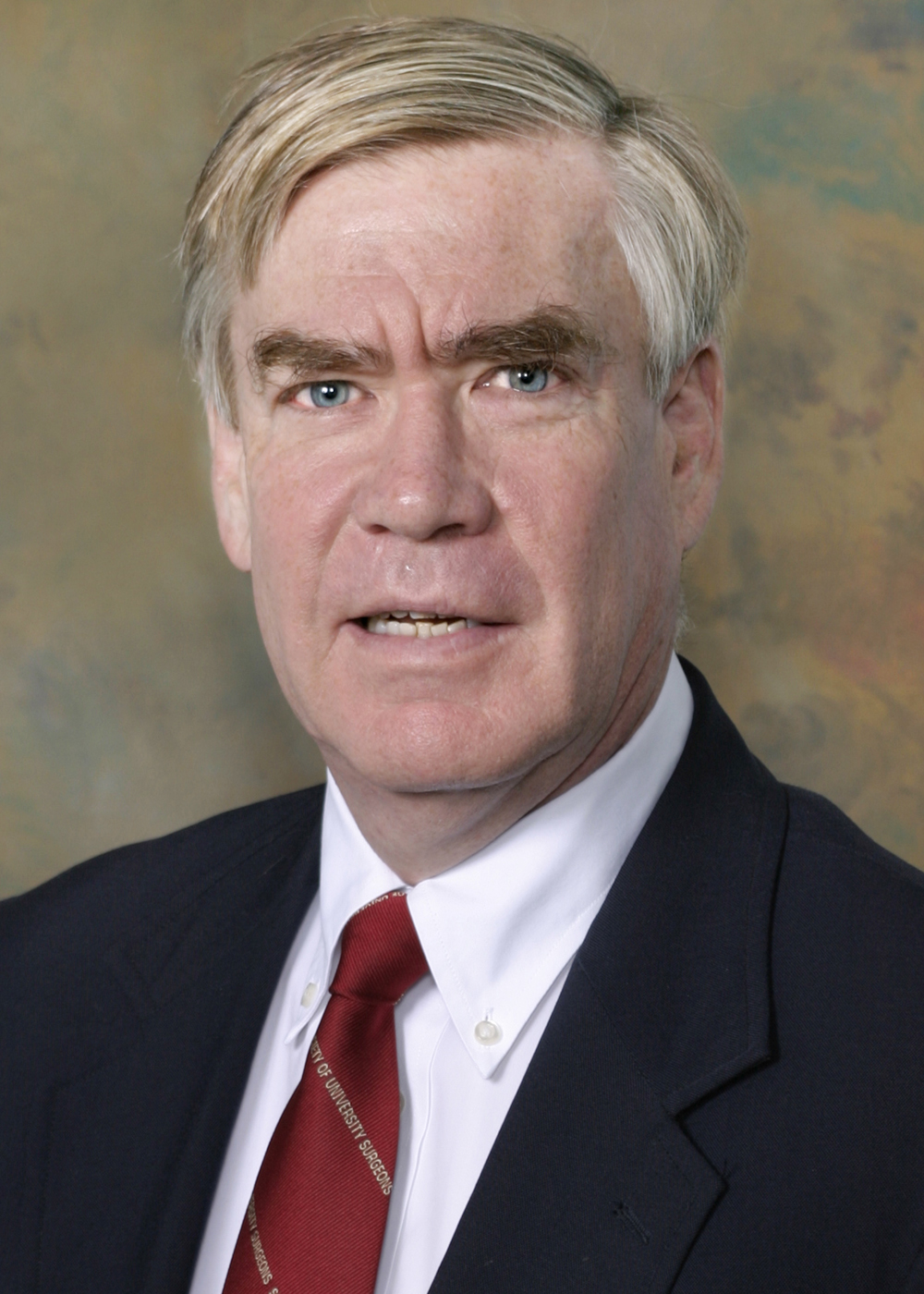 Dr. Patterson said Burman’s case was unique because the aneurysm was two to three times the size of those typically found in the leg.

“It certainly captured the attention of my OR team,” says Dr. Patterson. “Even though I often repair these aneurysms with less invasive techniques, clearly George needed a more extensive, open repair.”

Burman explains that the surgical team was able to use his own veins, rather than artificial materials, to reconstruct his leg. This option lowers the risk of infection.

Burman was concerned about the aneurysm’s impact on one of his favorite activities – sailing.

A mere four weeks after surgery, Burman was on his boat with his son.