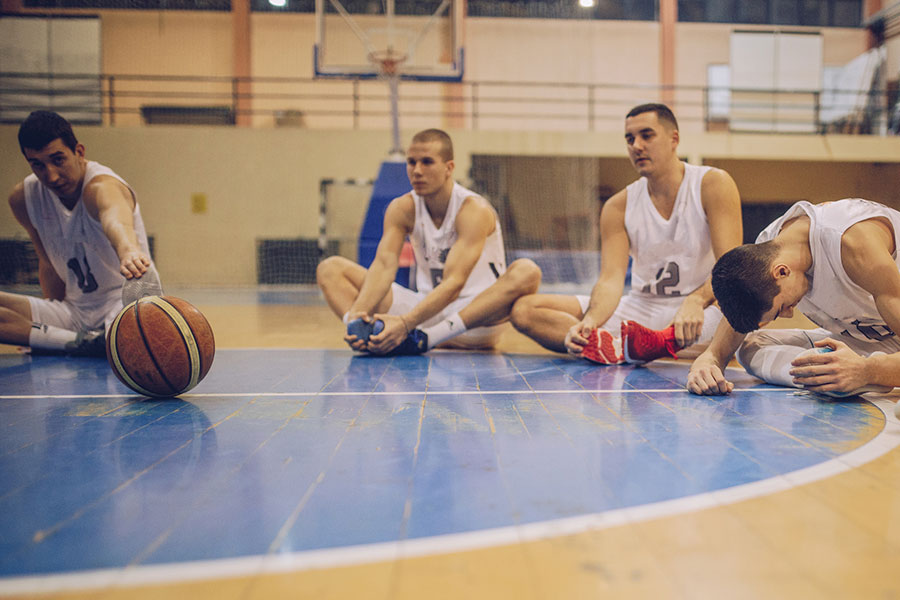 Superbugs. It is a common term these days. But what are they?

Since antibiotics were developed, they have been used to treat bacterial infections. But sometimes too much of a good thing can be bad. Over time, bacteria learn how to change themselves so they can avoid the things that will stop them, like the body’s immune system and the antibiotics we use to treat them. At that point, they have become “antibiotic-resistant.”

One of those bacteria is methicillin-resistant Staphylococcus aureus (MRSA). MRSA was first identified in the 1960s, but has become more widespread in recent years. In fact, the Centers for Disease Control and Prevention (CDC) deemed MRSA a “serious threat.” The CDC estimates that in 2011, MRSA was responsible for more than 70,000 life-threatening infections in the U.S. alone.

The effects of MRSA

Staphylococcus aureus is actually a common bacteria. MRSA, however, does not respond to typical treatment because it has built up a resistance to antibiotics. As a result, it can spread to surgical wounds, the bloodstream, bones, lungs, and more. It can become life-threatening because the infection is so difficult to treat.

“Colonization” means the bacteria is in your nose or on your skin, but you have no signs of infection. One group that has been singled out as having a high rate of MRSA colonization is college athletes.

Our researchers are studying MRSA and have found a high rate among athletes who had no symptoms. Overall, our analysis showed that 6% of asymptomatic athletes were colonized with MRSA.

MRSA spreads easily among athletes because they:

Even in student athletes who do not have any symptoms, the prevalence of MRSA is comparable to that of individuals who have chronic illnesses. In fact, colonization in this population can be twice as high as patients with chronic conditions that require stays in a hospital intensive care unit. When colonization happens, it is associated with a seven-fold increase in the occurrence of MRSA infection.

Preventing the spread of MRSA

Studies have shown that the precautions that prevent the spread of MRSA are often ignored by athletes. But there are basic hygiene habits that can go a long way in preventing the spread of bacteria. Athletes should always be reminded to do the following:

The high rate of MRSA colonization among collegiate athletes raises serious concerns that personal hygiene, proper sanitation, and education on prevention of infections are lacking.

Even though these young adults may be at the peak of their athletic prowess, they are still susceptible to MRSA. Steps should be taken to prevent the spread of this superbug. Given these findings, implementing MRSA surveillance, infection control, and decontamination in this group of athletes may also be ways of reducing the spread of MRSA.

Also contributing to this article: Tori Kinamon, B.A., is a graduate of Brown University in Health and Human Biology. Tori was a member of the Brown gymnastics team when she contracted a MRSA infection in her leg. After a month of hospitalization, eight surgeries and a nearly two-foot long scar, she not only returned to competition, but also gained a new academic mission – to study MRSA and stop its spread. She studies with Dr. Mylonakis.

Mononucleosis is known as the “kissing disease,” but what is it, exactly?

Over the Counter Pain Medications: What to Consider

When you’re in pain, it’s natural to want relief.

Measles outbreaks and anti-vaccination controversies have been prominent in the media in recent weeks, so it’s an ideal time to review the importan