Responding to your Child’s Bad Behavior 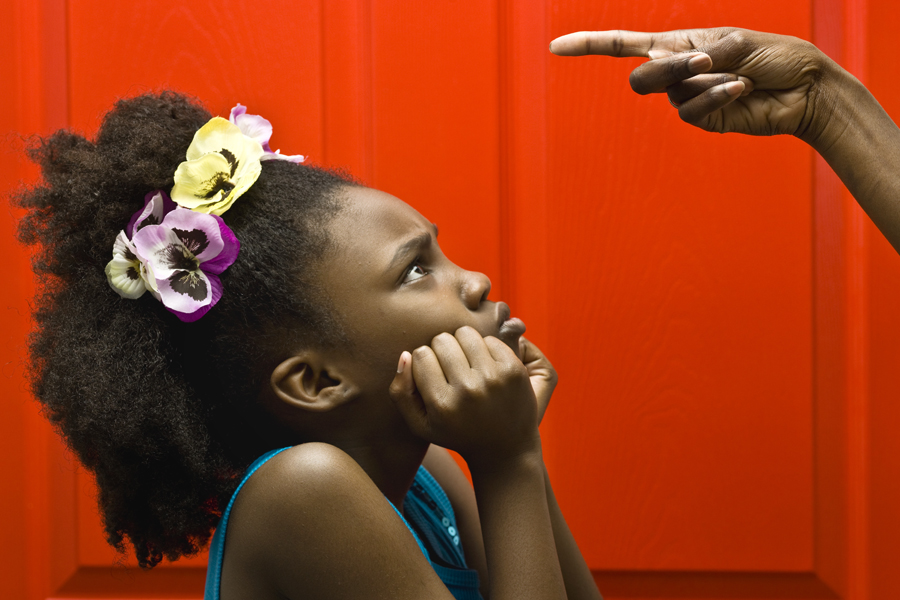 Have you ever been in the middle of the supermarket and your toddler has a complete meltdown because you wouldn’t buy the most expensive and unhealthy cereal? Then, as your child is lying on the floor screaming, you notice that everyone is staring at you and watching to see how you respond. If you have kids, especially toddlers, deciding how to discipline them is challenging and everyone seems to have an opinion.

The first step in successful discipline is to minimize the number of times you must say “no.” This means being prepared and anticipating problems before they happen. If your child throws a temper tantrum every time they see cookies at the supermarket, avoid the cookie aisle. If your child is always going into your kitchen cupboards, place child locks on all the cupboards except one, and fill that with child-safe items, like plastic containers and wooden spoons. If you are going to a doctor’s appointment and your child will be waiting for a long time, pack a snack, some water, and a few of their favorite toys to keep them entertained.

When your child does have a temper tantrum, try to remain calm and realize this is a normal behavior for children. No matter how embarrassed you might be, remember that all parents experience this behavior in their child. Then ignore it.

When you react by talking to your child, giving in, or yelling, you are just reinforcing this behavior. Just make sure that your child is safe and wait for the temper tantrum to end.

The American Academy of Pediatrics has found that:

At Hasbro Children’s Hospital, we are working on a new initiative – The No Hit Zone – to educate hospital staff on how to work with families on de-escalating stressful situations that might lead to hitting. Effectively adopted at other children’s hospitals, The No Hit Zone’s goal is to encourage families to use other forms of discipline instead of hitting and make Hasbro Children’s Hospital a safe place for patients, visitors and staff.

There are far more effective forms of discipline for parents to use, including distraction, time-outs and removing privileges. While consistently using these can be more work for parents initially, the long-term benefits are much greater, and children are spared the negative effects of being hit.

Brett Slingsby, M.D., is a pediatrician with Hasbro Children’s Hospital, specializing in child maltreatment at its Lawrence A. Aubin Child Protection Center.

Coronavirus, Kids and Signs of Stress

The coronavirus pandemic can cause stress in children too, and parents should be aware of the signs to watch fo to determine if their child may need additional support.

With the novel coronavirus (COVID-19) in the news every day, it’s natural to feel some fear and anxiety.

Social Media: The Good, The Bad, and The Ugly

Multitasking has become a common theme in our lives. It’s a wonder how we manage it all.

Tingling in Your Hands? It Could Be This

Hoping you all have a wonderful Memorial Day weekend!