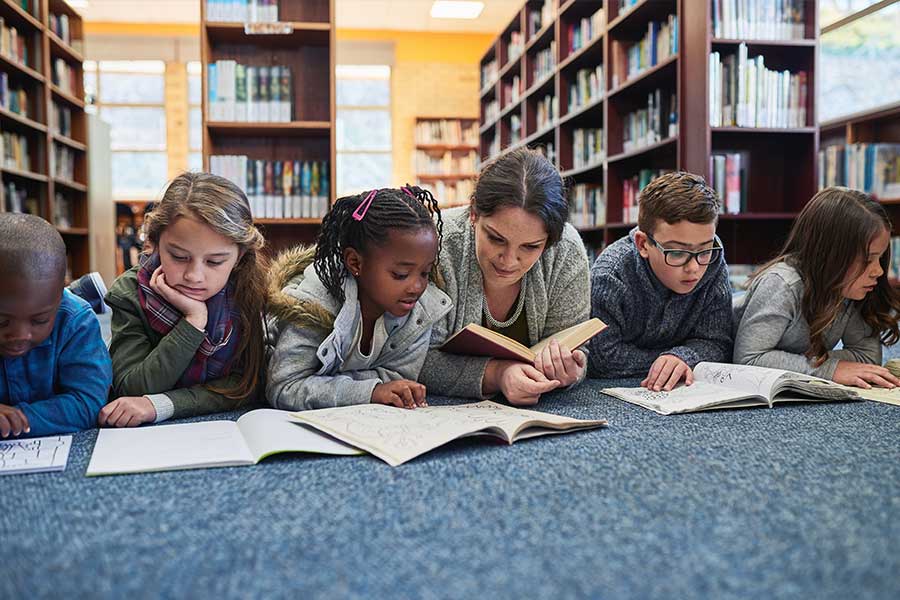 Measles outbreaks and anti-vaccination controversies have been prominent in the media in recent weeks, so it’s an ideal time to review the importance of childhood immunizations.

Vaccinations protect children against diseases such as polio, measles, rubella (commonly known as German measles), pertussis (whooping cough), diphtheria, and tetanus, which have the potential to cause serious illness and even death.

Vaccinations stimulate an immune response in a child’s body so that when they are exposed to the disease, they will not get sick. The vaccines children receive are a weakened or inactive form of the disease, called an antigen. This antigen does not cause illness but spurs the body to produce antibodies to fight that disease.

The Advisory Committee on Immunization Practices of The Centers for Disease Control recommends a complete series of vaccinations in infancy. This regimen includes:

Parents may worry that their child may get sick after being vaccinated. While children may have some minor side effects such as fever or soreness at the injection site or a local rash, they will not develop the disease from the vaccine. If a child has a prolonged fever or seems unusually ill, parents should contact their physician, as these may be symptoms of another illness. Additional boosters and vaccinations are given at certain points in a child’s life. They may ensure continued immunity from vaccines they have already received as infants or protect against diseases that may be more present in their different environments.

It is important that youngsters receive complete immunization to ensure that they are protected from disease. Delaying vaccines puts children at risk for infection, especially during infancy. Being vaccinated also protects others, including very young infants who have not completed the series, and individuals who have compromised immune systems such as those who are being treated for cancer, or the elderly.

There is no proven scientific evidence that supports delaying or omitting any of the vaccinations in the schedule recommended by the CDC. Many studies have concluded that there is no link between autism and vaccination, including a Danish study recently published in The Annals of Internal Medicine, which followed more than 650,000 children over the course of ten years and concluded that there is no association between the MMR vaccine and autism.

There have been recent outbreaks of Measles in 12 US states where children have not had optimal vaccination, causing many individuals to become seriously ill. In Rhode Island and Massachusetts, we are very fortunate to have very high rates of completed vaccinations in infants and children. This is an important way to protect the most vulnerable among us.

To find out if your child is up to date with vaccinations talk with their primary care provider.

Couch to 5K - Get Ready for Running Season

Fall is the perfect time of year to train for and run a 5K. The air is cool and refreshing and the beauty of nature surrounds us.

What is a Pescatarian Diet?

The benefits of a whole-food, plant-based (WFPB) diet for disease prevention and management are well known.

Epilepsy is one of the most common and most disabling neurological disorders worldwide.

A 2020 View of Eating Healthy on a Budget