Dennery named president-elect of Society for Redox Biology and Medicine 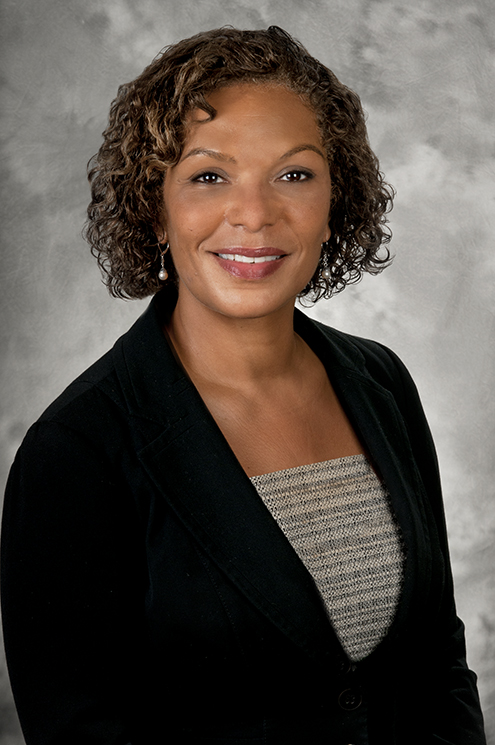 Phyllis A. Dennery, M.D., pediatrician-in-chief at Hasbro Children’s Hospital, has been voted president-elect of the Society for Redox Biology and Medicine (SfRBM). Dennery will be installed as president-elect at SfRBM's annual meeting scheduled from Nov. 16-19. Her two-year term as president will begin in 2018.

Established in 1987, the SfRBM is a professional organization of scientists and clinicians investigating redox biology, which is the study of free radicals and reactive oxygen as they relate to human diseases and potential therapeutic interventions.

Dennery has been a member of the society since 1990 and has served on various committees and on the society’s council. She served as associate editor of the society publication Free Radicals in Biology and Medicine from 2003 until March of this year.

Not only will Dennery be the first African-American to serve as SfRBM president, she will also be the first physician president of the society.

“I hope that in my role as president, I can use my background as a physician to bring clinical context to some of the diseases we research as a society,” said Dennery. “I would like to expand our society’s scope to consider everything from basic science to clinical medicine. We need to examine every aspect of free radicals and delve into how biology relates to patients and their diagnoses.”

Dennery hopes that an expanded view of the field of redox biology will lead to partnerships with other groups and societies, as well as physician groups.

Dennery, a Howard University College of Medicine graduate, joined Hasbro Children’s Hospital in April 2015, bringing more than 25 years of experience in pediatric care, teaching and research. In addition to her role as pediatrician-in-chief and medical director, she is also the Sylvia Kay Hassenfeld Chair of Pediatrics at the Warren Alpert School of Medicine of Brown University and a professor of molecular biology, cell biology and biochemistry at Brown University.

At Hasbro Children’s Hospital, Dennery oversees all pediatric clinical programs, such as centers and clinics for pediatric imaging, hematology/oncology, asthma and allergies, neurodevelopment and cardiology. Dennery’s research on lung problems and other medical conditions among newborns has been funded by the National Institutes of Health for 24 consecutive years.

Dennery is a member of the National Academy of Medicine (formerly Institute of Medicine), the Society for Pediatric Research, and the American Pediatric Society, among many others and also serves as an associate editor of the journal Pediatrics. She has received numerous awards during her career, including the 2014 Marion Spencer Fay Award, Best Doctors in America, and the Alfred Stengel Health System Champion Award. Dennery was recently elected to the Association of American Physicians, one of the highest honors in academic medicine.