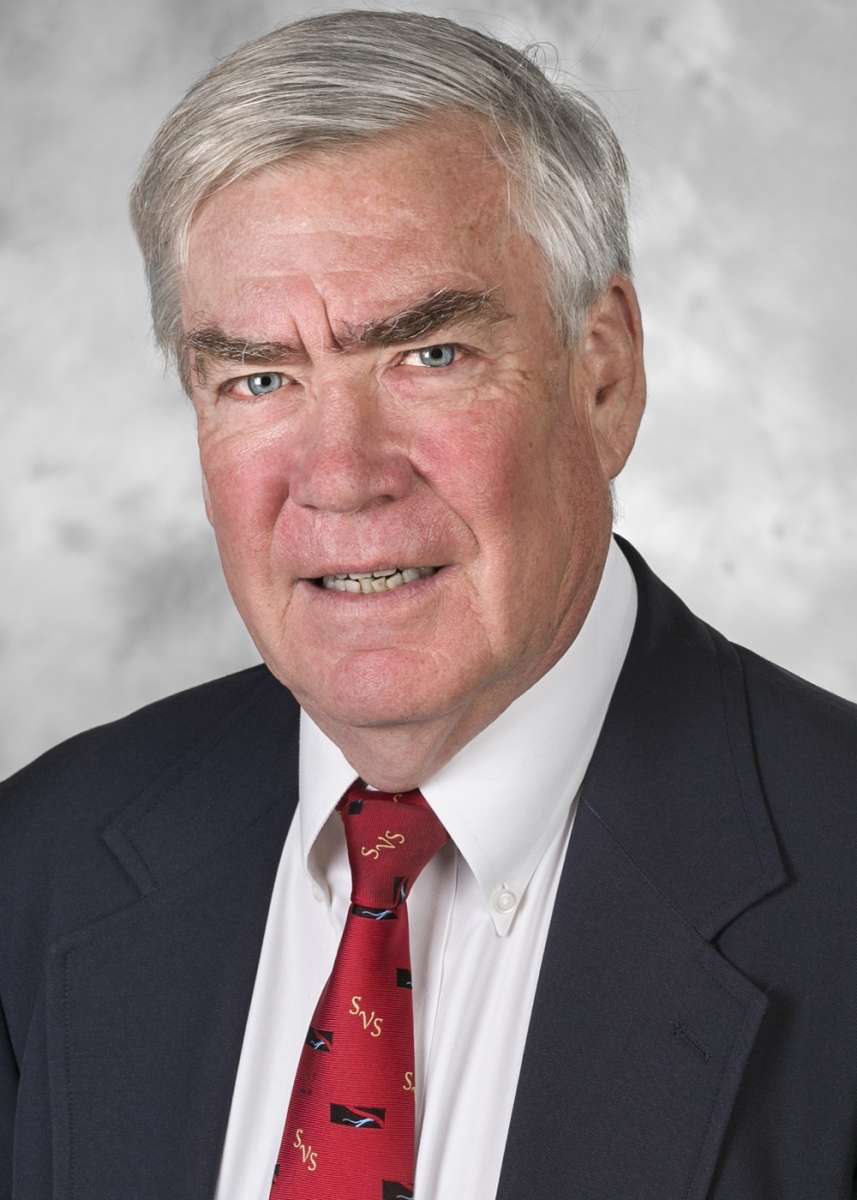 Robert Patterson, M.D., a vascular surgeon affiliated with The Miriam Hospital and a clinical professor of surgery at The Warren Alpert Medical School of Brown University, is the 2018 recipient of the Charles “Bud” Kahn, M.D., Lifetime Leadership Award.

The Miriam Hospital Medical Staff Association sponsors the award, which recognizes a Miriam physician for "outstanding leadership over a lifetime of service" and who "exemplifies professionalism and leadership in a variety of ways, to include open communication, collaboration, cooperation, commitment, and integrity."

Patterson, who lives in Warwick, has been a practicing surgeon for close to 30 years. He was nominated for the honor by many in The Miriam's medical community, including Kristopher Davignon, M.D., associate chief of anesthesia for The Miriam and Rhode Island Hospital.

Davignon stated that Patterson "sees the whole patient. He takes time to understand their disease and communicate with other primary and consulting physicians about how best to proceed. Vascular disease is a multi-organ specialty and often vascular patients are complex and ill. It is clear that Dr. Patterson considers The Miriam Hospital his home."

Tristen Chun, M.D., a former Brown resident and 2019 vascular fellow said, “I think all the residents in our residency program would agree that he is a wonderful attending surgeon to work with both in and out of the operating room. He commands a tremendous amount of respect among us residents because of his expertise and experience in vascular surgery. He also gives respect to those around him, and he is one of the sincerest people you can find in medicine."

The award, established in 2015, is named after Dr. Charles “Bud” Kahn, a retired endocrinologist who held leadership positions during his career at The Miriam. It was presented at the annual meeting of The Miriam’s Medical Staff Association on June 14.