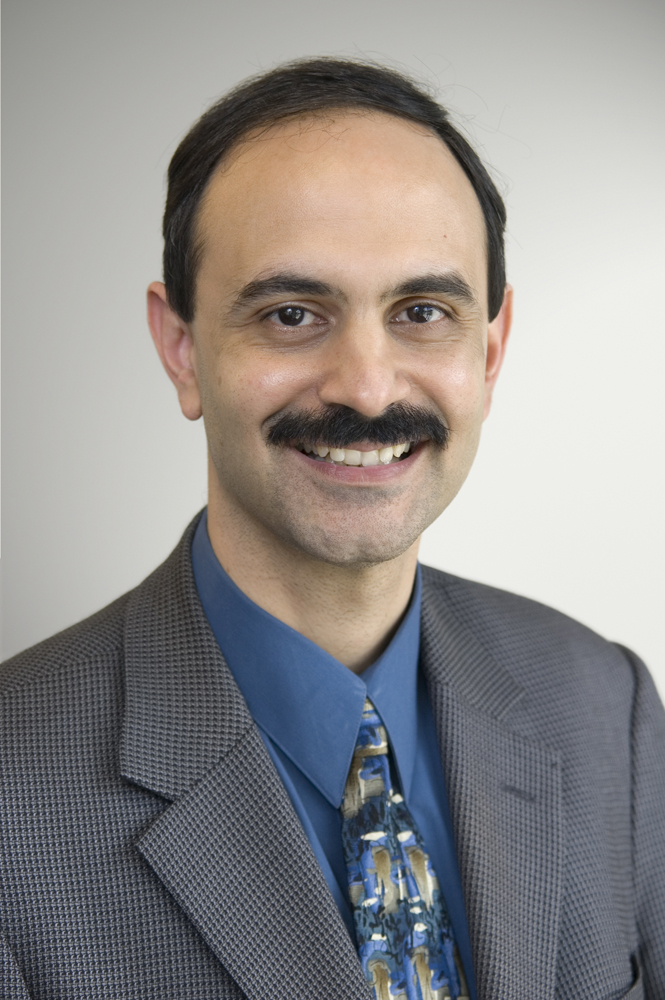 The annual award recognizes a Miriam physician who teaches at The Warren Alpert Medical School of Brown University. He serves as a clinical assistant professor of surgery at Brown.

Vakharia, a Barrington resident, is a 1990 graduate of Aga Khan University Medical School in Karachi, Pakistan, who arrived at The Miriam in 1992 as an intern in surgery and completed his residency in 1998. He is a former Charles C.J. Carpenter, M.D., Outstanding Physician of the Year honoree.

“He has been a leader in teaching residents technical and humanistic aspects," Schiffman said. "I have worked with Jamsheed since he was an intern and even at that early stage his brilliance and kindness distinguished him as a unique and special caregiver. He extends the same brand of care to everyone with whom he interacts."

The Riesman Family Excellence in Teaching Award was created in 2007 by a gift from the Robert A. and Marcia S. Riesman family for the purpose of recognizing excellence in teaching by a Miriam Hospital/Brown Medical School faculty member who is currently and actively involved in the education of medical students, resident physicians and other colleagues.