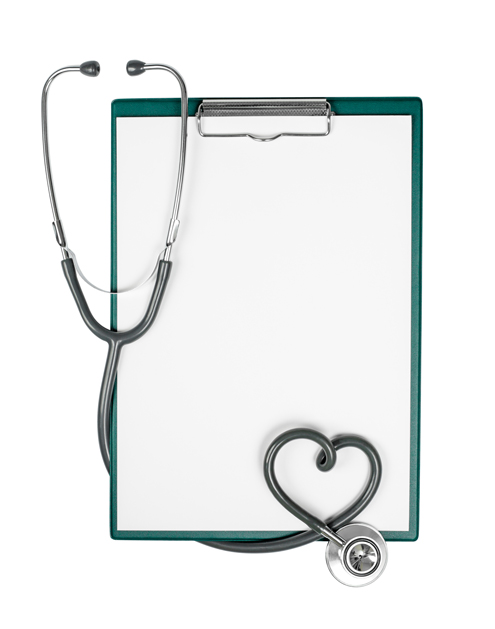 Uninsured women who are unable to afford or are ineligible for medical insurance, and underinsured women who are unable to pay for needed services, may forego breast and cervical cancer screening and treatment. Free breast and cervical cancer screening with same day results, educational materials and activities are provided to all participants. Anyone needing follow up is also treated for free. Additionally, free HIV and Hepatitis C testing and Tdap vaccinations may be offered.

This program is generously supported by the College of American Pathologists Foundation and the donated services of providers from Lifespan, Women & Infants Hospital, and staff from the Rhode Island Department of Health’s Women’s Cancer Screening Program.

Rising new cases of melanoma and rising death rate in the most recent 5 year reporting period in Rhode Island. In collaboration with the Partnership to Reduce Cancer in RI, University Dermatology and Lifespan Community Health Institute (LCHI) offer free melanoma screening and educational material to beachgoers.

In 2011, the Centers for Disease Control (CDC) reported the number of people in the US with diabetes reached nearly 26 million, or 8.3% of the population. Of those 26 million people, 7 million (about 27%) do not know they have the disease. LCHI provides free blood glucose checks to provide an awareness of the blood glucose level as well as material on lifestyle changes to maintain normal levels.

Heart disease and stroke are leading causes of death. High/elevated blood pressure can create higher risk for both diseases. It is also known as the silent killer. LCHI provides free blood pressure checks as well as material on lifestyle changes to maintain normal levels.

In 2014, the CDC reported almost 4,000 deaths were related to the flu. A yearly vaccine is recommended to prevent contracting and spreading the flu virus. LCHI partners with the Rhode Island Department of Health to serve as a community immunizer, running free flu clinics for uninsured and low income adults.