The Rise in Suicide | Lifespan

The Rise in Suicide 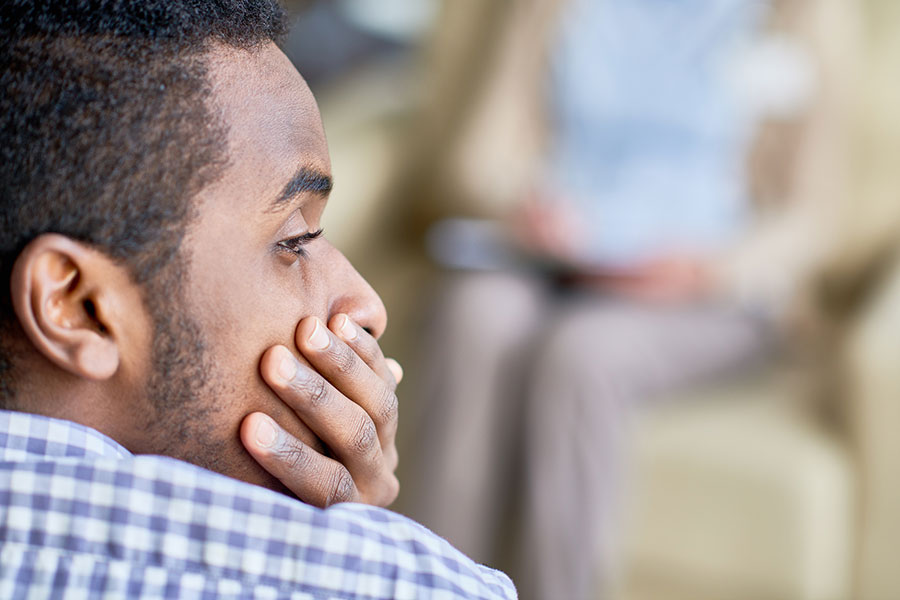 Suicide has been in the news often lately, especially with the recent deaths of a well-known designer and chef. Sadly, they are not alone.

There has been a dramatic increase in suicides. In fact, the CDC reports a 25 percent increase since 1999. According to the American Foundation for Suicide Prevention, the statistics are startling:

The rise can be attributed to several reasons. States with more limited access to mental health services and slower economic recovery demonstrated higher rates. Substance use disorders are also believed to be contributing to the rising rates of suicide.

My colleagues and I are often asked why someone would commit suicide. The specific reason why someone would take their own life may never be known. However, there is a quote from Reducing Suicide: A National Imperative, by the Institute of Medicine, that I believe provides a good sense of what suicidal individuals experience.

It reads, “Suicide is ultimately a private act. It is difficult to put into words the suffering and agonized state of mind of those who kill themselves…A minority of those who kill themselves actually write suicide notes, and these only infrequently try to communicate the complex reasons for the act. Still, some consistent psychological themes emerge. Clearest of these is the presence of unendurable heartache, captured in the simple phrase, ‘I can’t stand the pain any longer.’”

Who is at risk?

While the causes are varied, the risk factors may be related to health or mental health conditions, environmental factors, or family history as well.

Health issues that increase risk include a:

Environmental factors that may increase risk include:

People who have considered taking their own lives often show signs. The individual may talk about any of the following:

There are some behaviors that are often red flags as well, including:

Individuals may appear depressed, anxious, and/or be in an angry mood. Also of concern is someone who may have been depressed or anxious and is suddenly very happy. This may be a sign they have already made the decision to act.

You can be the person to help someone who is struggling. If you suspect someone you know is suicidal, it is vital to be supportive and kind. Listen to the person, but know your limits, and help them get the support needed.

Do not leave the person alone if you are concerned the risk is imminent. Of note, there was a study of people who attempted suicide. They indicated that not much time passed between the time the decision was made to commit suicide and acting on it. About a quarter of those surveyed said 5 minutes or less, while another 47 percent said an hour or less. This tells us that while suicide is often something people think about, it seems that the ultimate decision is an impulsive one.

Do not be afraid to ask them if they have thought about suicide. It is a myth that talking about suicide with someone may be viewed as encouragement. In fact, talking openly about it may help someone realize they have options.

If you are worried about an imminent risk call 9-1-1 immediately.

The Lifespan Psychiatry and Behavioral Health Access Center can connect individuals to a range of outpatient assessment and treatment resources. Call our access center at 401-606-0606.

Remember, there is help. Learn more about how we can help you or a loved one on our website.

Dr. Lisa Shea is a psychiatrist with the Lifespan Physician Group Psychiatry practice. She is also the director of quality for adult psychiatry as well as a clinical associate professor in the department of psychiatry and human behavior at The Warren Alpert Medical School of Brown University.

What is Telehealth and How Can It Help Patients?

Over the past two decades, many smartphone users have taken advan

Talking to Children about Racism, Racial Injustice and Protests

The recent events related to the tragic deaths of George Floyd, Breonna Taylor, and Ahmaud Arbery have given rise to important questions about how

Siblings and social distancing: Making the most of it

These days, families have hunkered down and kids have settled into a new routine of school at home.