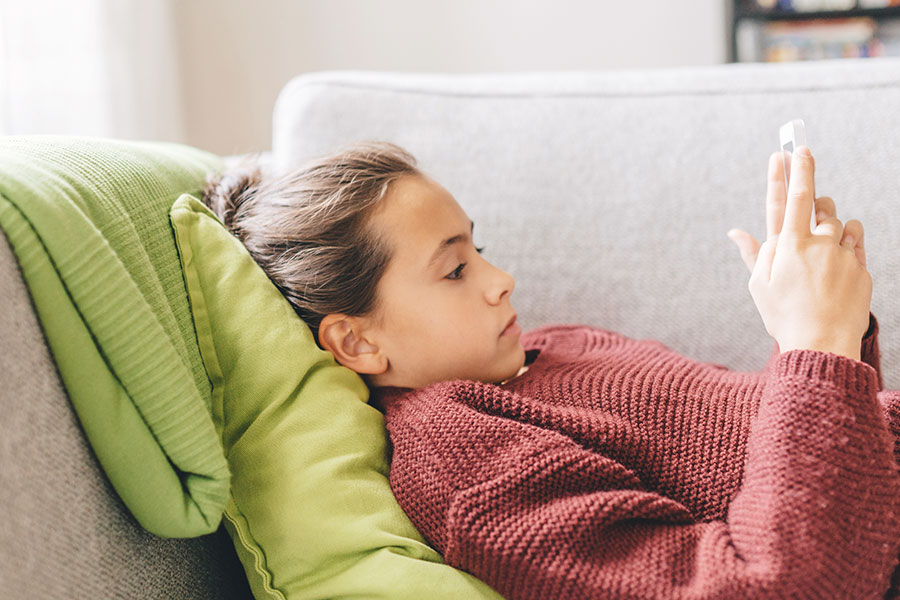 Six hours and 40 minutes. That’s how long the average teenager spends each day in front of a screen, whether it’s a TV, computer, smartphone, or tablet. Children between ages eight and 12 are not far behind, tallying four hours and 36 minutes of daily “screen time.”

Does it matter how much time children and adolescents spend glued to these devices? Yes. Studies have shown that risks to younger children may lead to short- and long-term problems, including:

Research is underway to better understand addiction and technology. While no established diagnoses currently exist, it’s clear that excessive screen-media use may become a problem for children and teenagers. It can interfere with relationships, mood, and overall functioning to the point that professional help may be necessary.

The American Academy of Pediatrics (AAP) recommends against any screen use in children under 18 months, unless it’s for video-chatting. For toddlers who are 18 to 24 months old, time spent in front of screens should be limited to educational activities with an adult. For kids between ages two and five, only one hour of screen time is recommended.

In older children and teens, the AAP also suggests that parents pay closer attention to how the screen media is being used, rather than the hours alone. Access to social media, for example, poses other threats like cyberbullying, sexting, and privacy concerns. It can also provide exposure to risky behaviors like substance use, sexual behaviors, and self-injury.

Just as critical, parents should also consider what activities are being replaced by screen time. When children are losing sleep, exercising less, spending less time outdoors playing, or are cutting back on in-person socializing, it can have a lasting impact.

What’s a parent to do?

It’s important for parents and children to remember that not all childhood memories need be formed in the glow of a smartphone. Make time for family activities and encourage your child to put down tech gadgets. Instead, work on building meaningful, face-to-face relationships with your family and those around you. 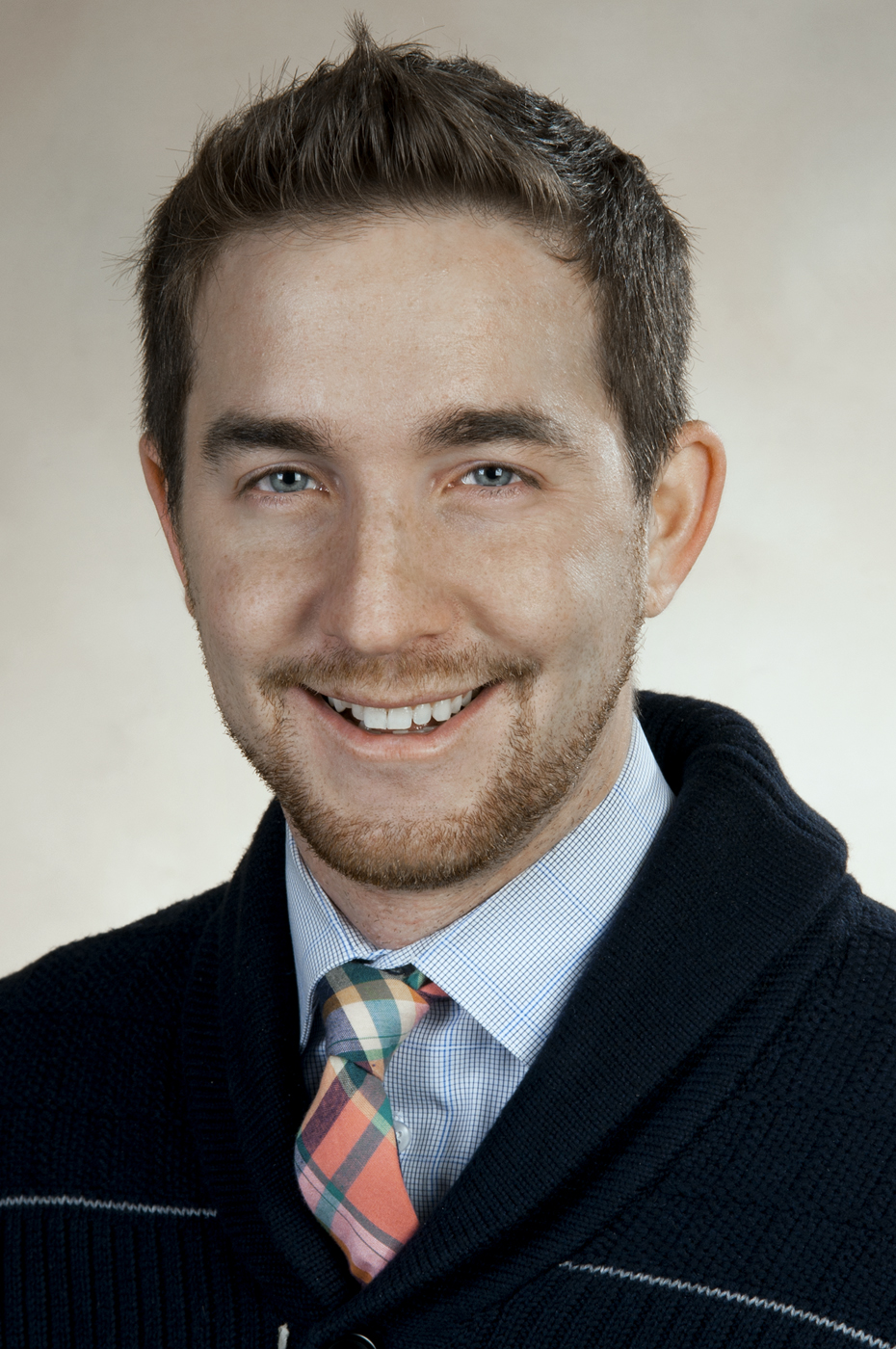 Dr. Justin Schleifer is a child and adolescent psychiatrist, and an attending physician at Bradley Hospital in East Providence, RI, and Hasbro Children’s Hospital, in Providence, RI.

The Benefits of a Weighted Blanket

Do you like the feeling of someone giving you a big, tight hug or being wrapped up tightly with blankets at night?

Bullying at School: Empower Your Child to Stand up to Bullies

A child is bullied every seven minutes in this country, and most of the time no adults or peers step in to help.