What Is Fortnite and Should I Be Concerned? | Lifespan

What Is Fortnite and Should I Be Concerned? 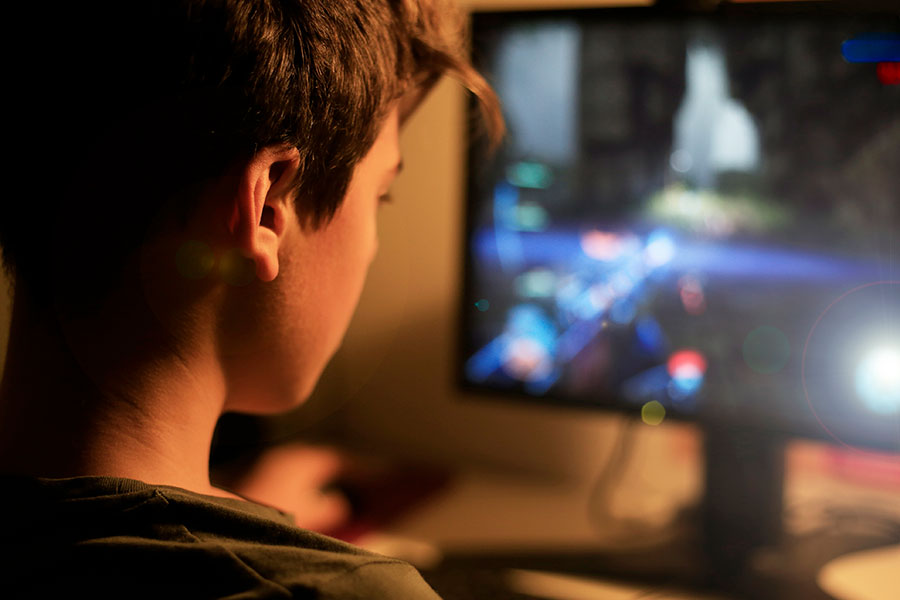 The latest video game craze in middle school to high school age children (and apparently among professional baseball players) is Fortnite: Battle Royale. Available on Xbox One, PlayStation 4, computers and mobile phones, this multiplayer online shooting game has become one of the most popular among children and teens. With 40 million users worldwide, it is likely that your child is already a member or will begin playing with their friends. Users log hours and hours playing Fortnite, and it has become something of an addiction for those who play. Here is everything you need to know about Fortnite.

The game begins with 100 players’ avatars jumping out of a plane and onto an island. The object of the game is to be the last remaining player on the island after eliminating everyone else. There are weapons and items hidden around the island that may be collected to aid you in your quest. As time goes on, the land area decreases so that the remaining players are forced to be closer to one another. The last survivor wins the game.

The game is free and accessible from computers and smart phones, so users can play anywhere and anytime. While the concept of the game is quite violent, the developers have made up for it with colorful graphics and silly extras, like costumes and dance moves. Fan- favorite Youtubers have begun documenting their success on their channels, so kids follow their lead and enjoy the shared experience with those who they see as “famous.”

Since so many kids and teens play, it is possible to play as a team with friends, so the game also has a social element that reels kids in.  The teams can chat via headphones with microphones during the game as well.

How do I limit their playing time?

Xbox and PlayStation consoles allow parents to set controls to limit the length of gaming sessions. For computers and mobile phones, an egg timer or stopwatch will do the trick. Each match can last up to 20 minutes, so many parents set timers to 60-90 minutes. With summer coming up, it will become more important for kids to spend time outdoors rather than in front of a screen.

Should I be concerned about the violence?

While the concept of the game, when you strip it down to its basic elements, is killing, the game is not nearly as violent as other viral sensations that have come and gone (Call of Duty, Grand Theft Auto, etc). The colorful landscapes and bright visual style appeal to the young demographic that is playing and the kills are not depicted in a violent or gruesome manner. The larger area of concern is the long hours of play logged by your child.

Overall, this is not the worst game for kids that has ever hit the market. There are plenty of more violent games out there that are more worrisome than Fortnite. The main issue with Fortnite is the obsession factor and the seemingly unlimited amount of time that kids want to play. Setting ground rules in your home for when and how long your kids can play should be plenty of control for this game.

The Benefits of a Weighted Blanket

Do you like the feeling of someone giving you a big, tight hug or being wrapped up tightly with blankets at night?

Bullying at School: Empower Your Child to Stand up to Bullies

A child is bullied every seven minutes in this country, and most of the time no adults or peers step in to help.