When It Comes to Health, Gender Matters | Lifespan

When It Comes to Health, Gender Matters 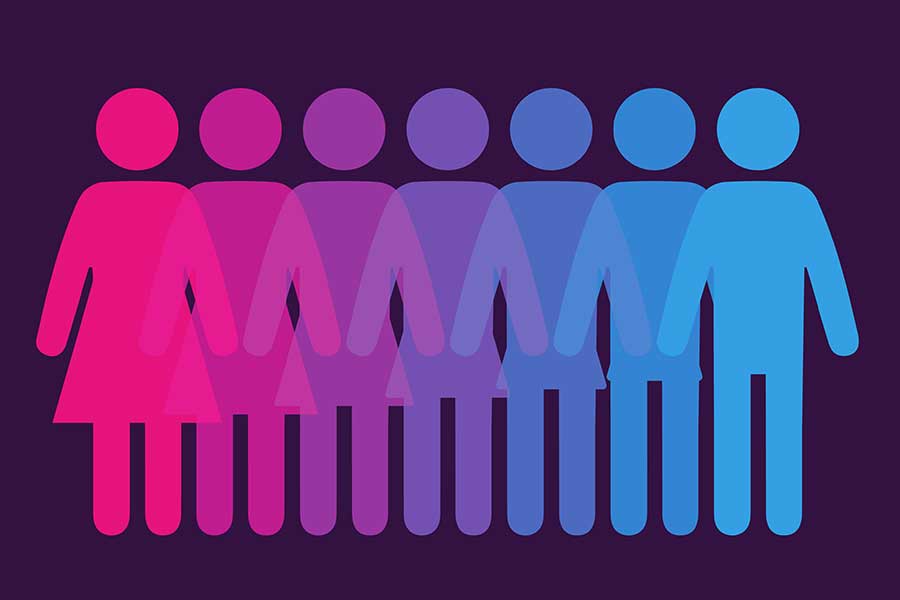 For the most part, male and female bodies have so many similarities that the practice of medicine, until recently, didn’t make many accommodations for their uniqueness. While the reproductive organs obviously require separate specialties, researchers are discovering other ways that sex and gender affect health, disease and medicine.

What do we know about women’s emergency medicine today that we didn’t know a decade ago?

A decade ago, women walked into emergency departments and could expect that the medical care they received would be based upon research performed on men. We can now clearly see how women are different than men in the ways in which they have heart attacks, strokes, lung diseases, psychiatric disorders, autoimmune conditions, traumatic injuries, and responses to medications and treatment regimens. Emergency medicine today has an opportunity to embrace these differences to improve the emergency care of women.

What are some of the common illnesses or diseases where sex and gender differences matter?

A person’s sex refers to the biological differences between men and women. This biological effect is defined by men’s and women’s sex chromosomes, XX for female and XY for male. These sex chromosomes are within all the cells in the body and influence health and disease. For instance, if women and men smoked the same number of cigarettes, women are more susceptible to airflow obstruction (COPD/emphysema) because they have smaller airways on average than men. Gender refers to the different roles and values that men and women may have in society. This can also have dramatic effects on health. For instance, in Liberia, 75 percent of those infected with Ebola are women. This is largely due to the fact that women are more often caretakers for the sick in this region, which places them at higher risk of contracting the infectious agent.

How has this affected emergency medicine today?

The specialty of emergency medicine is in a unique position to have a major impact on improving patient care in sex and gender medicine. There are over 136 million emergency department visits per year that include a spectrum of acute illness and chronic conditions in every facet of human health, trauma and disease. The Department of Emergency Medicine at Rhode Island Hospital has the first of its kind division of sex and gender in emergency medicine (SGEM) dedicated to conducting the research needed to discover differences in men and women in emergent conditions as well as designing educational programs that teach this new knowledge to the health care providers as well as the patients. Programs like SGEM have the ability to transform the way in which emergency medicine is delivered – safe, effective, high quality and patient-centered medical care that can benefit all genders.

What can women expect in the coming years regarding their health care?

Women should expect a vastly different medical landscape in the near future. There are now increasing recommendations that research be conducted to include the ability to determine if important differences exist between men and women. We need to move toward not only understanding differences in susceptibility of diseases for women and men, but also to tailoring blood tests, imaging studies and medication regimens based upon the patient's biological sex. This will help create personalized, individualized medical care that will take these important differences of sex and gender into account. 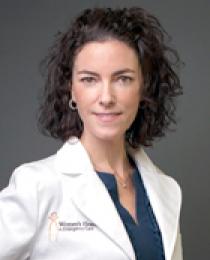 Alyson J. McGregor, MD, is an attending physician at Rhode Island Hospital and the director for the division of sex and gender in emergency medicine at The Warren Alpert Medical School of Brown University. Her research interests include evaluating sex and gender differences in emergency medicine and women's health. She was a recent presenter on the topic for TEDx and wrote a book called “Sex Matters: How Male-Centric Medicine Endangers Women’s Health and What We Can Do About It.”

It’s in the Genes: the Link Between Prostate Cancer and Breast Cancer

As we head toward the start of another year, many of us make resolutions.

The holidays are something we look forward to all year, but they can also be a stressful time of hosting, cooking, buying and wrapping presents, an

Enjoy the weekend, everyone!