The Who, What and Why of the UTI | Lifespan

The Who, What and Why of the UTI 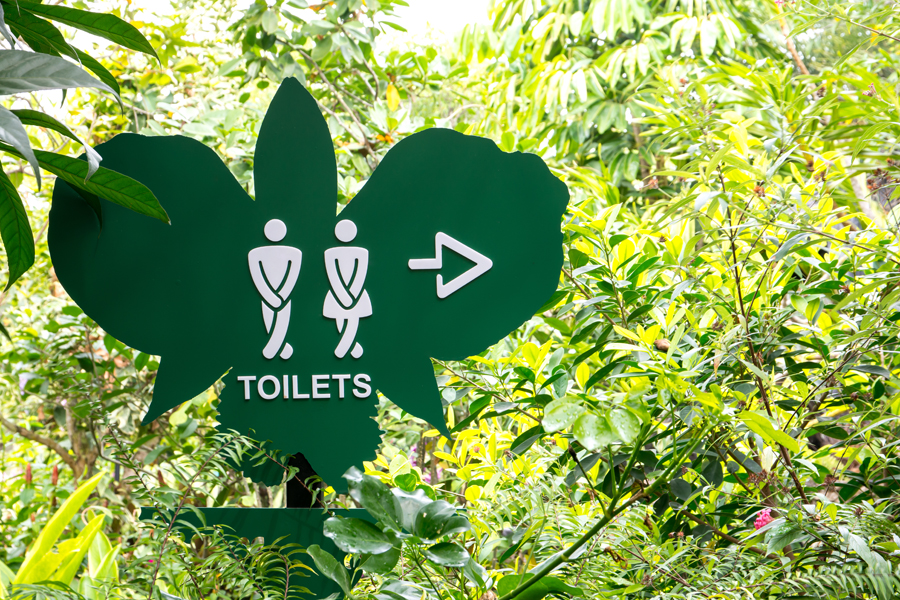 For a condition that is quite common, most people know very little about urinary tract infections and its impact on quality of life. It’s important to be able to identify UTI symptoms so you can get the treatment you need.

Here is some information I thought would be helpful to know.

What exactly is a UTI?

A UTI occurs when bacteria travel into the lower urinary tract (the bladder and/or urethra in women, and in men, the prostate) or the upper urinary tract (kidneys and ureters) or into both tracts. That is what causes symptoms.

What are the symptoms of a UTI?

When the UTI is only in the bladder and the lower urinary tract, common symptoms include pain and difficulty urinating, frequent urination and an urgent need to go to the bathroom. This is referred to as cystitis.  If the UTI is in the upper tract, in the kidneys, individuals will also complain of lower back pain and may have a fever.

Who is at a higher risk of developing a UTI?

How is a UTI diagnosed and what is the usual treatment?

A UTI is diagnosed through a urine test analysis. UTIs are treated using an antibiotic. The length of treatment can vary from three days to a more prolonged course of medication, depending on the severity of the infection.

If you happen to feel any symptoms, please call your doctor to make an appointment. Treatment is simple, but not treating a UTI can lead to further complications. Now that you know the who, what and why of a UTI, don’t hesitate to get help when you need it!

Janice Santos, M.D. is a board-certified urologist practicing with Lifespan’s Women’s Medicine Collaborative, where she provides care for patients through its Program for Pelvic Floor Disorders.  Dr. Santos' clinical interests include medical and surgical treatment of female incontinence, voiding dysfunction, and other urological issues for women

For many years, cranberry juice or cranberry supplements have been promoted to prevent or treat urinary tract infections.  Some consider this

Winter is arriving along with a spike in COVID-19 cases and hospitalizations nationwide, meaning much of this season will be spent indoor

The COVID-19 pandemic has forced people around the world to adjust to new ways of working.