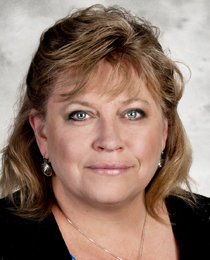 Since 2008 she has served as a voting member of the Rhode Island Hospital Institutional Review Board, a committee that oversees research conducted at Rhode Island Hospital. Palmisciano has functioned as a co-investigator on observational studies, randomized controlled trials, retrospective chart review studies and quality initiative studies that have been accepted as poster presentations at professional conferences and published in medical journals.