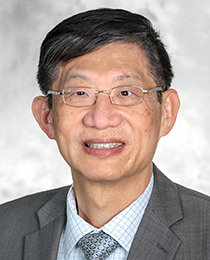 Dr. Wu is a professor of neurology in the teaching scholar track at The Warren Alpert Medical School of Brown University.

He served residencies in medicine and neurology and was chief resident at Cathay General Hospital in Taipei, Taiwan. He later completed an internship at Brockton Hospital, followed by a residency at Boston Medical Center, both affiliated with Boston University School of Medicine.

Dr. Wu’s research interests center on medications and other therapies to slow the progression of Alzheimer’s disease, Lewy body dementia, and frontotemporal dementia.

The recipient of several awards and distinctions, Dr. Wu is a reviewer for the American Journal of Geriatric Psychiatry. 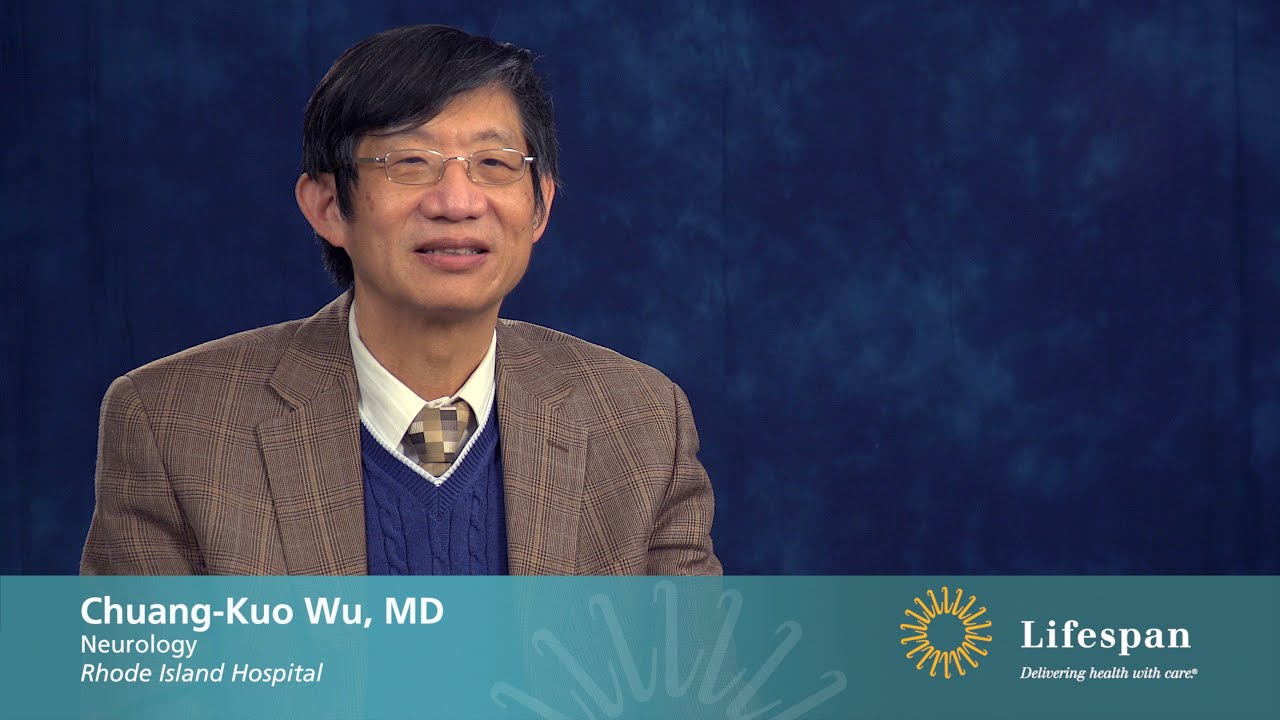