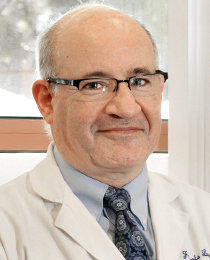 Dr. Luks earned his bachelor’s degree from Rijksuniversitair Centrum Antwerpen, his medical degree from Universitaire Instelling Antwerpen, and his PhD in medical sciences from Catholic University Leuven, all in his native Belgium. He completed his residency in general surgery at Catholic Medical Center of Brooklyn and Queens (NY), then a residency in pediatric surgery at Hospital Ste-Justine in Montreal. He spent two years on a research fellowship through Catholic University of Leuven before joining both Hasbro and Women & Infants as Attending Surgeon in 1994.

Dr. Luks has taken on progressively senior management roles at Hasbro, serving as director for trauma in the PICU for 15 years from 1995 to 2010, then subsequently director of trauma for the whole of Hasbro Children’s Hospital. He has served on and led more than a dozen standing and ad hoc committees at the hospital, from those in his specialty like the Pediatric Trauma Patient Care Committee, which he chaired, to those addressing issues in the broader hospital community, such as the Rhode Island Hospital Strategic Planning Committee. He has also continued to serve concurrently as attending surgeon at Women & Infants, and for several years each as attending surgeon at Morton Hospital (Taunton, MA) and New England Medical Center (Boston, MA). He also operates at St. Anne's Hospital in Fall River, MA.

His research interests include fetal development and fetal surgery, and in particular the etiology of twin-to-twin transfusion syndrome. He was the site principal investigator for the first randomized study on endoscopic fetal surgery for this syndrome; the Brown Fetal Treatment Program was the only North American center participating in the study. The program is a founding member of the North American Fetal Treatment Network (NAFTNet); Dr. Luks has been a member of its Executive Committee since 2007.

Dr. Luks has published and presented widely, with more than 120 peer-reviewed publications and book chapters and more than 100 abstracts. He has served The Warren Alpert Medical School of Brown University for his entire 25 years in Providence, currently as director of the Program in Fetal Medicine, and professor of surgery, pediatrics and obstetrics & gynecology. Throughout the course of his time at Brown he has served as independent course director, faculty sponsor and thesis director to numerous promising medical students. 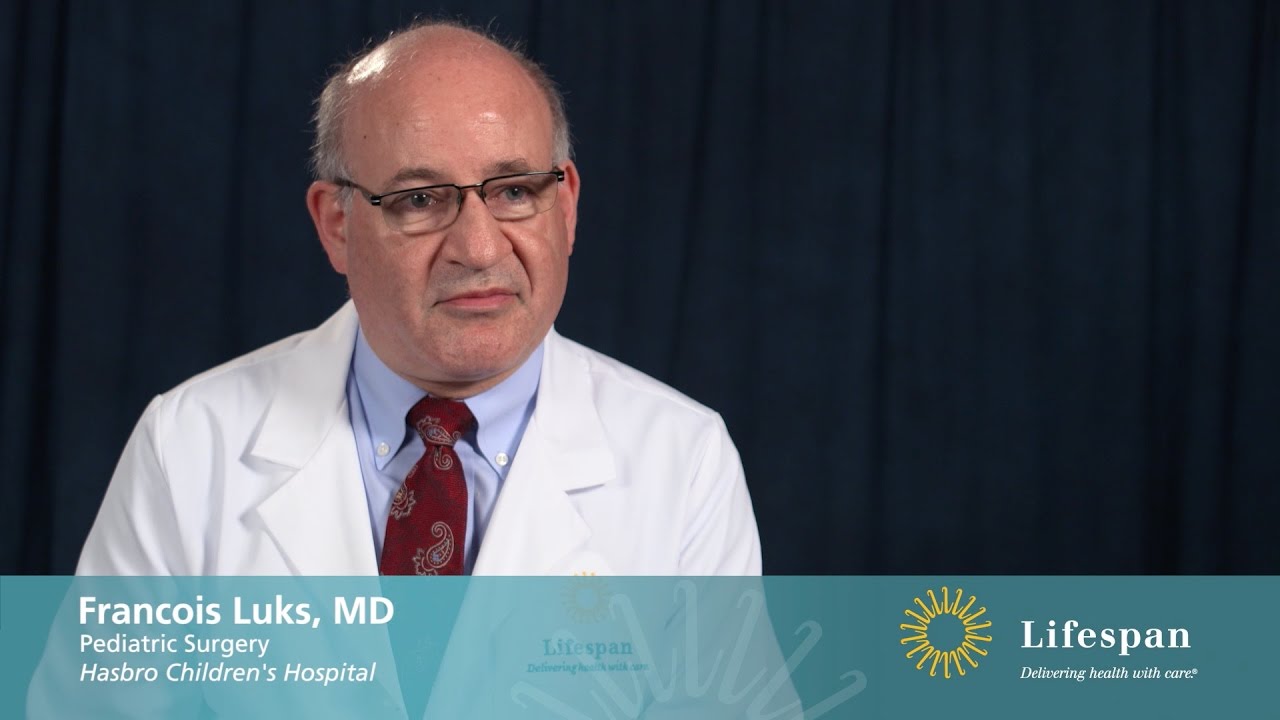 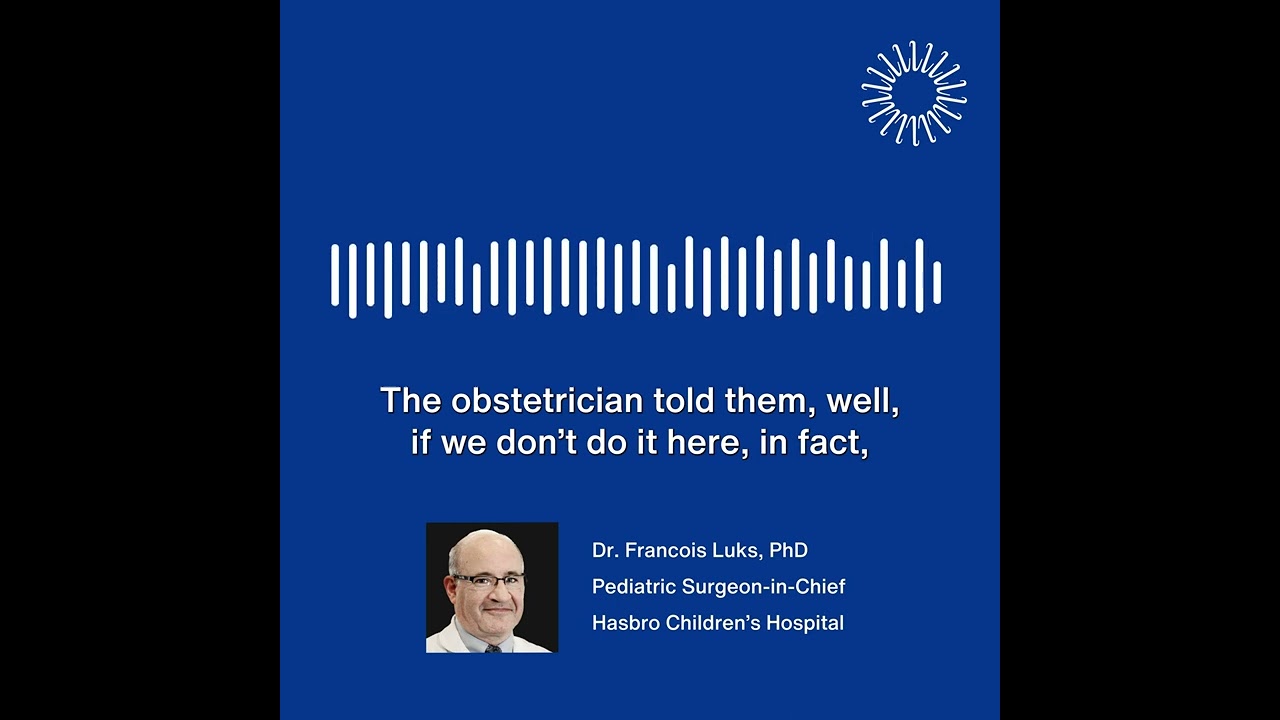