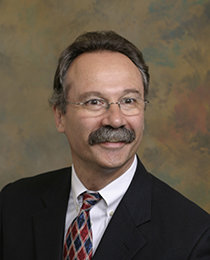 Paul Fadale, MD, is an orthopedic surgeon at Rhode Island Hospital and professor of orthopedic surgery and chief of sports medicine at The Alpert Medical School of Brown University. He was an undergraduate at the State University of New York at Buffalo, graduating Magna Cum Laude, and a graduate of the SUNY at Buffalo Medical School. His orthopedic training was completed at the Brown University orthopedic residency program at Rhode Island Hospital under James Herndon, MD, chairman. His fellowship training was in sports medicine under the direction of Leslie Matthews, MD, in Baltimore and a second fellowship with AO/ASIF International in Switzerland.

Currently, Fadale has approximately 80 peer reviewed papers, ten book chapters, more than 70 scientific papers and 50 poster exhibits presented at local, regional or national meetings. He has given more than 200 invited presentations and served as academic faculty at more than 50 scientific meetings. 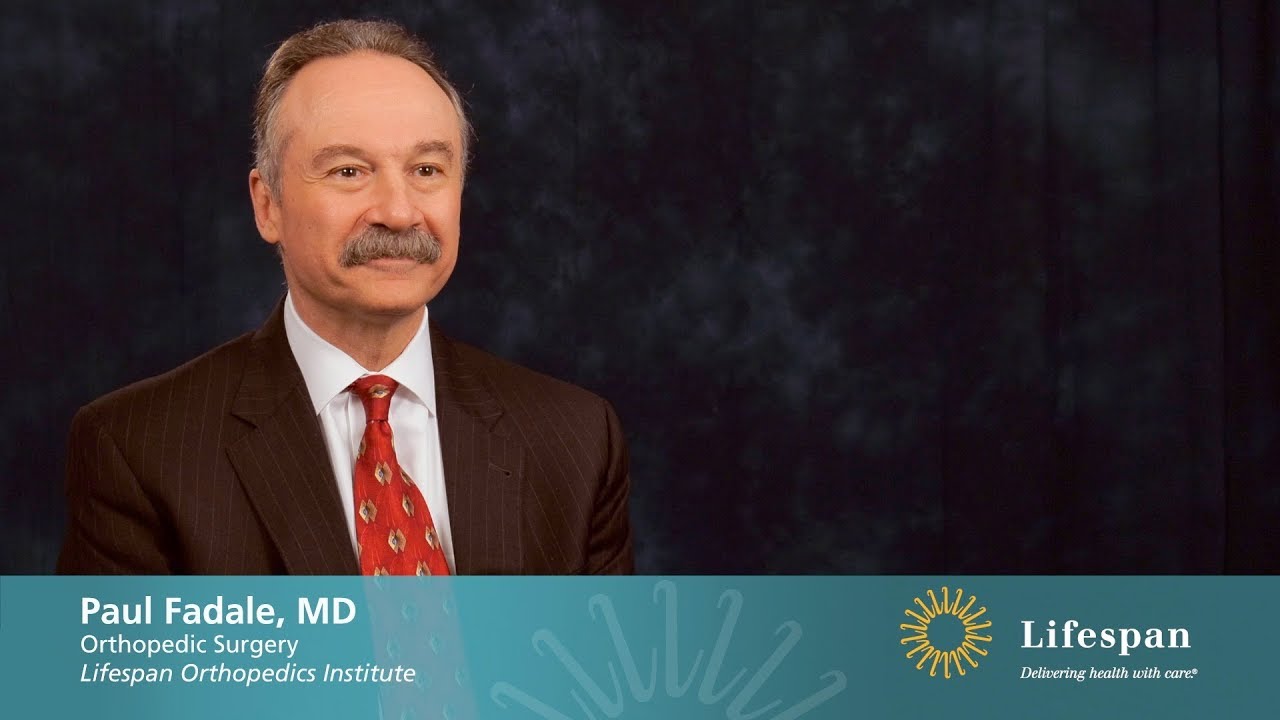 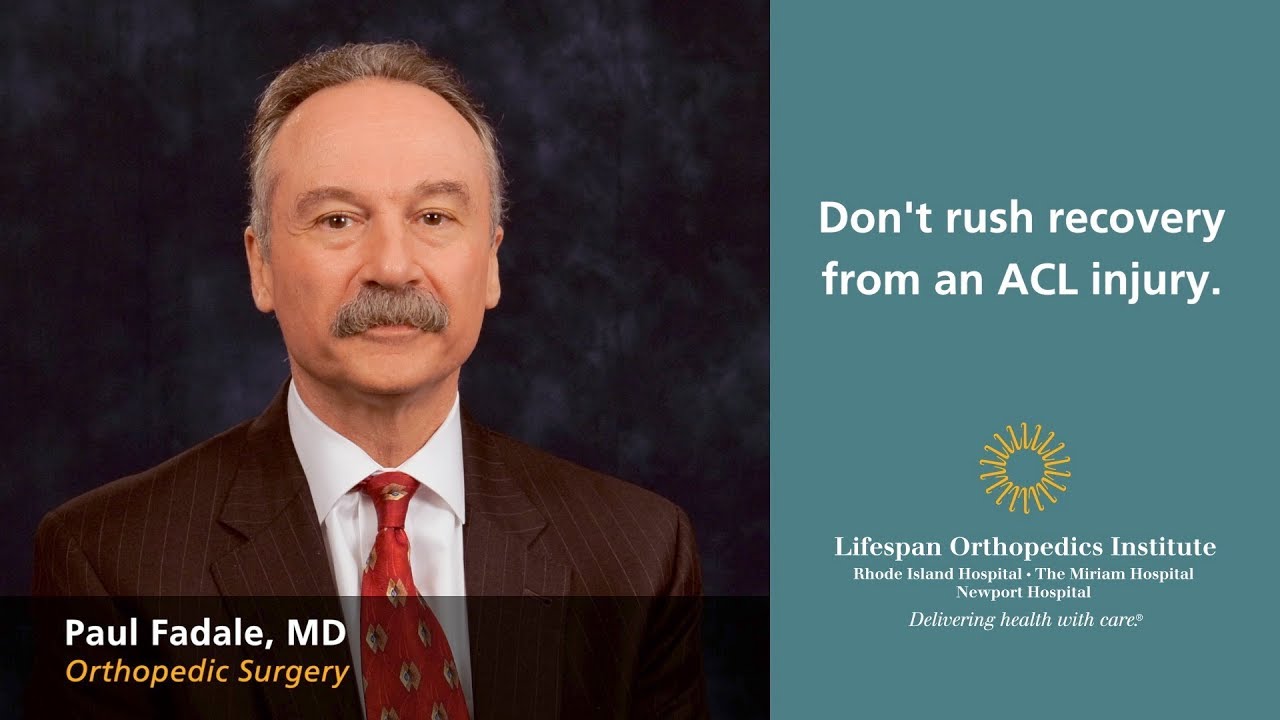 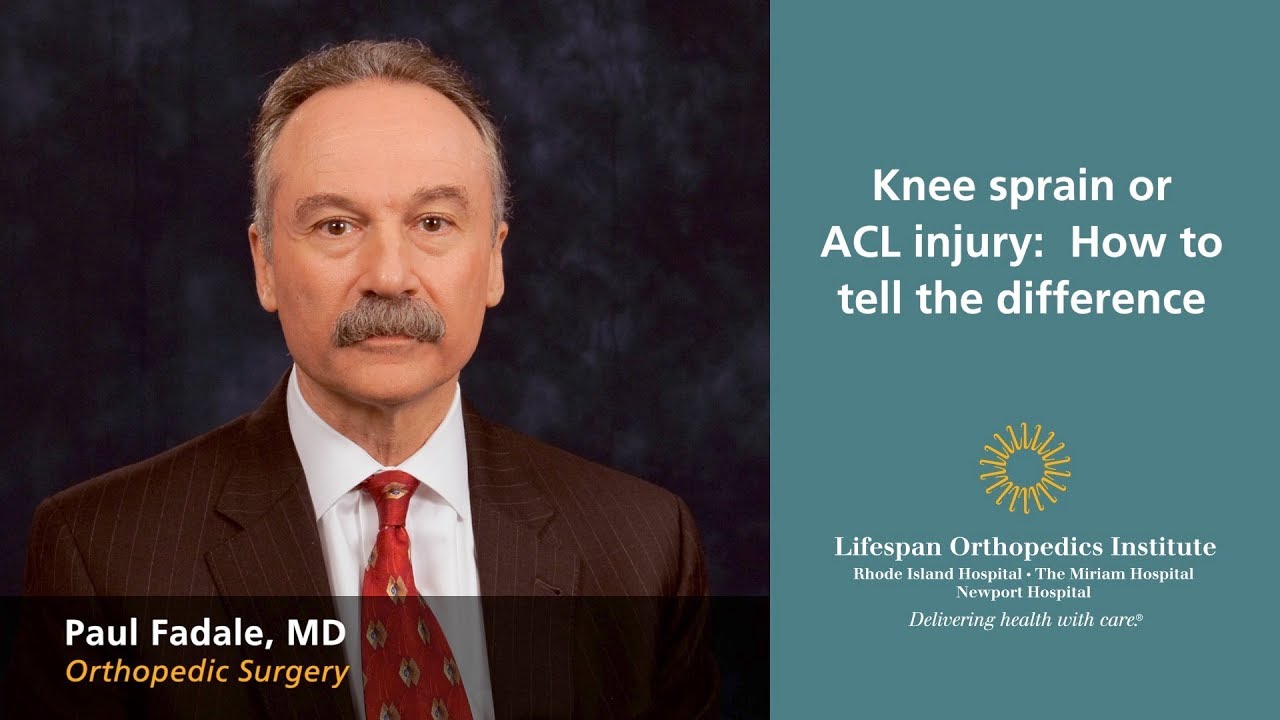