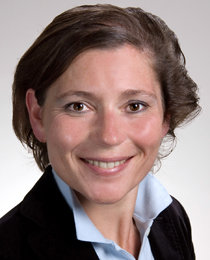 In collaboration with neuroradiology at Rhode Island Hospital, the Carney Institute for Brain Science at Brown University, and the department of biomedical engineering at The Warren Alpert School of Medicine at Brown University, she develops pioneering and novel clinical and in-vivo diagnostics and pathological studies to improve the management and validation of those conditions.

In addition, Dr. Klinge has been an established team member of the craniofacial team at Hasbro Children’s Hospital since 2009. She is an experienced skull base surgeon who specializes in surgical treatment of the brain.

Dr. Klinge has recently collaborated with the Conquer Chiari Research Center at the University of Akron, founded by the Department of Psychology and the Department of Biomedical Engineering, on the implications of aging in Chiari as well as identifying cognitive and imaging biomarkers to support the biodynamic concept of the failure of cerebrospinal fluid regulation at the base of the skull in adult Chiari malformation. Her research has focused on the failure of “myodural bridges” and defunct collagen that supports the aspects of CSF circulatory failure at the base of the skull in various conditions, including Chiari associated with connective tissue disease, and she works on the novel concept of a spinal cord motion disorder that might explain and support occult neurosurgical pathologies associated with impaired CSF regulation and tethering of the spinal cord and brain stem.

She is currently appointed by the National Academy of Sciences to serve in a committee to establish disability criteria for the neurological conditions in patients with Ehlers-Danlos-Syndrome and Marfan Syndrome.

Her scientific publications are listed by the US National Library of Medicine. 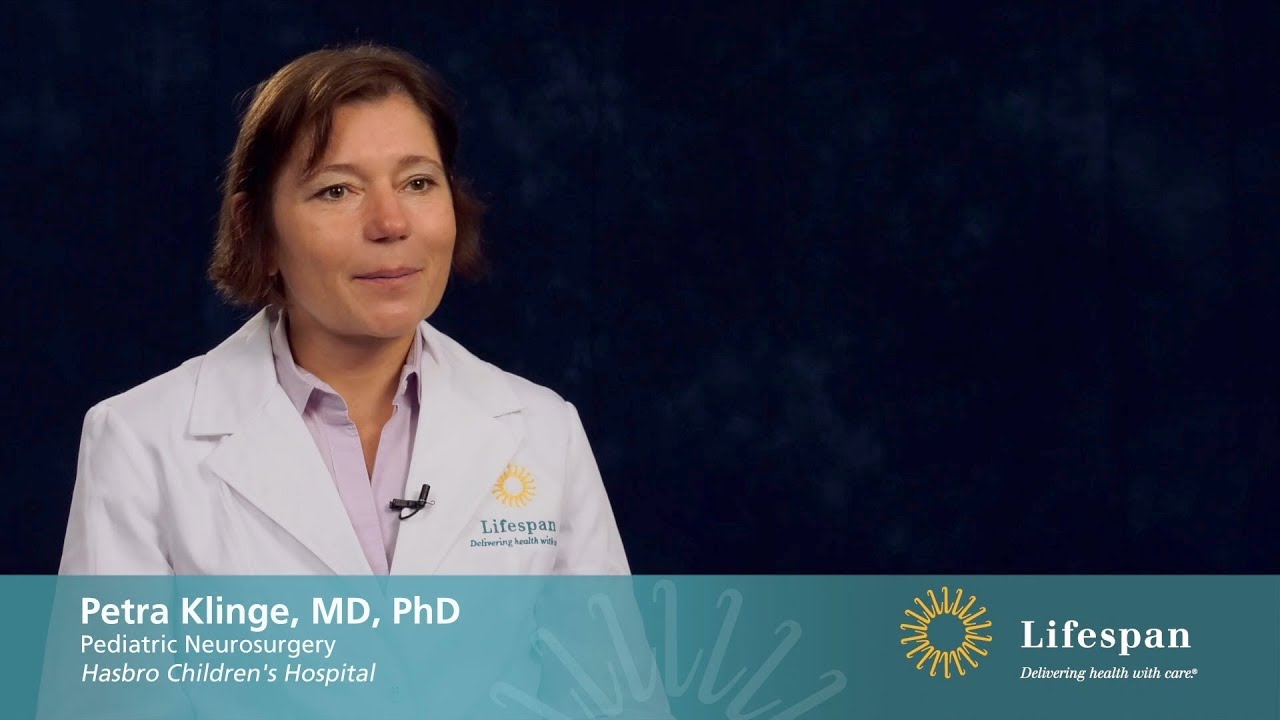 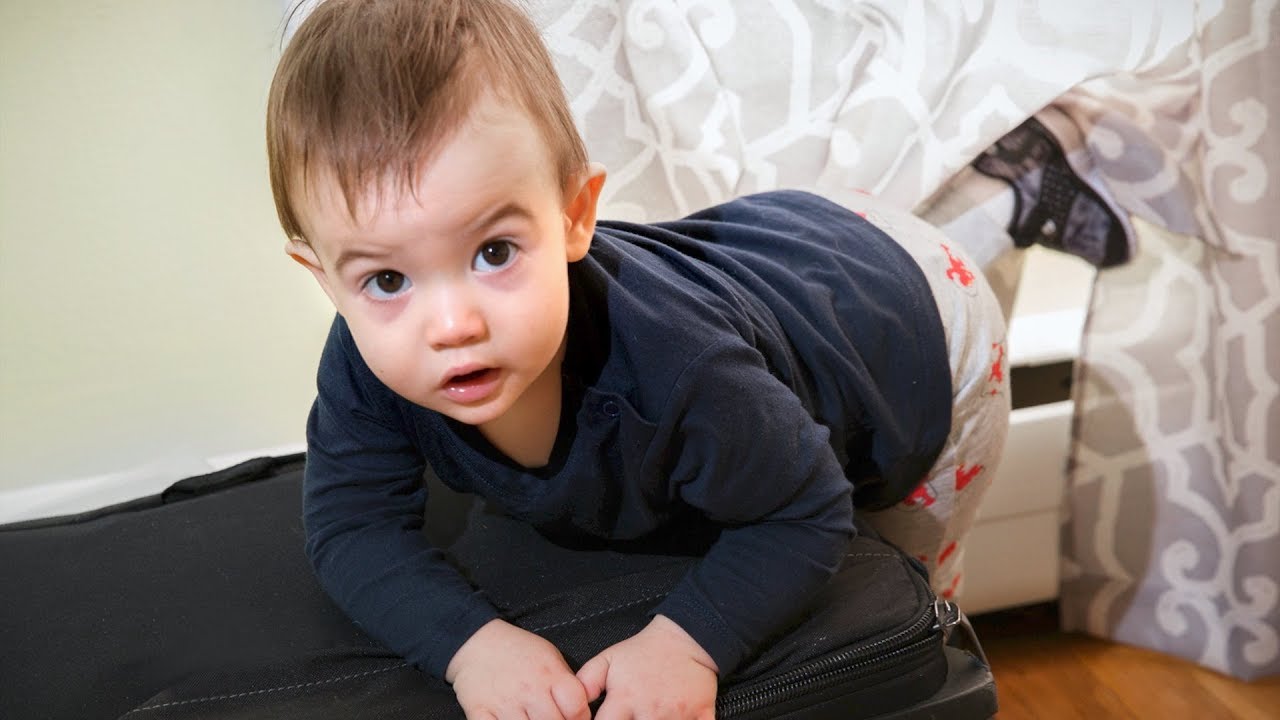 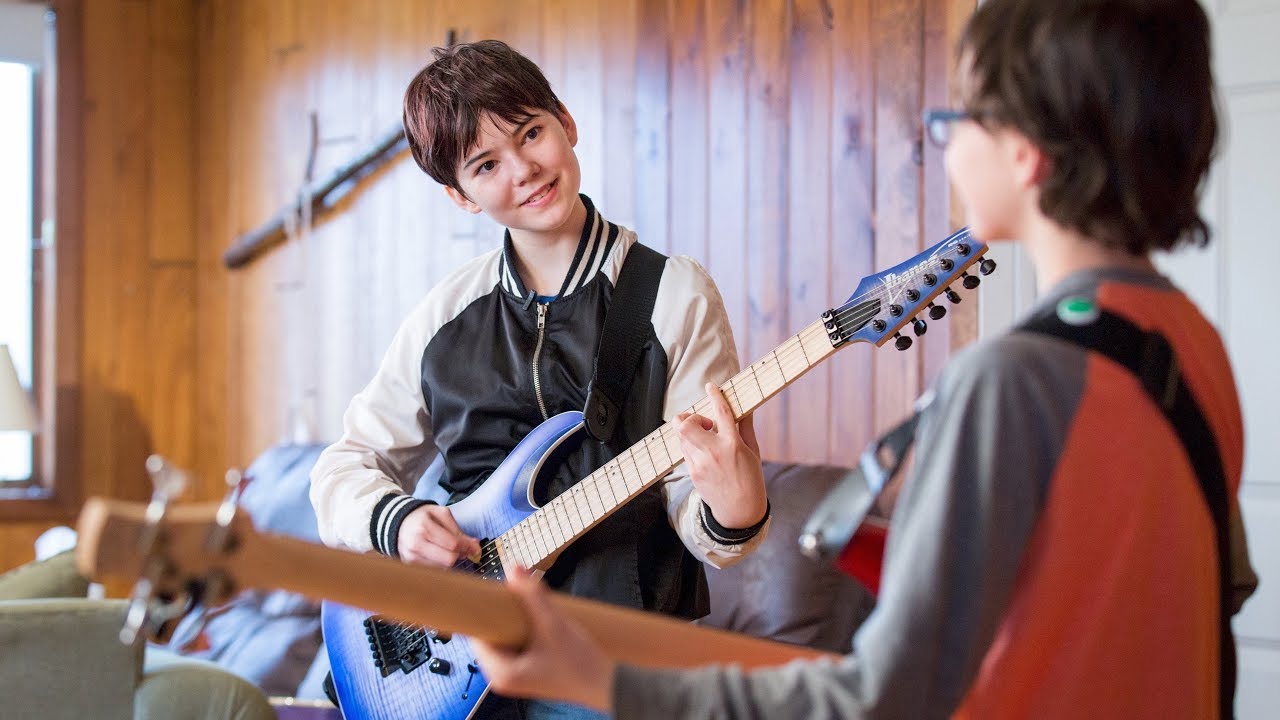 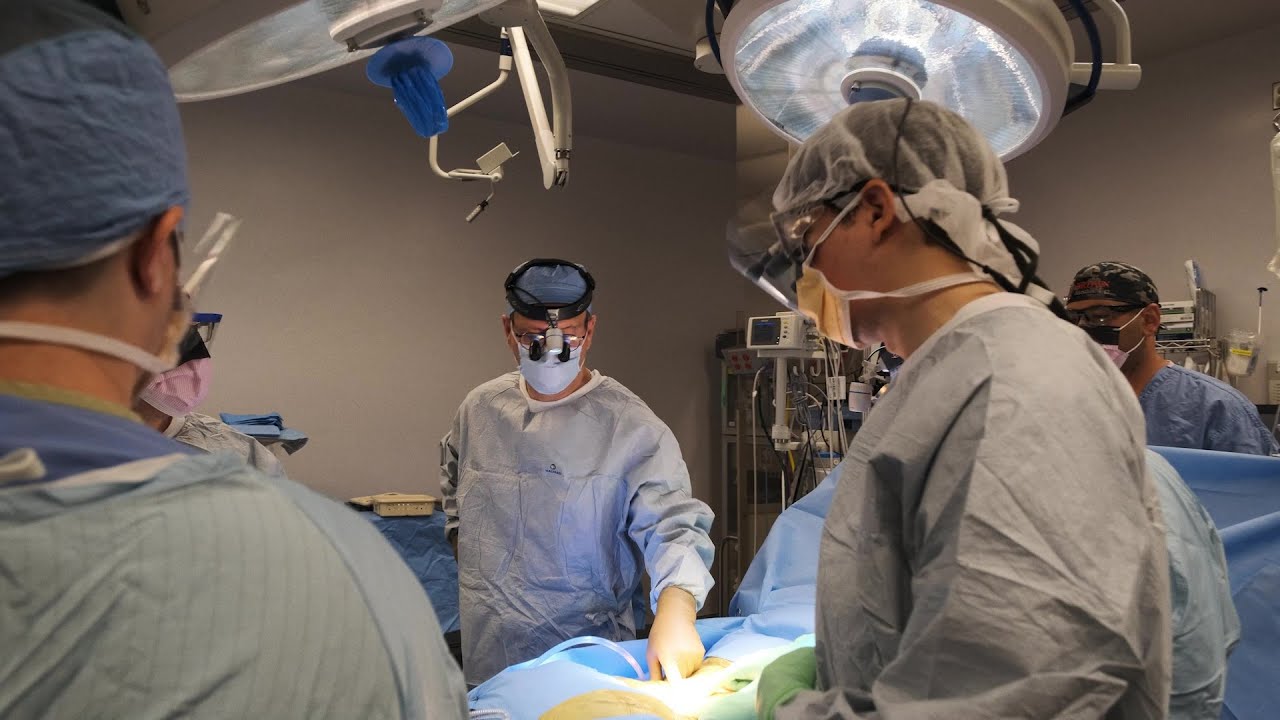