There is no secret spot. I wish there was. I do a lot of fishing. Sometimes salt water, but mostly going for smallmouth bass. I fish all over the state—catch and release.

I also love off-roading in my jeep. You see guys at these jeep fests with sixty grand in aftermarket gear, but real off-roading really just comes down to knowing what you’re doing.

My passions come together when I go fishing at my hunting club. There’s no road to the pond, so I’ve got to get myself out there in my jeep. And then I’ve usually got this nice pond all to myself for hours.

I was in the Air Force for seven years stationed at Quonset. Eventually I became a crew chief of a C-130. I remember they told me, “you own this plane.” I took that seriously. Every time that plane took off I felt like my name was on it. I had my first chest pains one day during PT. I went to the base doctor, but they didn’t find anything. It turns out heart conditions run in my family, but since I was adopted I never knew about it.

Earlier this year it came back, but this time it was a stabbing pain and I called an ambulance. It turns out it was something they call an aortic dissection. It was very serious and later I was told I only had a 10% chance of surviving. They rushed me from one of the local hospitals to Rhode Island Hospital for surgery. 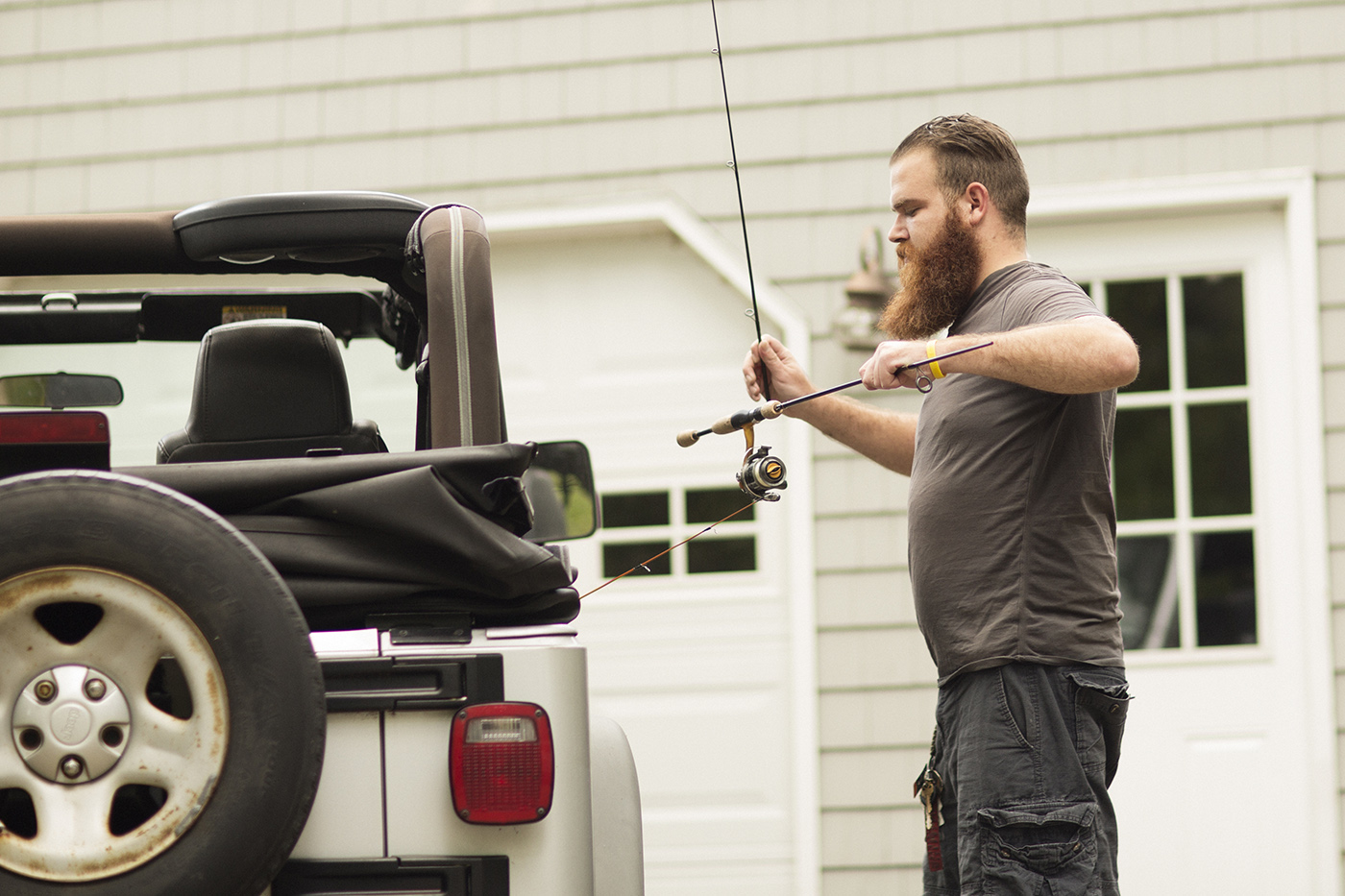 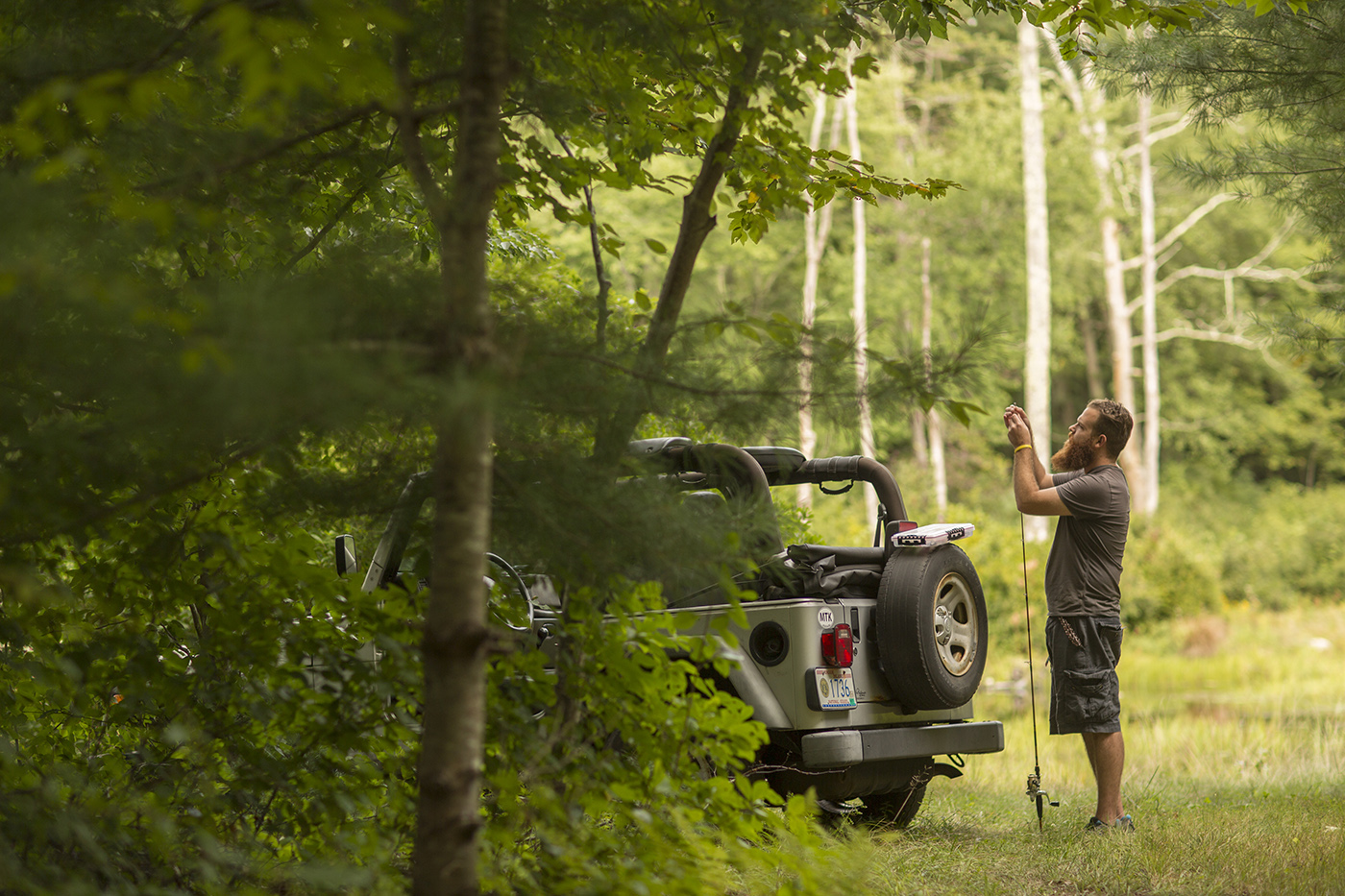 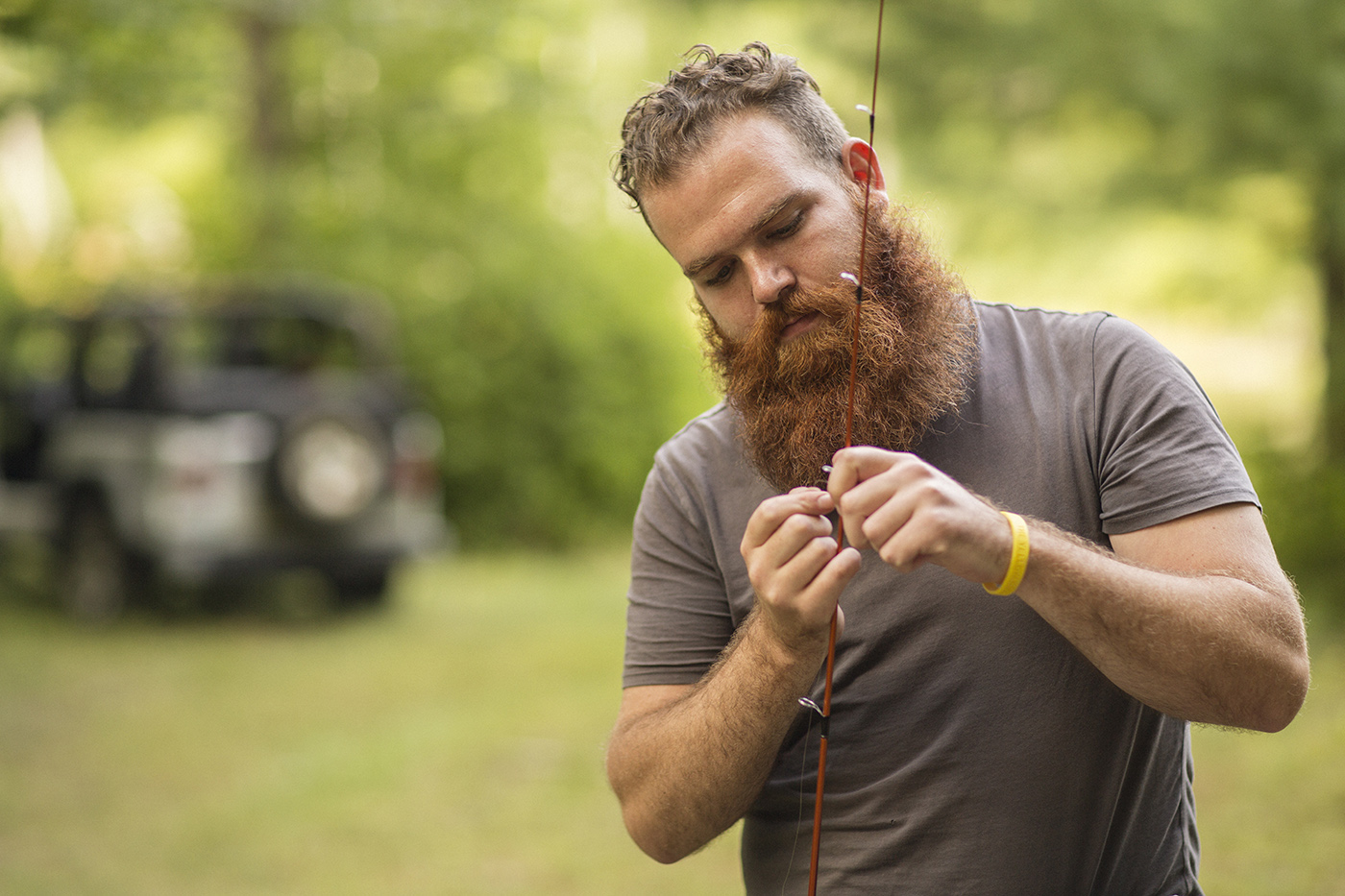 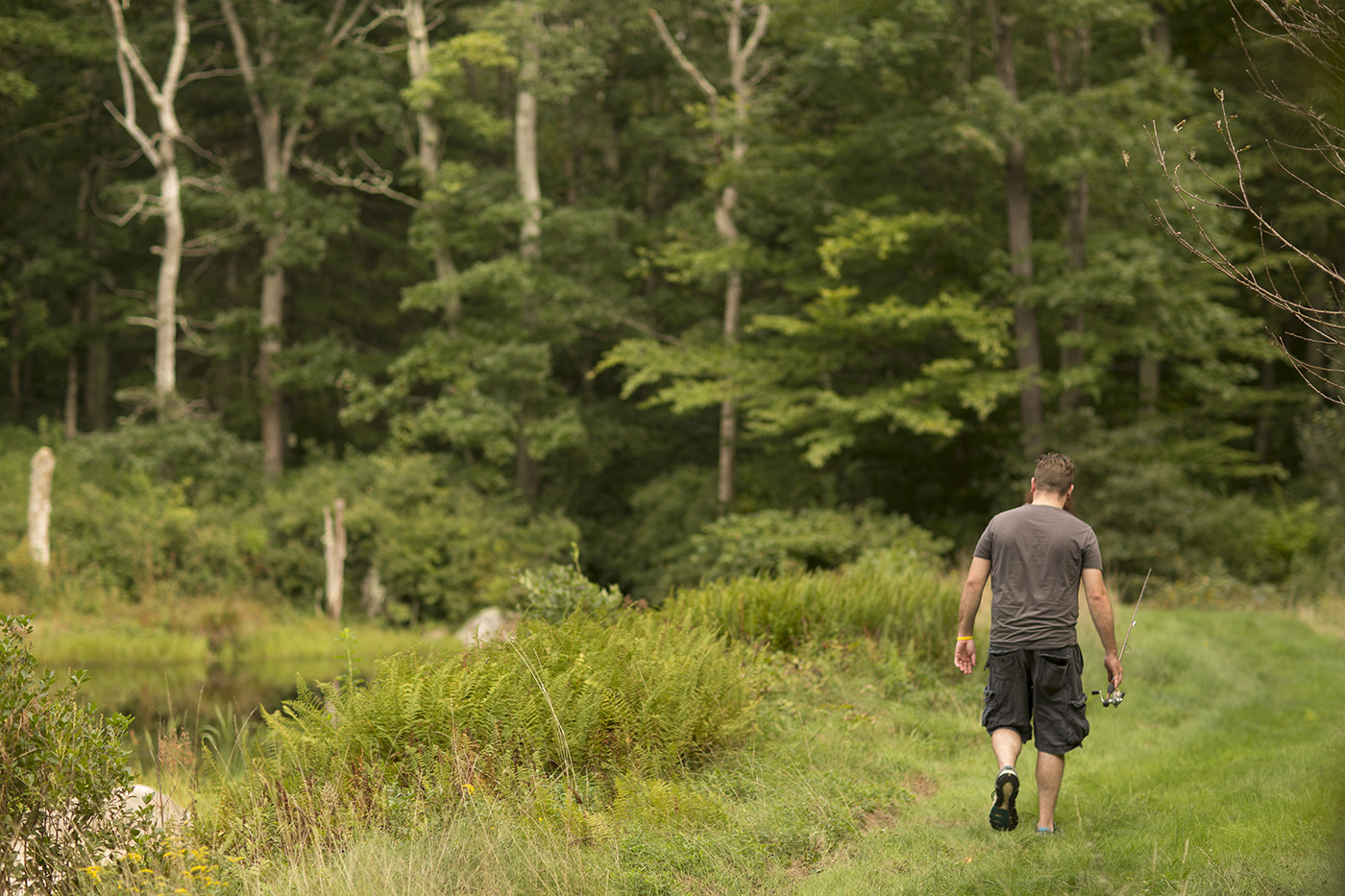 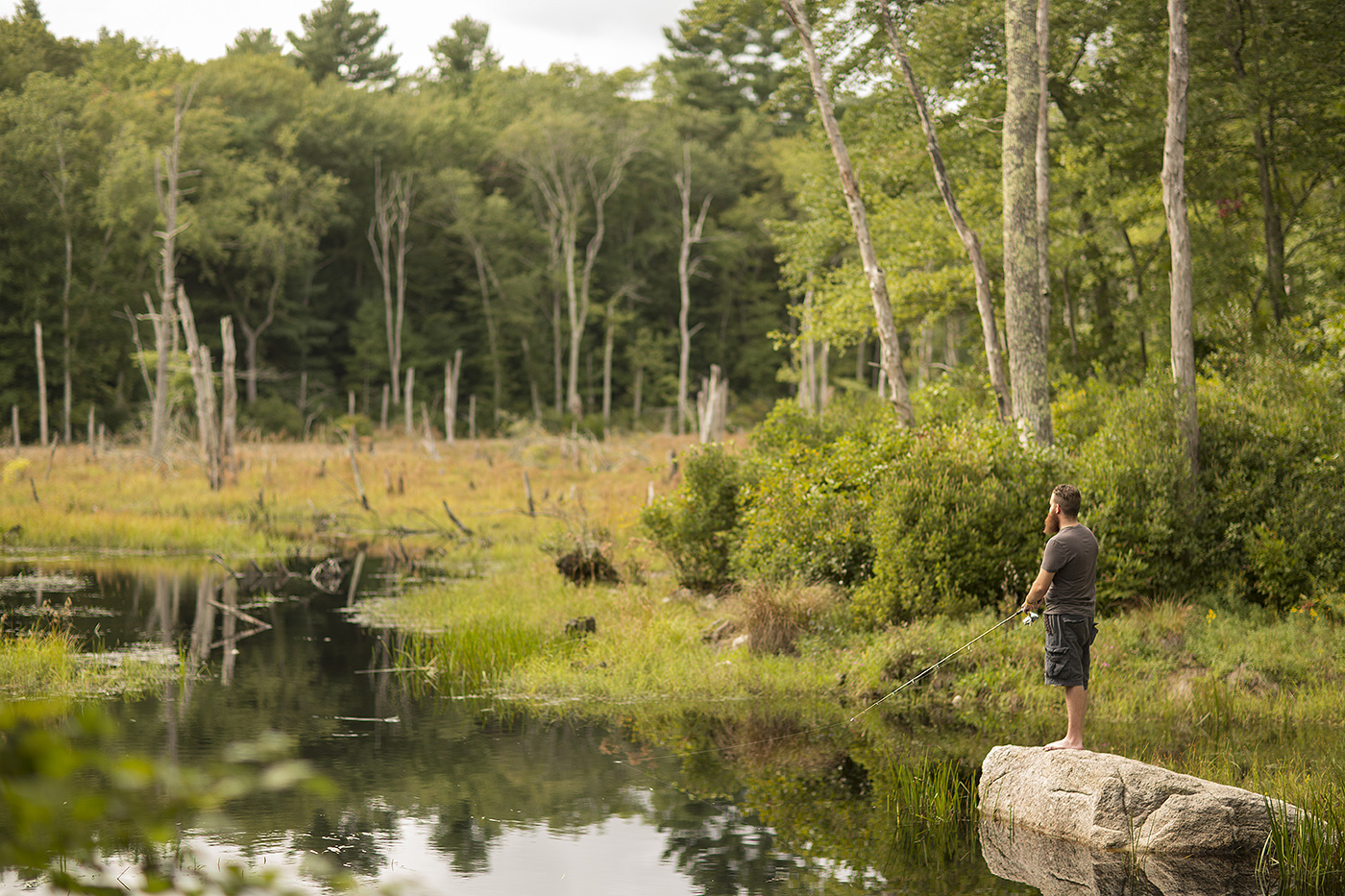 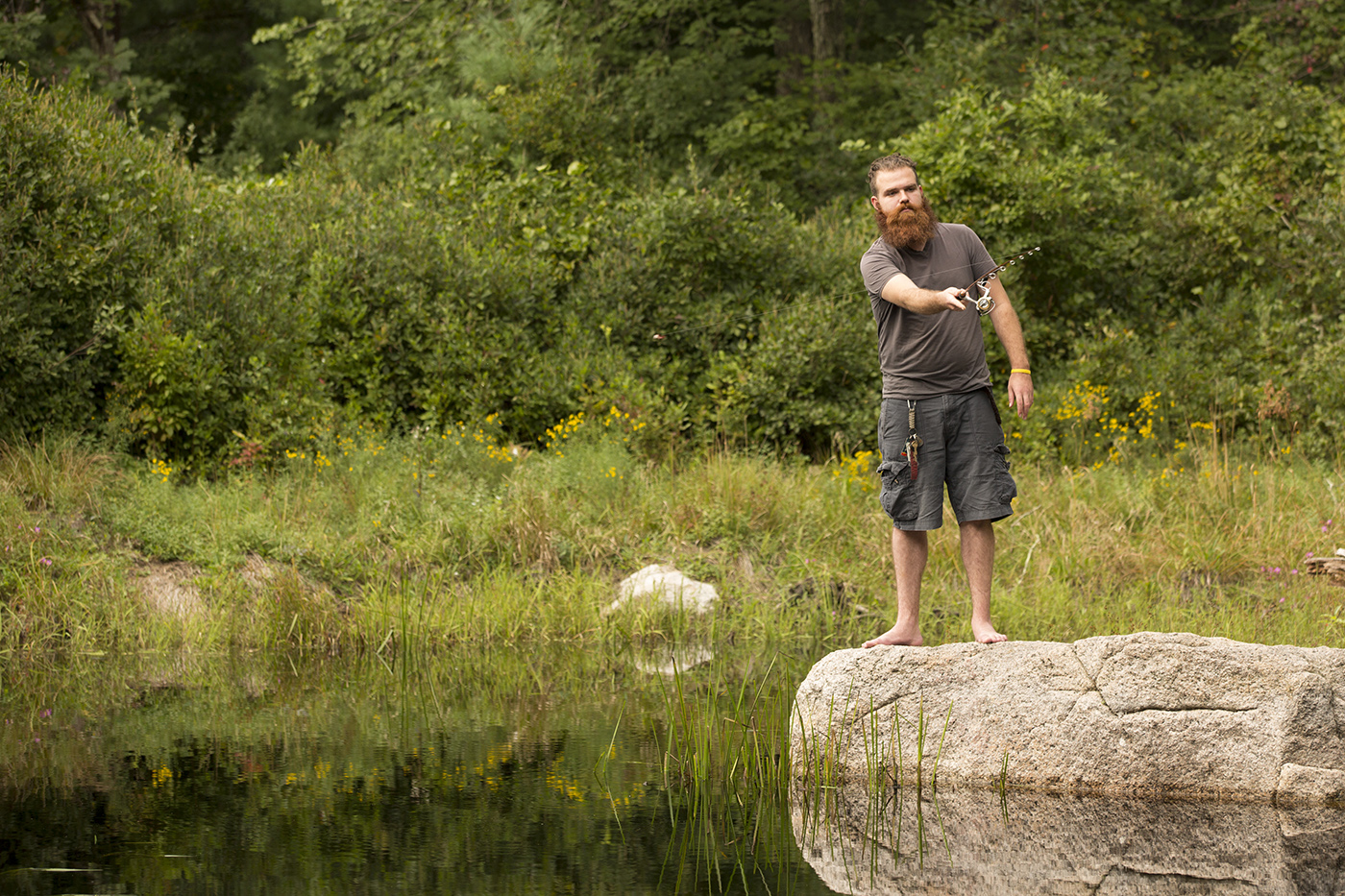 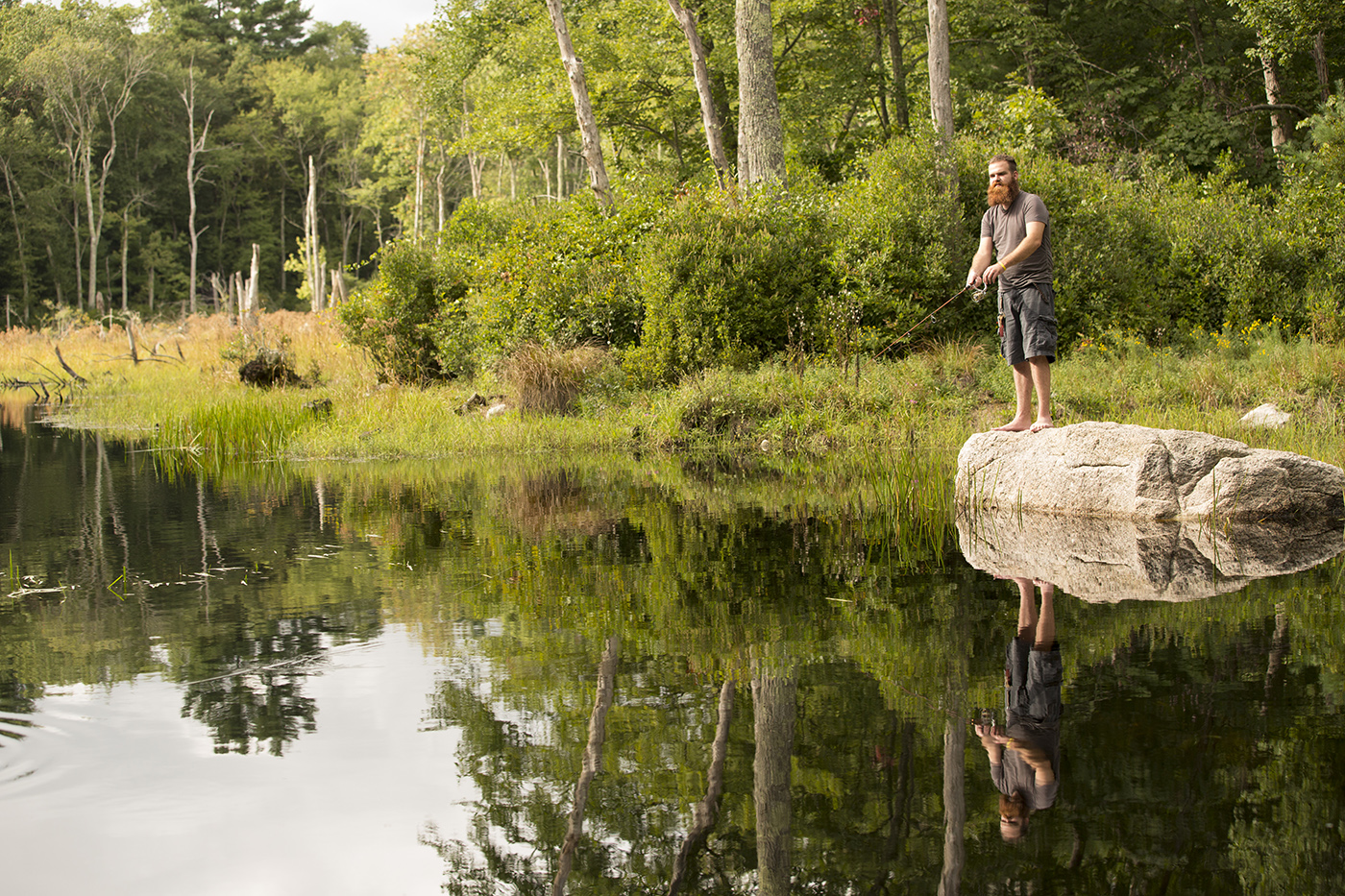 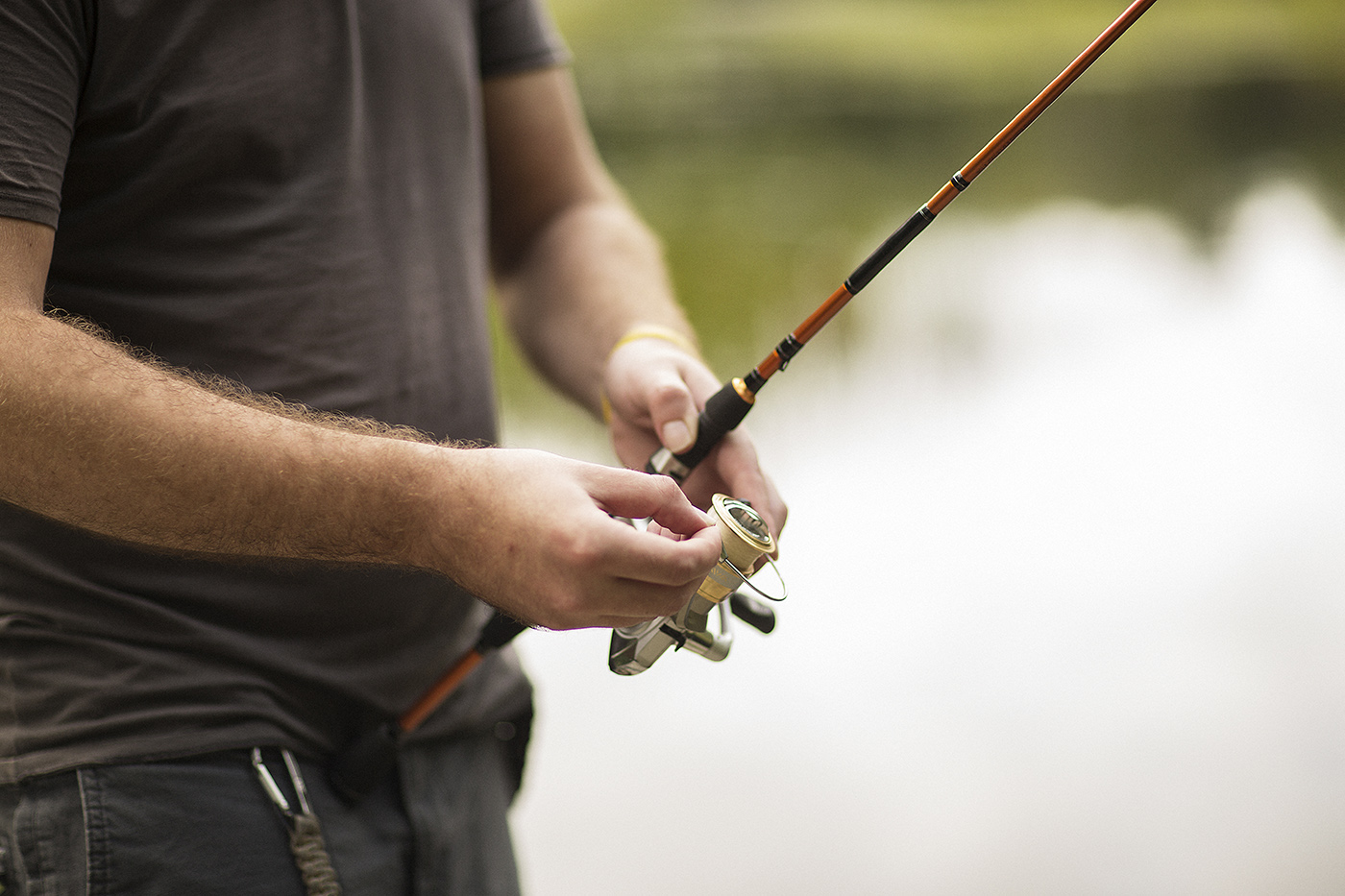 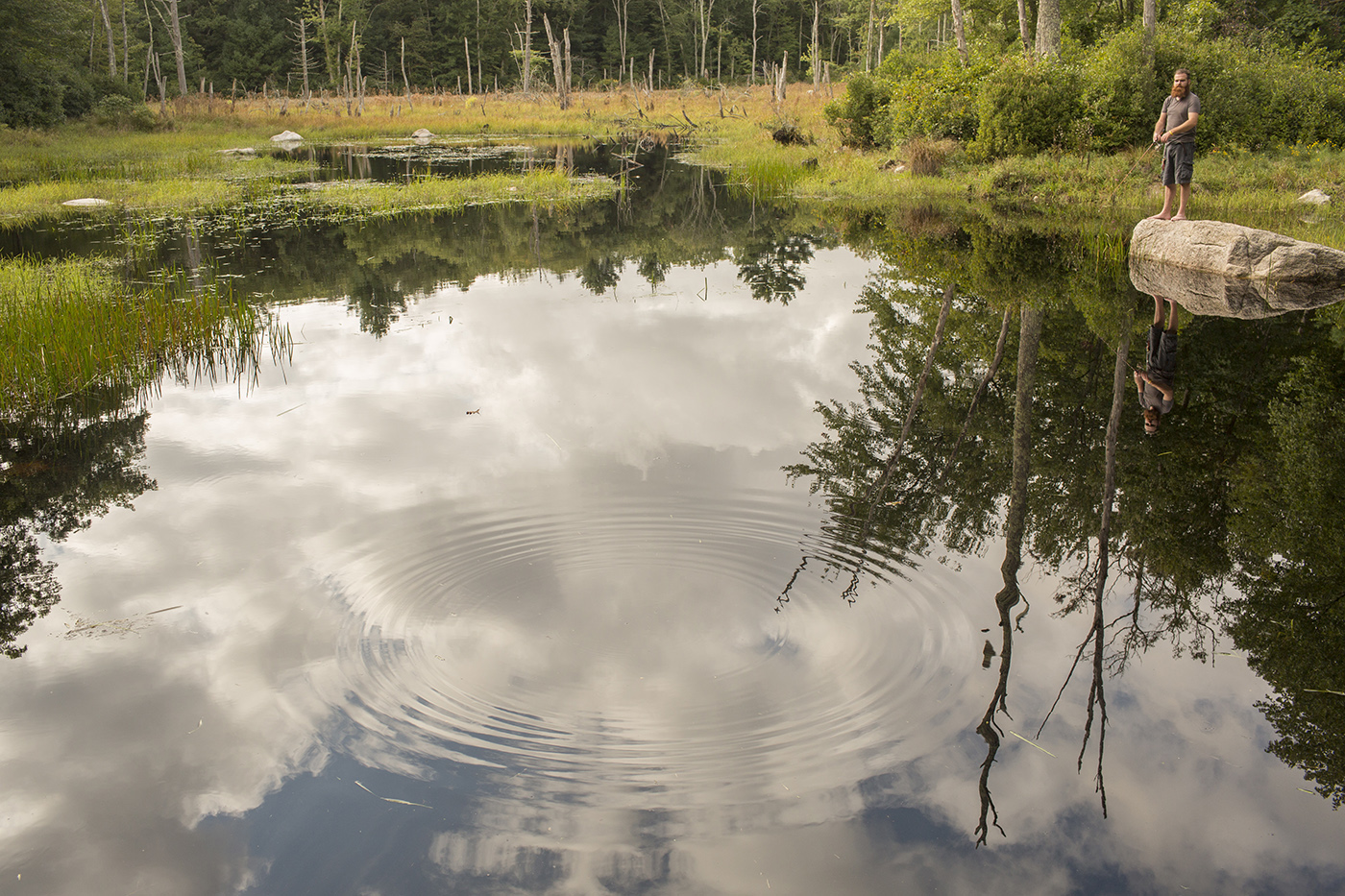 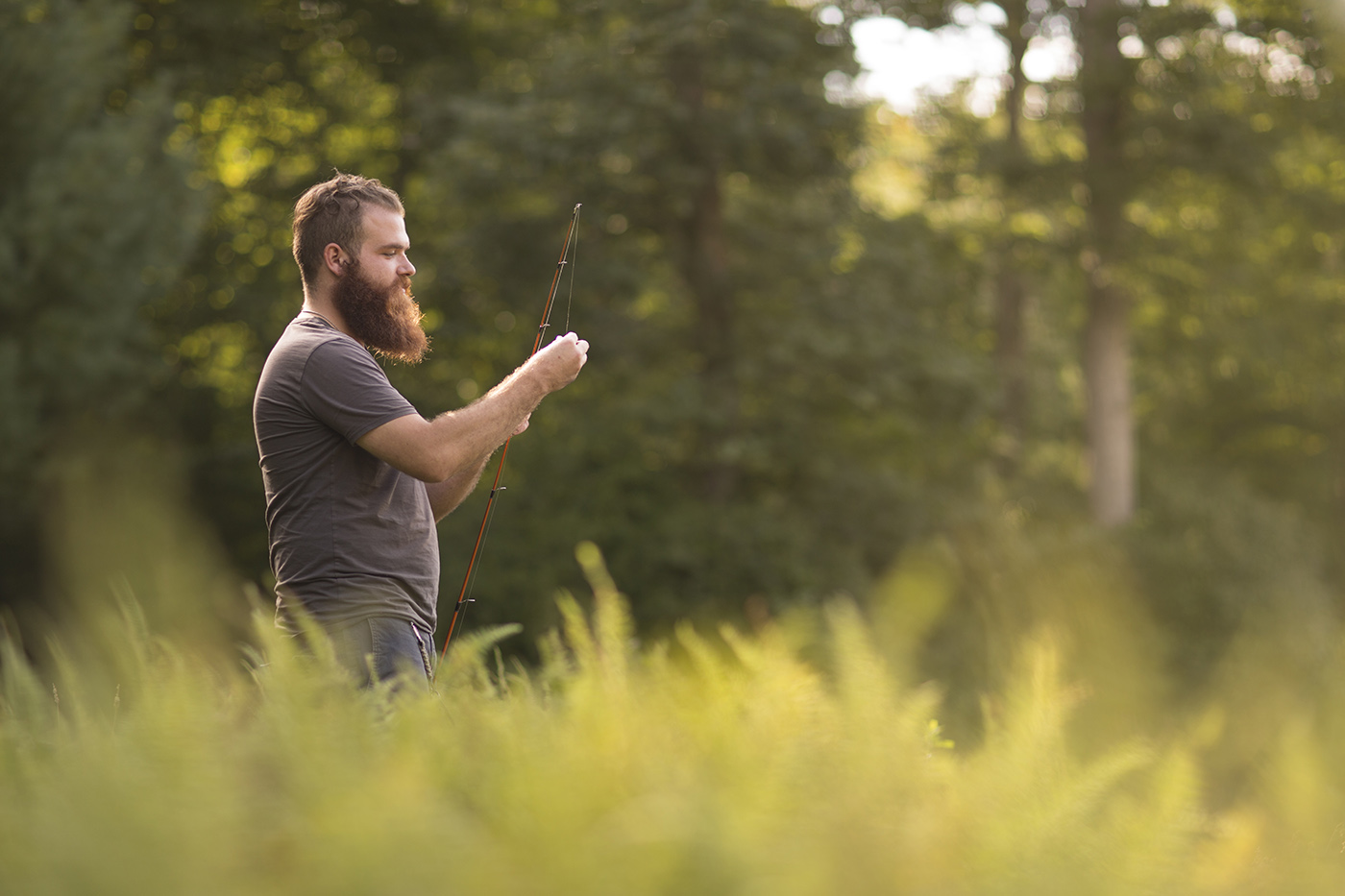 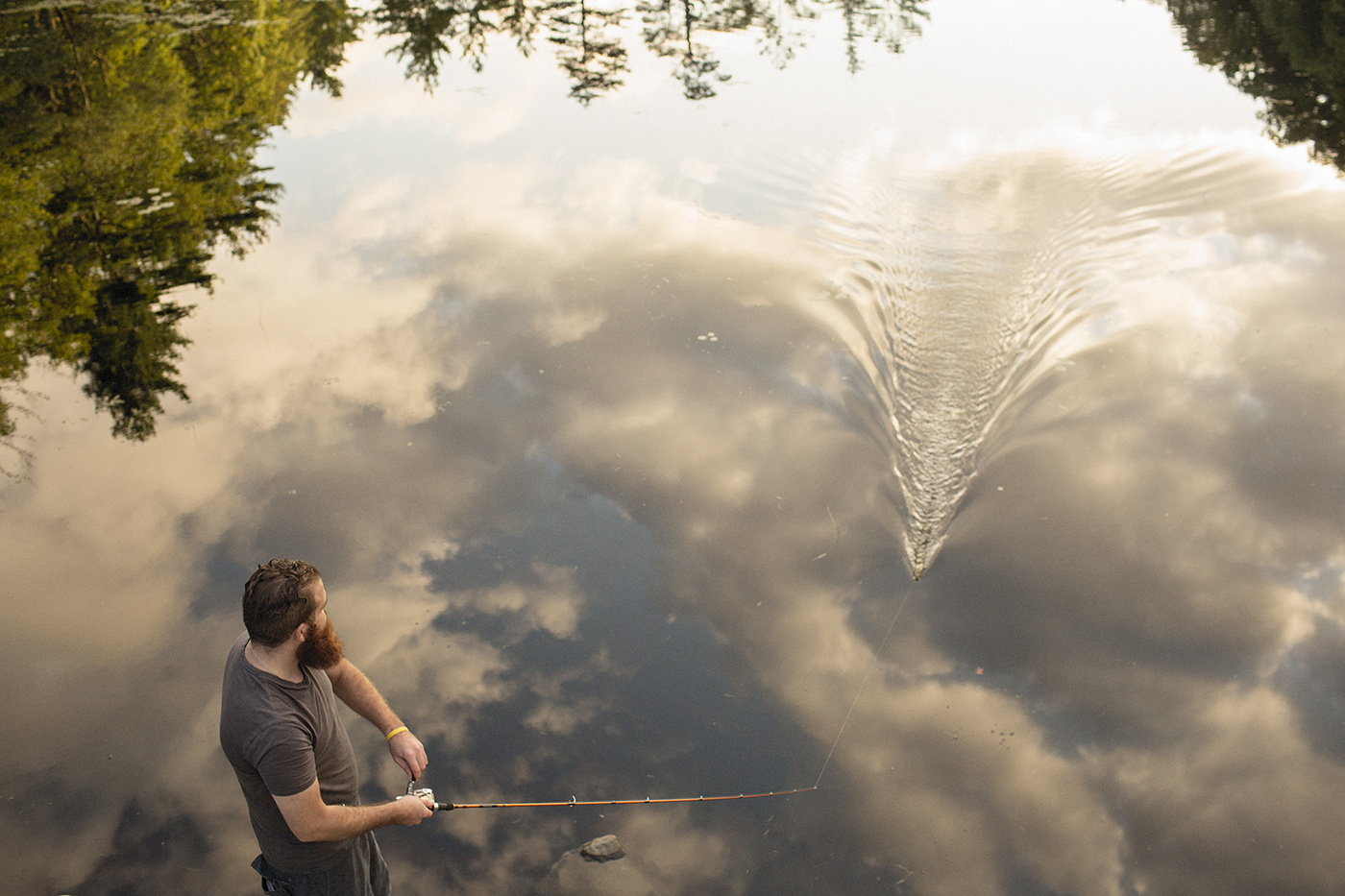 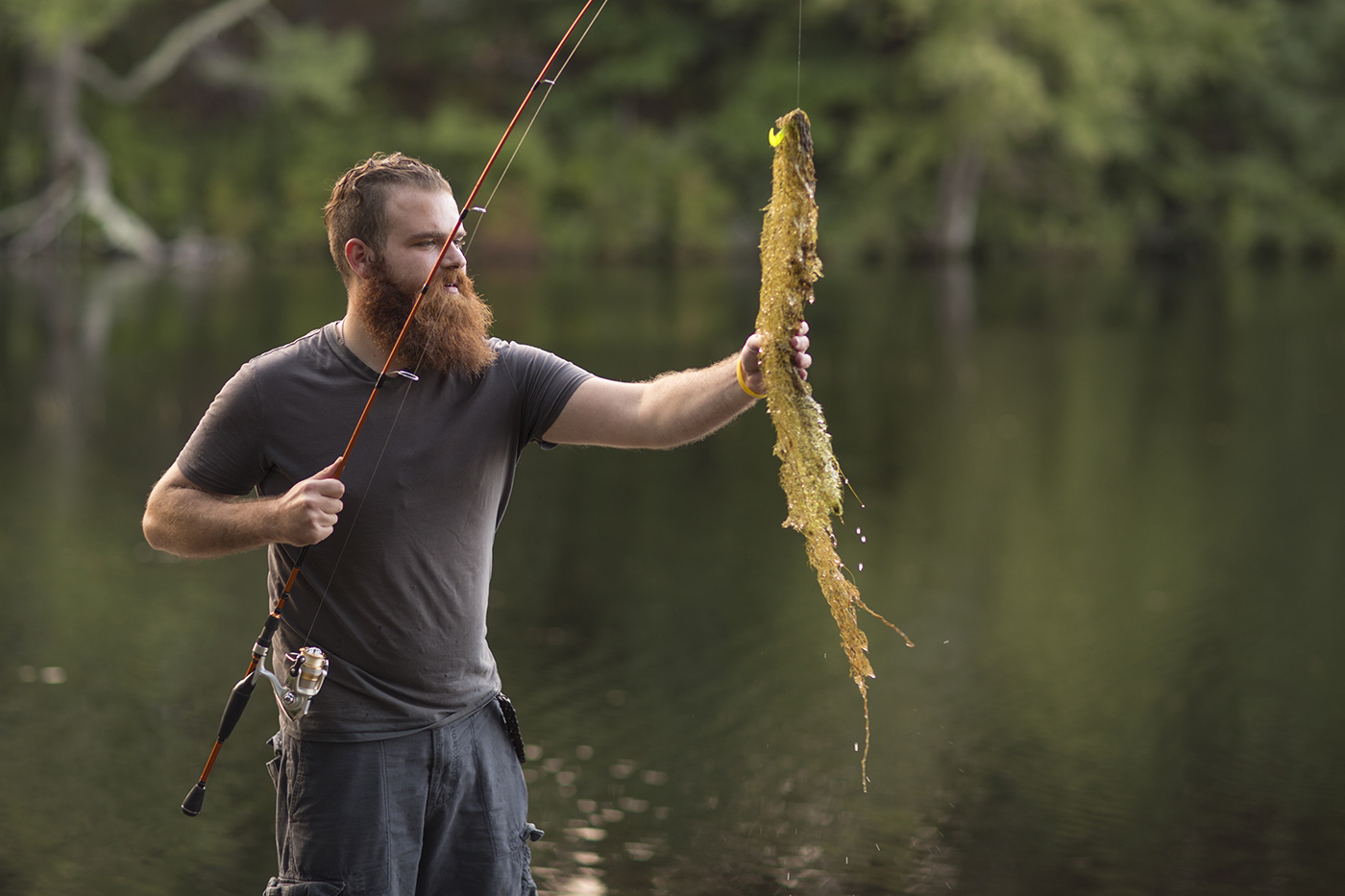 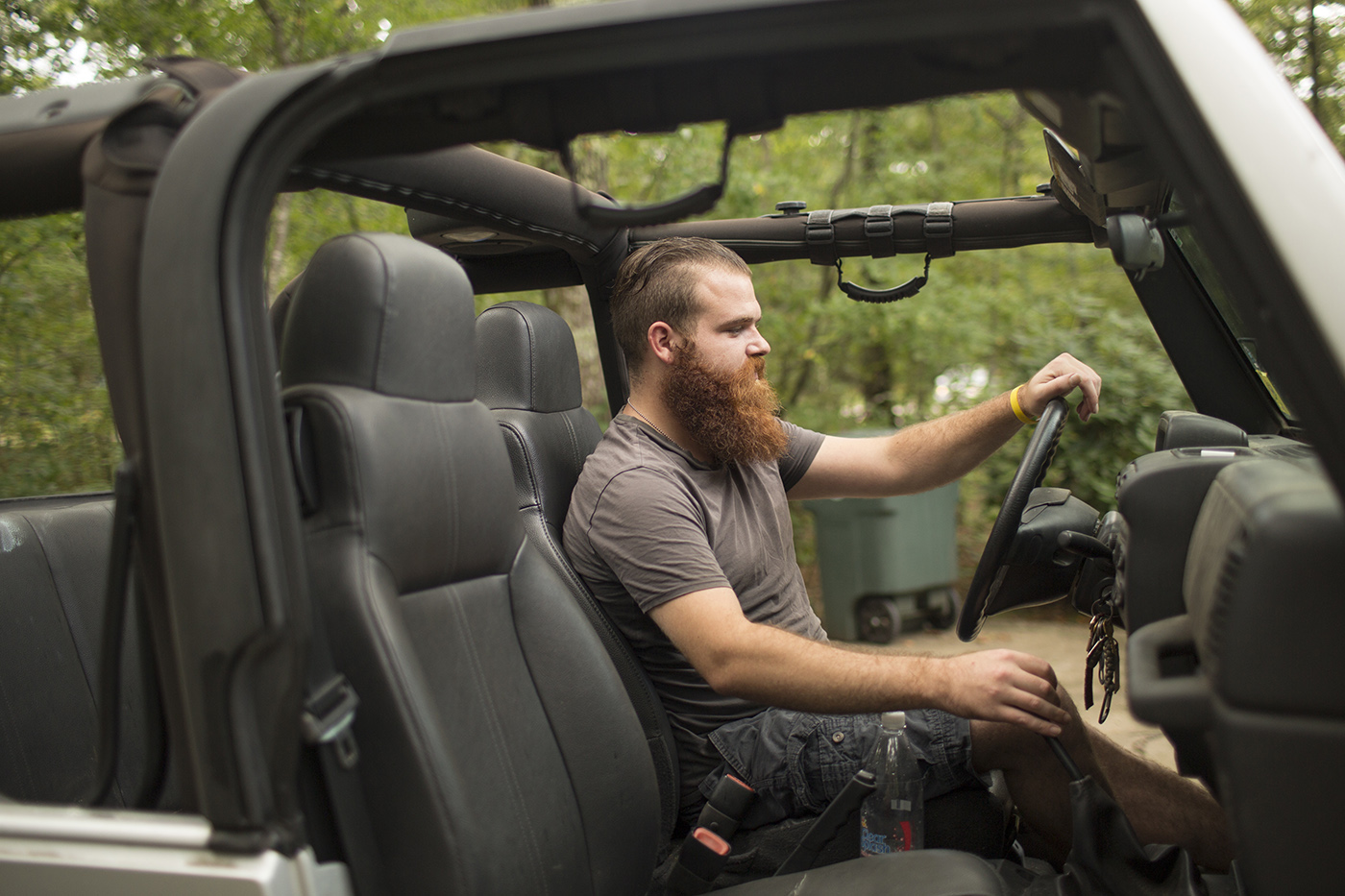 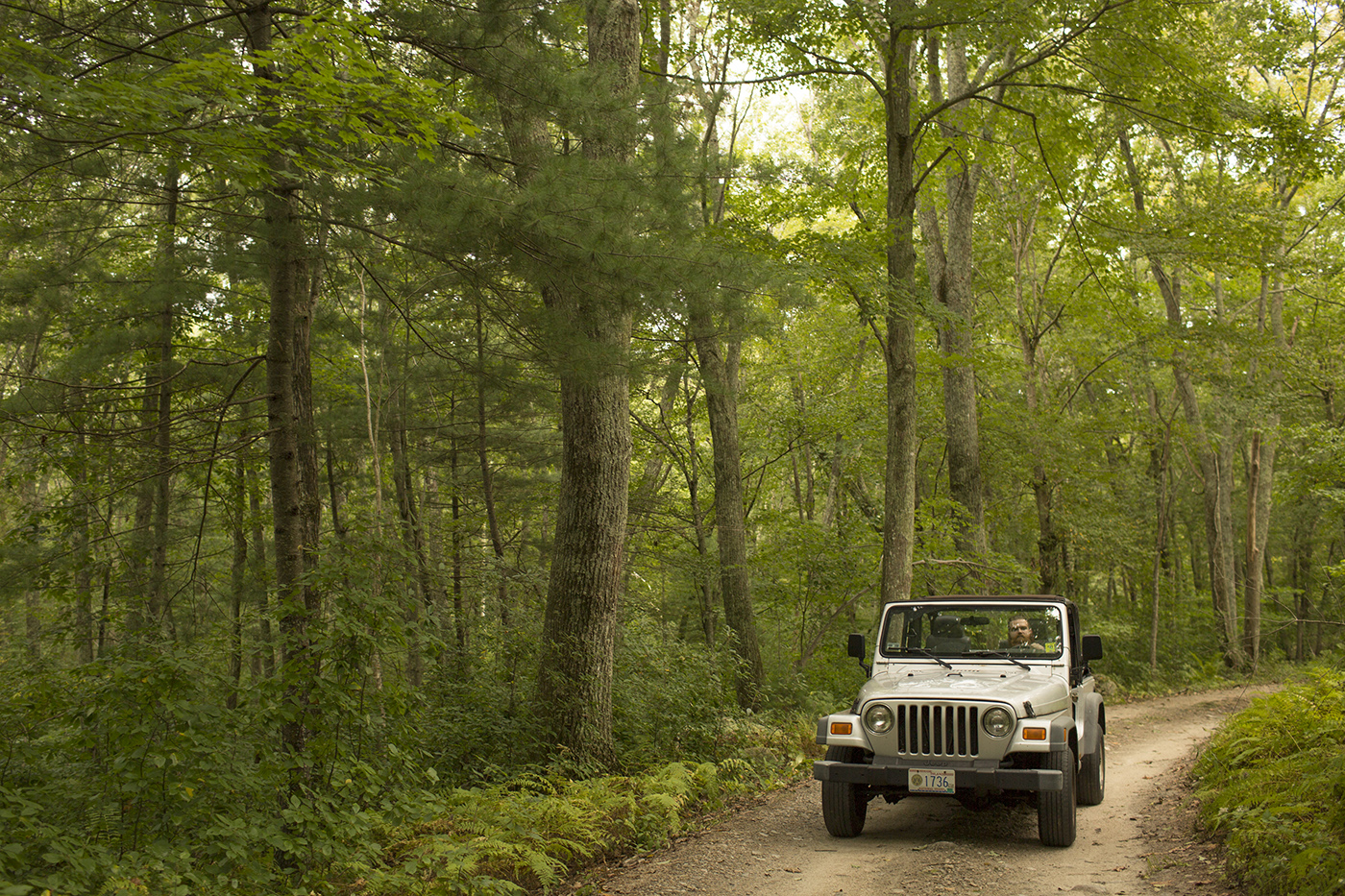 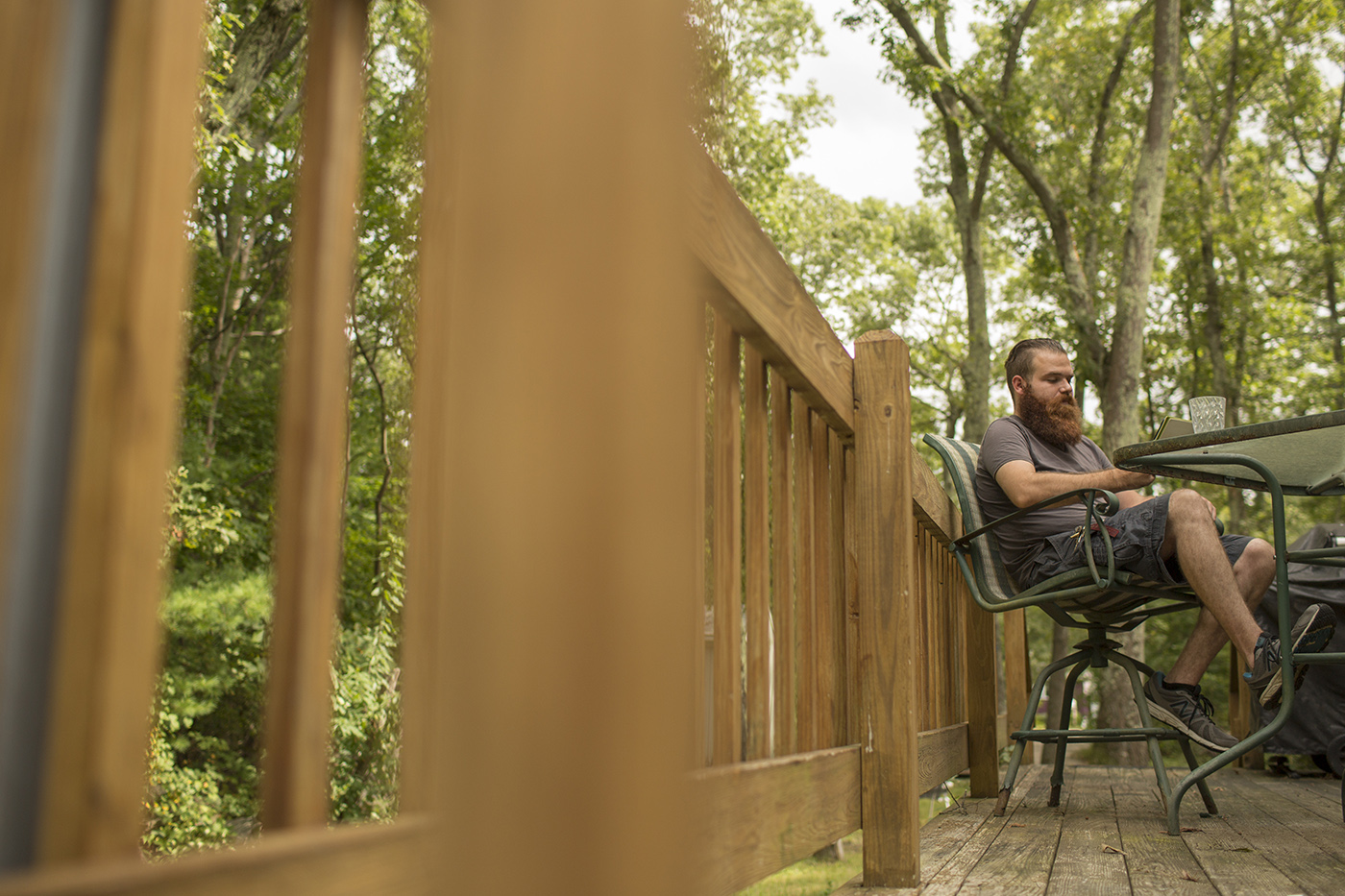 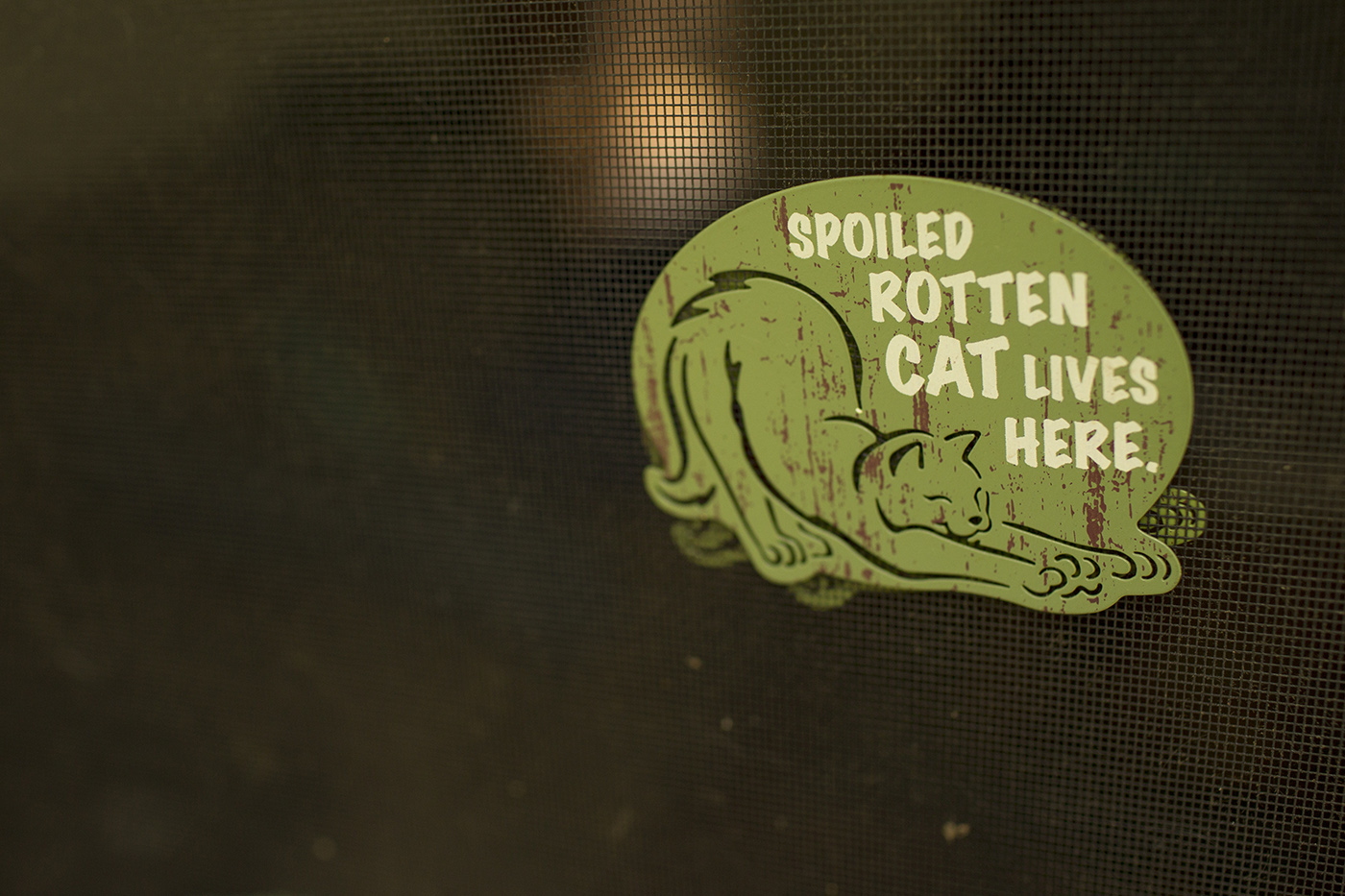 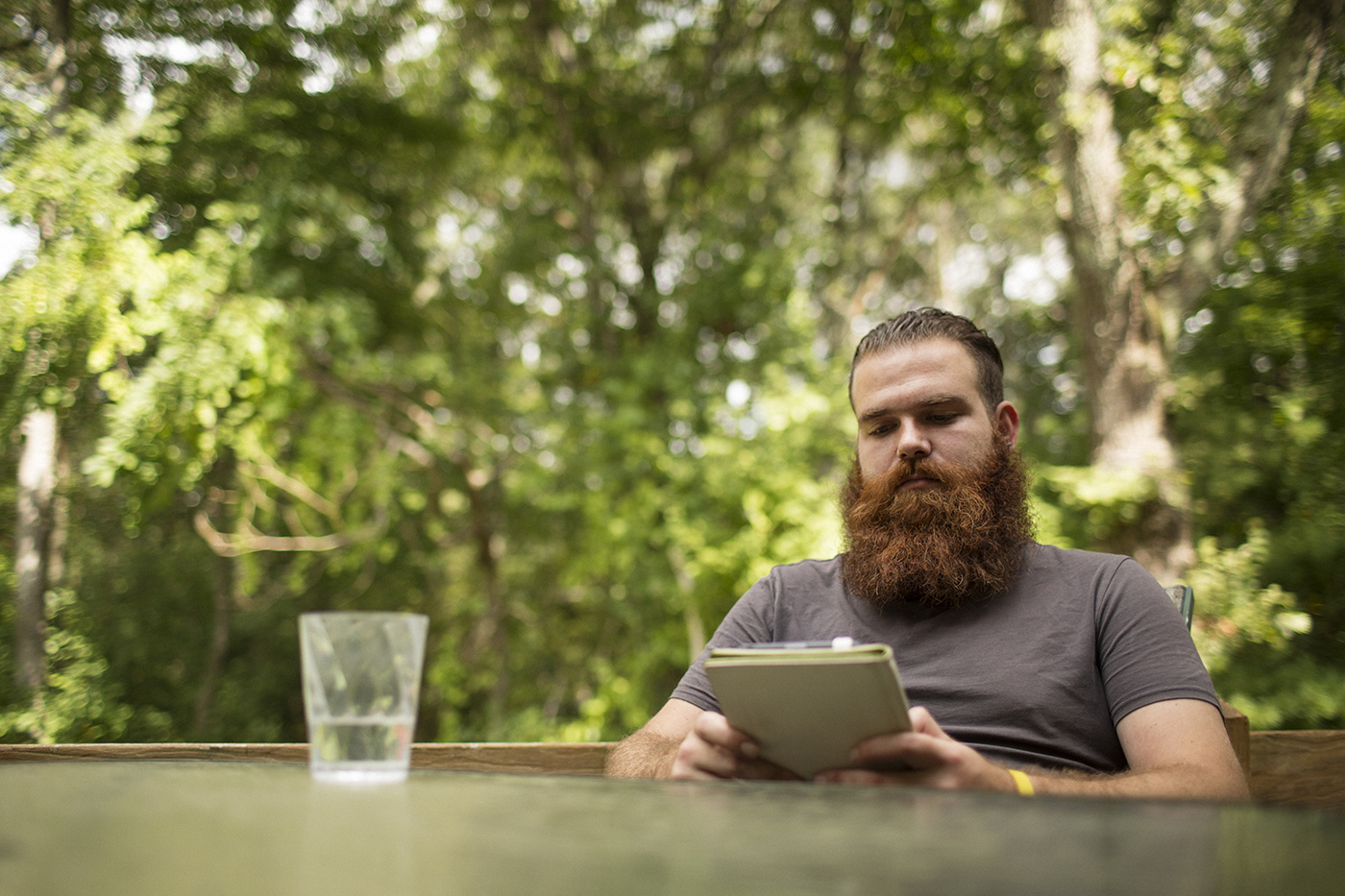 I remember being more worried about them cutting my beard than I was about them cutting open my chest! During the operation, Dr. Jim Fingleton stopped my heart and took it out. Then they used composite material to wrap it and keep it from bleeding.

I woke up four days later, left the hospital after twelve. I’m really young to have this condition (the next youngest patient was 45 years older than me) so my recovery has been fast. It’s been about eight months and I’m pretty much back to normal. There’s some occasional pain and I’m taking meds to keep my blood pressure under control.

But I know I’m lucky. You don’t know if you’ve got five minutes left or twenty years. So I’m going to go see if I can pull some more bass out of that pond. 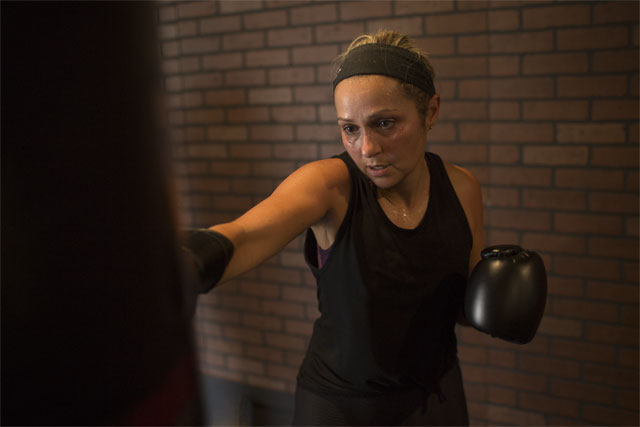 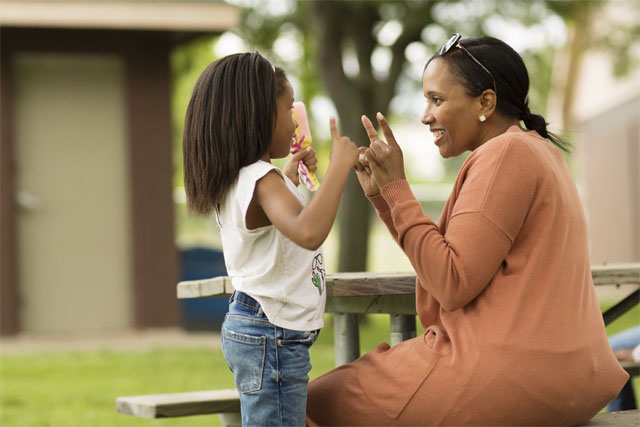