Outlook is bright for boy who had complex, 24-hour surgery for blood vessel abnormality.

Aside from the COVID-19 shutdown that had recently gone into effect across Rhode Island, March 31 was an ordinary day for Jaysaiah Reddick Pierre-Louis.

The 5-year-old was playing in his Woonsocket home. "He came in from the other room and complained his head hurt. I had thought he had fallen,” recalled his mother, Shavonne Reddick. “Then he fainted and started vomiting."

Diagnostic imaging revealed that Jaysaiah had a massive arteriovenous malformation (AVM) in the right temporal lobe of his brain.

Diagnostic imaging pinpointed the source of the child’s symptoms: a massive arteriovenous malformation (AVM) in the right temporal lobe of his brain.

An AVM may be undiscovered until a hemorrhage brings on a headache, nausea and vomiting, and unconsciousness — all symptoms that Jaysaiah experienced. Seizures and loss of neurological condition may also occur.

"It’s a very rare abnormality of the blood vessels. He was likely born with it," said Konstantina Svokos, DO, a board-certified neurosurgeon who specializes in treating children.

An AVM is most often found in the brain or spine, but it can occur anywhere in the body. In the brain, an AVM can cause a hemorrhage, stroke, or brain damage.

Dr. Svokos said the little boy needed surgery without delay. “It was one of those situations where we cannot wait,” said Dr. Svokos, who specializes in surgical treatment of brain tumors, epilepsy, vascular lesions, and spinal disorders.

The complex surgery spanned 24 hours and demanded the expertise of a team of surgeons that included Dr. Svokos; Ryan A. McTaggart, MD, director of interventional neuroradiology at Rhode Island Hospital; and Curtis Doberstein, MD, director of cerebrovascular and skull-base surgery at the hospital.

When Jaysaiah came out of anesthesia, "He woke up with left-sided weakness,” said Dr. Svokos, as well as brain swelling — both to be expected after his health crisis and surgery. Despite the seriousness of Jaysaiah’s condition, his mom felt reassured.

Dr. Svokos "treated him as if he were her child, so I trusted in her,” said Reddick, “and that made me feel a lot better.”

After a follow-up surgery a few weeks later, Jaysaiah regained his strength and his mobility at a pediatric rehabilitation hospital, Franciscan Children's in Brighton, Massachusetts. Because of COVID restrictions, only one parent was allowed to accompany each child. Jaysaiah’s dad Jimmy Pierre-Louis was by his side throughout his month-long rehab stay.

Meanwhile, Reddick was caring for Jaysaiah’s twin brother and four other siblings. Fortunately, none of them have shown signs of having an AVM, though it runs in Pierre-Louis’ family.

While Jaysaiah has been through quite an ordeal, Dr. Svokos said he is doing well, and his prognosis looks bright. 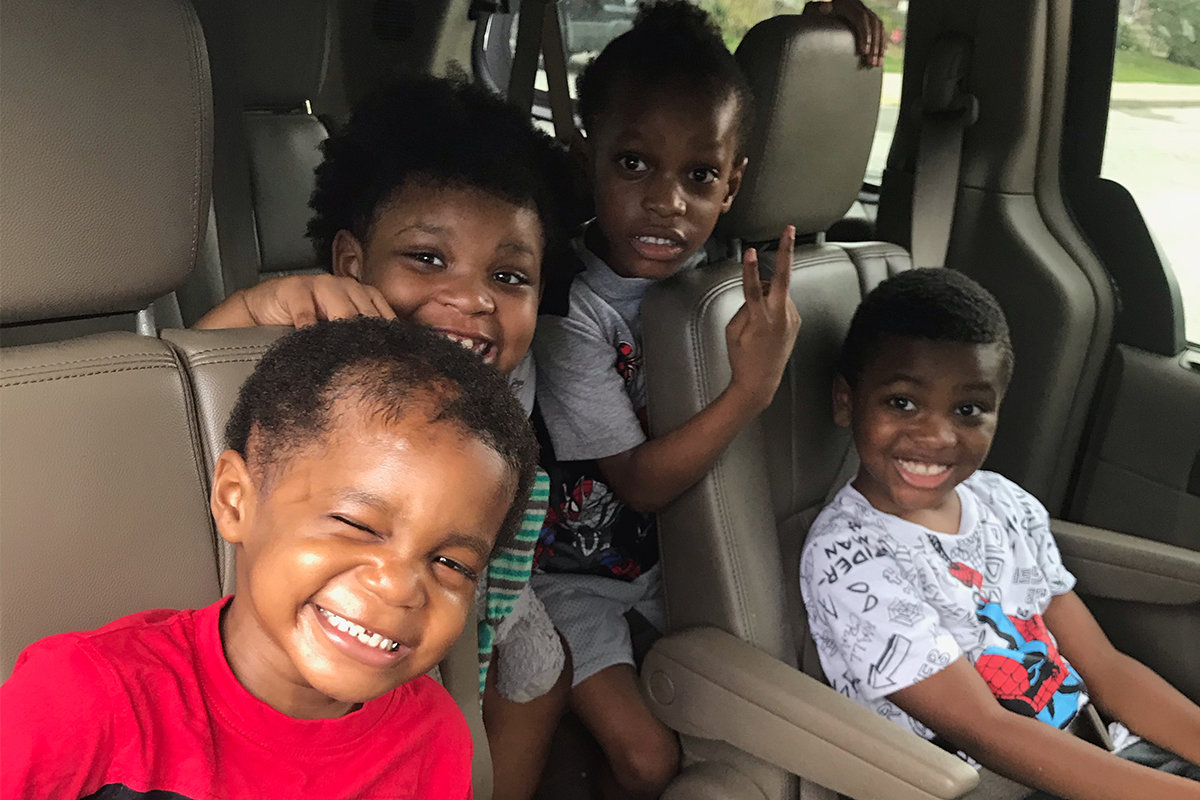 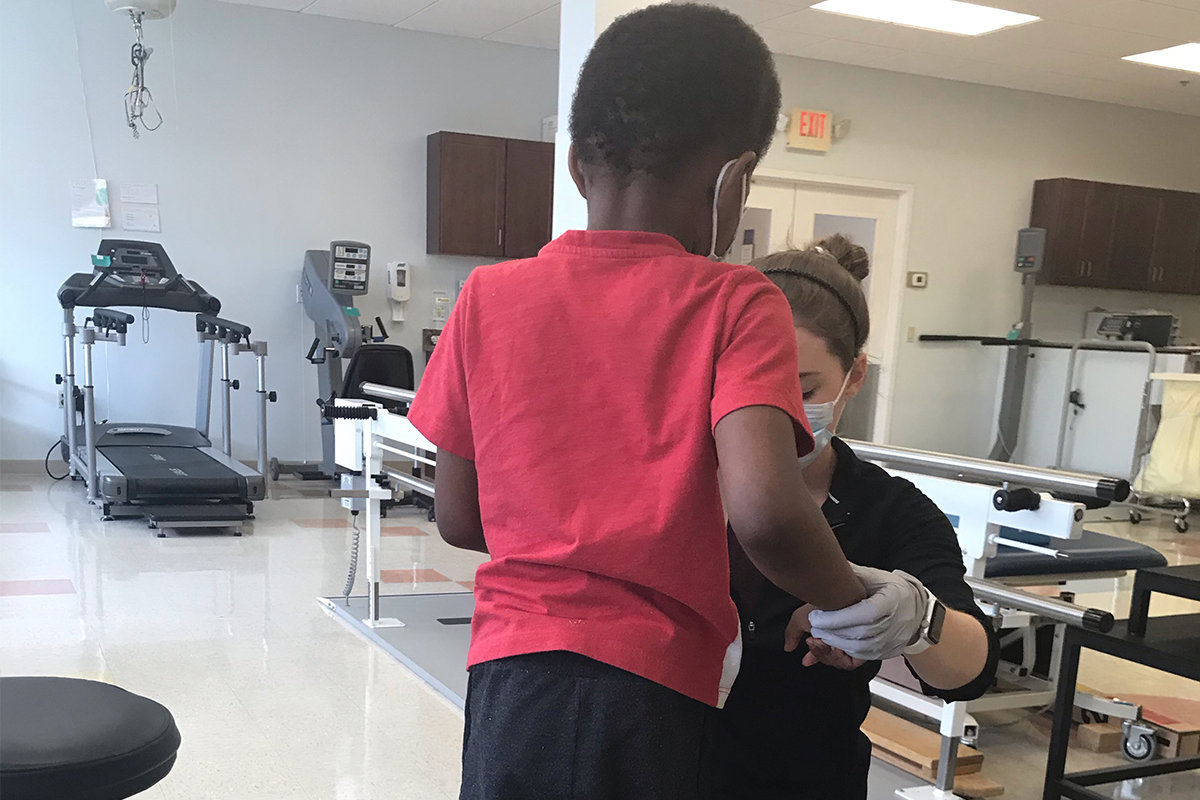 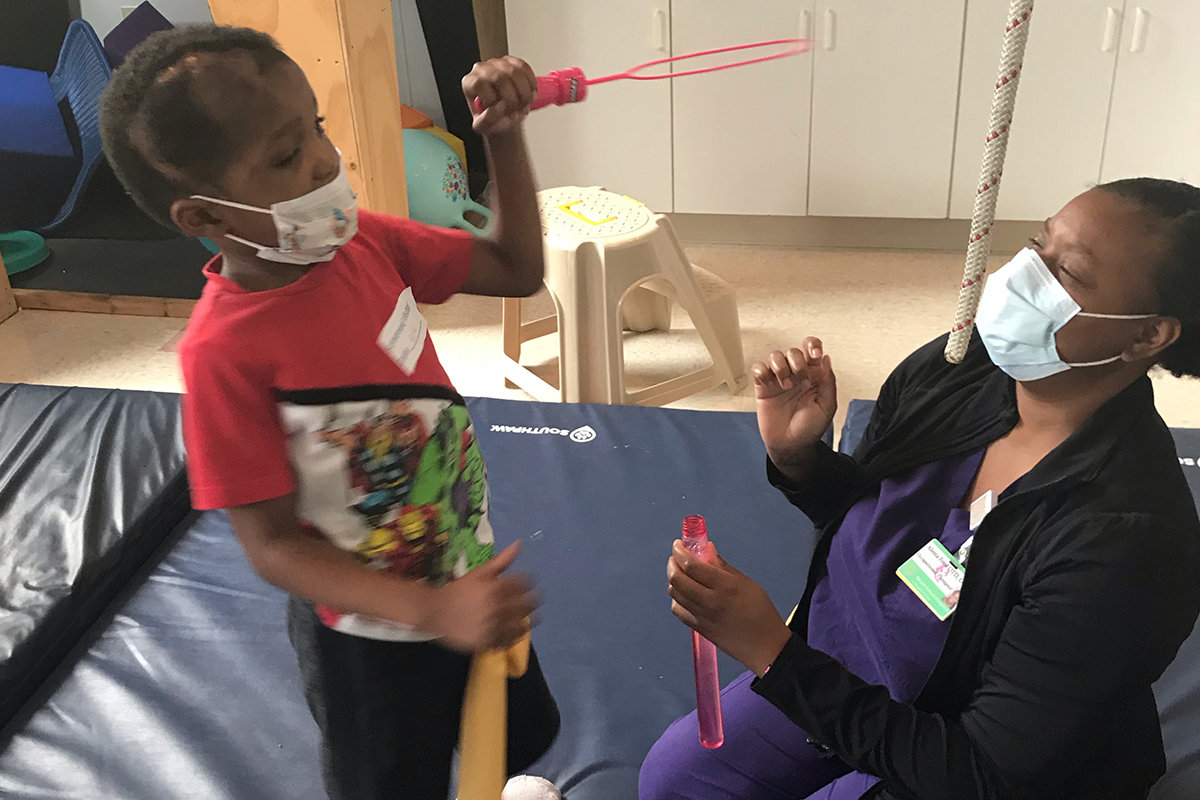 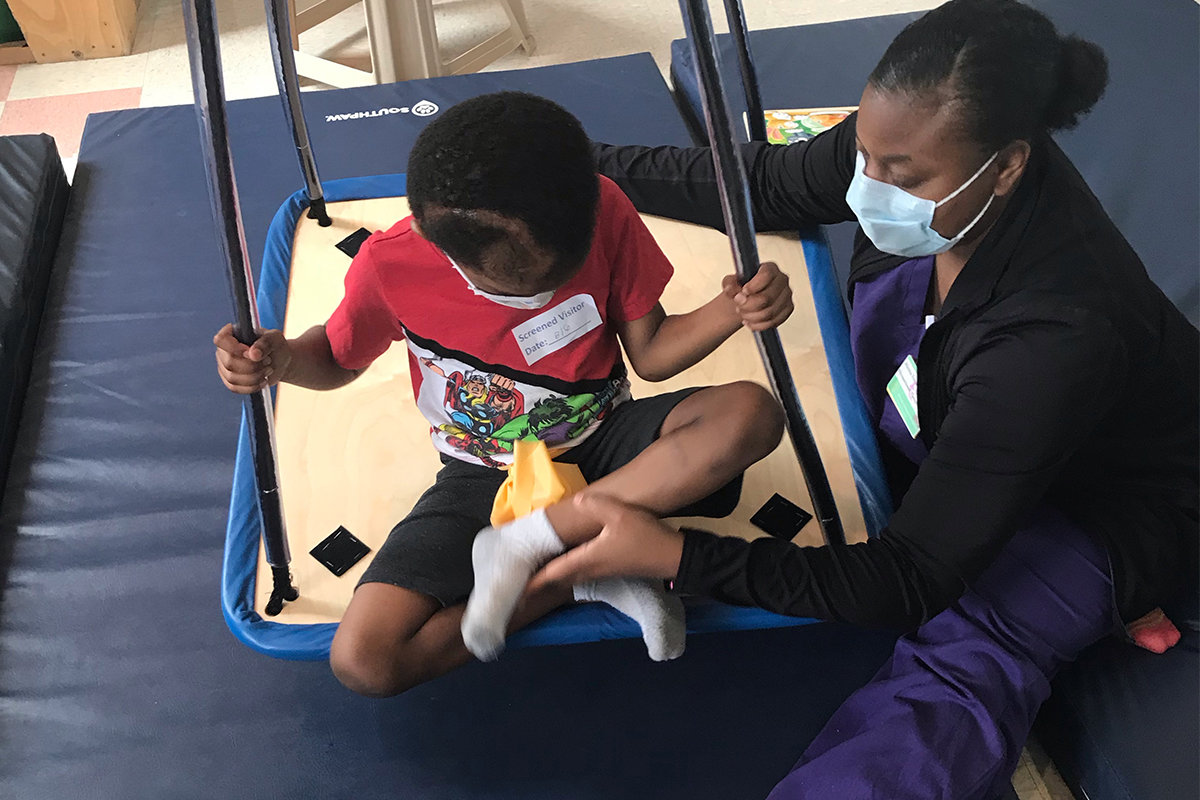 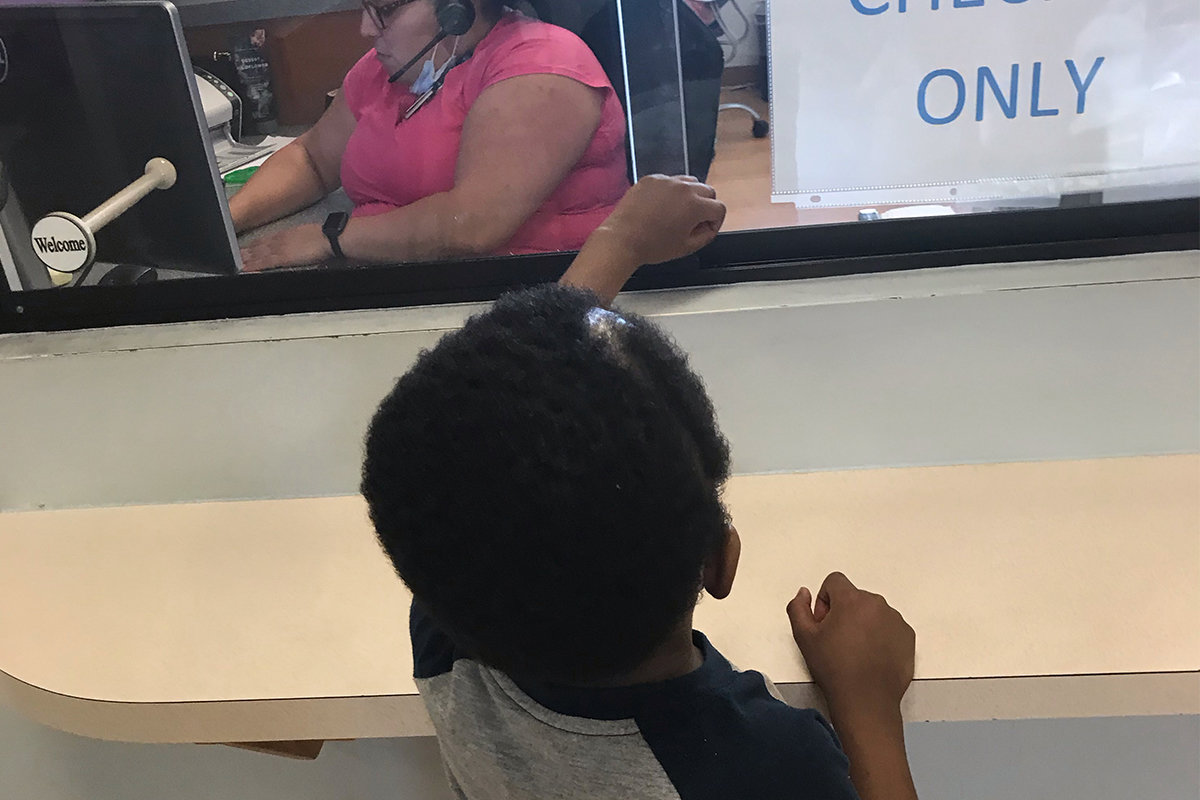 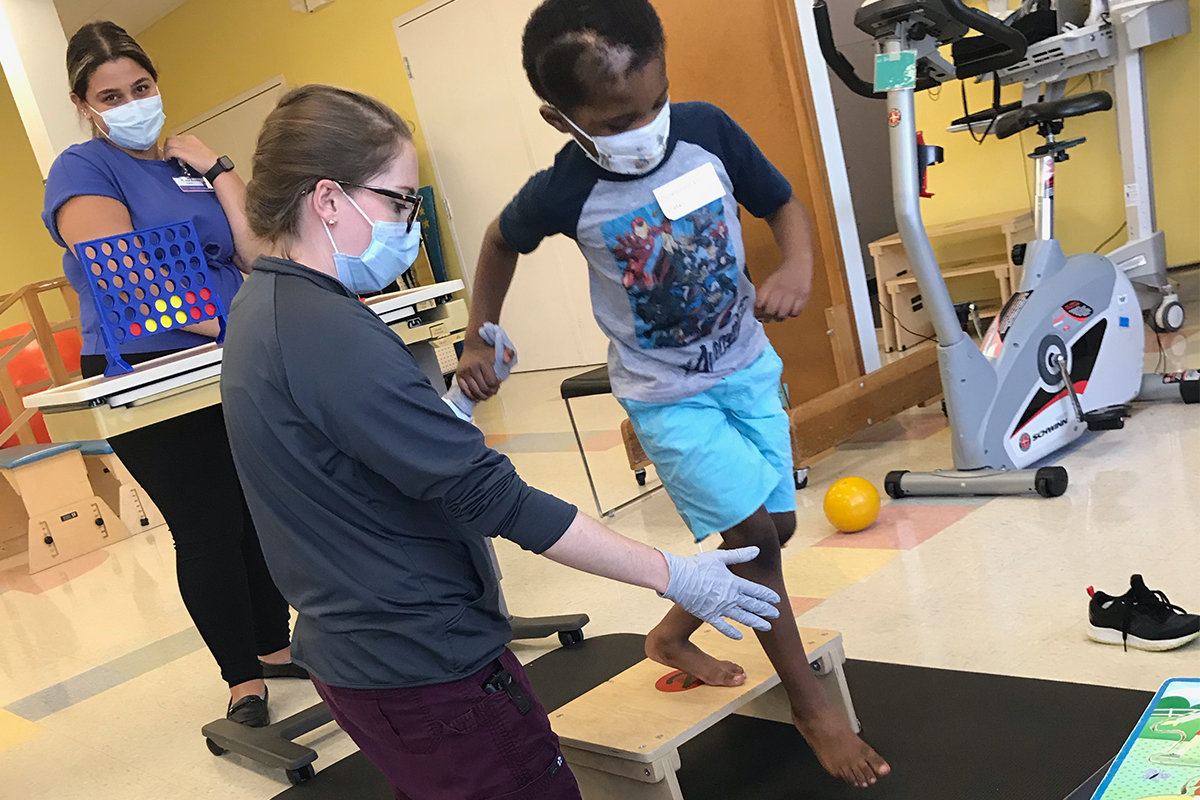 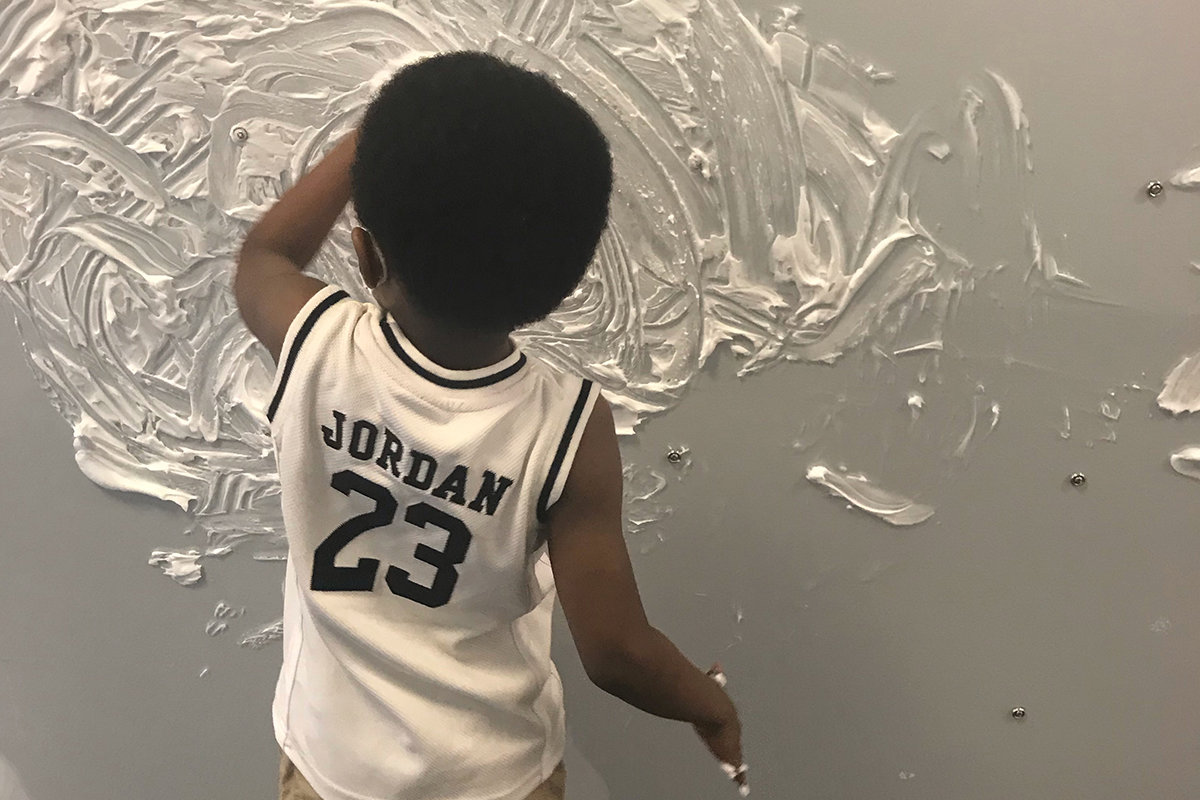 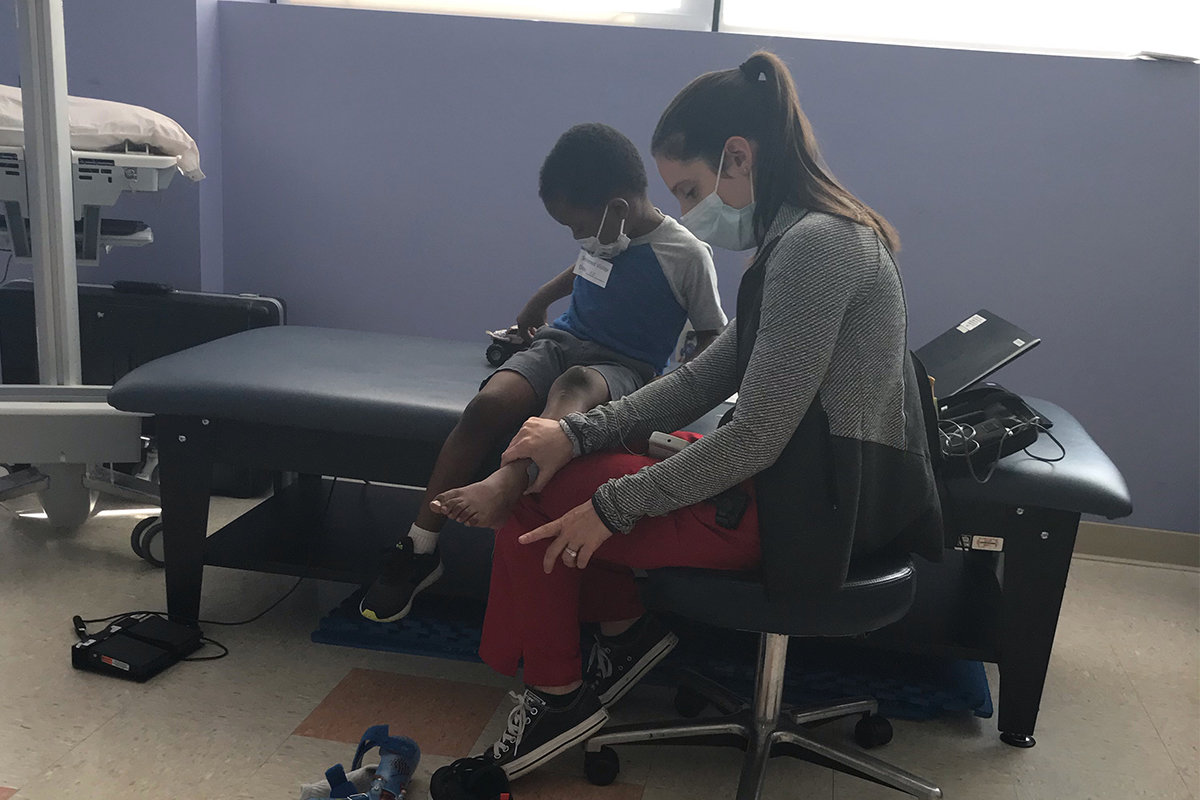 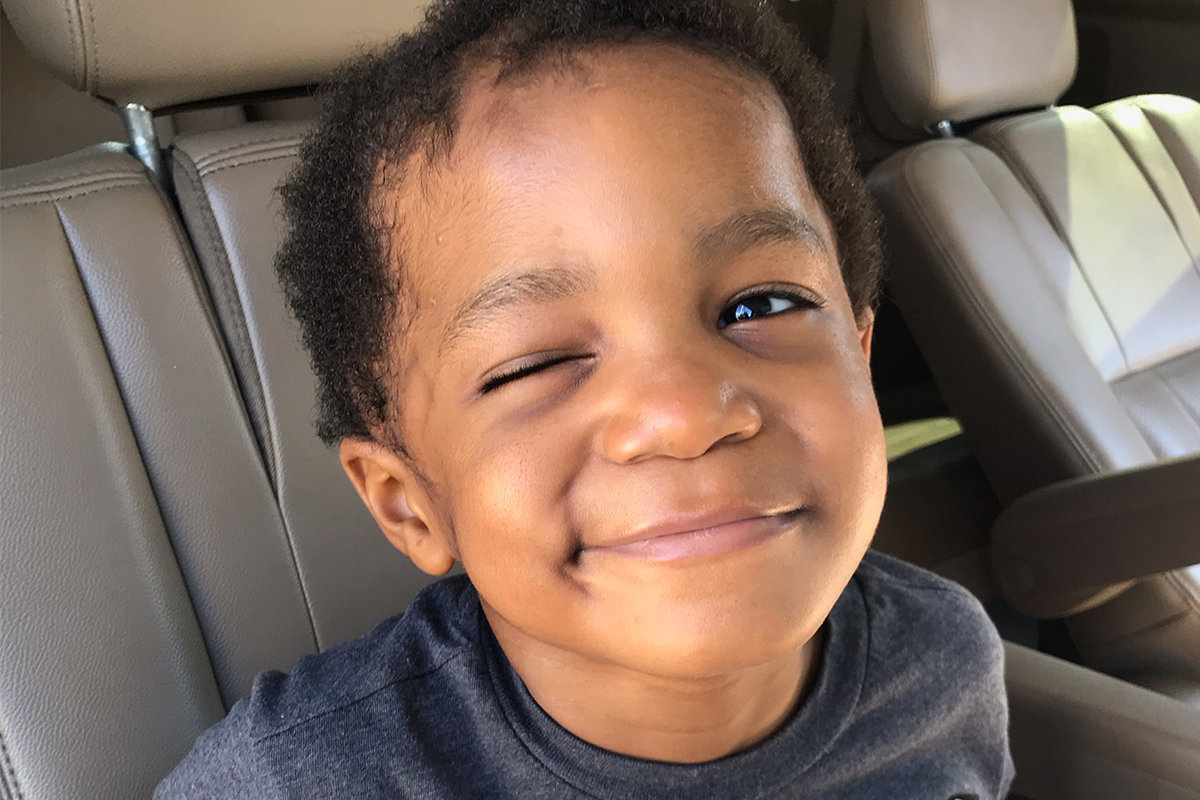