Age is just a number. Make the most of each day with these tips. 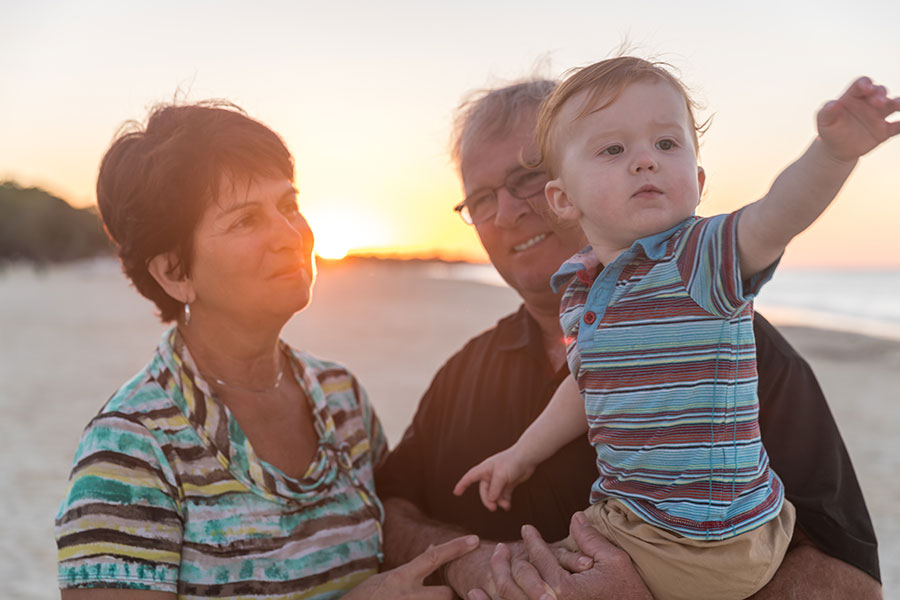 The most common sign – and often the only sign -- of bladder cancer is blood in the urine, referred to as hematuria.  In fact, 83 percent of patients with bladder cancer have visible blood in their urine while only 17 percent will have microscopic hematuria, meaning blood in the urine that is only visible under a microscope.  The blood may be dark red, light red or pink, and may come and go.  Women often mistake this as menstruation.

If blood in the urine is seen, your health care provider should be contacted for appropriate evaluation.  The provider may order a urinalysis (UA), blood test, imaging or a cystoscopy.

There are a few risk factors that may increase your risk for bladder cancer.

If you are diagnosed with bladder cancer, many treatments are available. Like other cancers, early detection is key.

Dr. Dragan Golijanin is a urologist and a director of the Minimally Invasive Urology Institute and director of Genitourinary Oncology at The Miriam Hospital. His areas of expertise include prostate cancer, kidney cancer, bladder cancer and testicular cancer.

The colorectal cancer risk factors that we may be able to change are often related to making healthier lifestyle choices. Learn more.

Lung Cancer and its Increase in Women

Women are familiar with breast cancer as a common health condition. They are also noticing that many of their female friends and relatives have been diagnosed with lung cancer.

A 2020 View of Eating Healthy on a Budget

Here's what you should do if someone in your household tests positive for coronavirus.