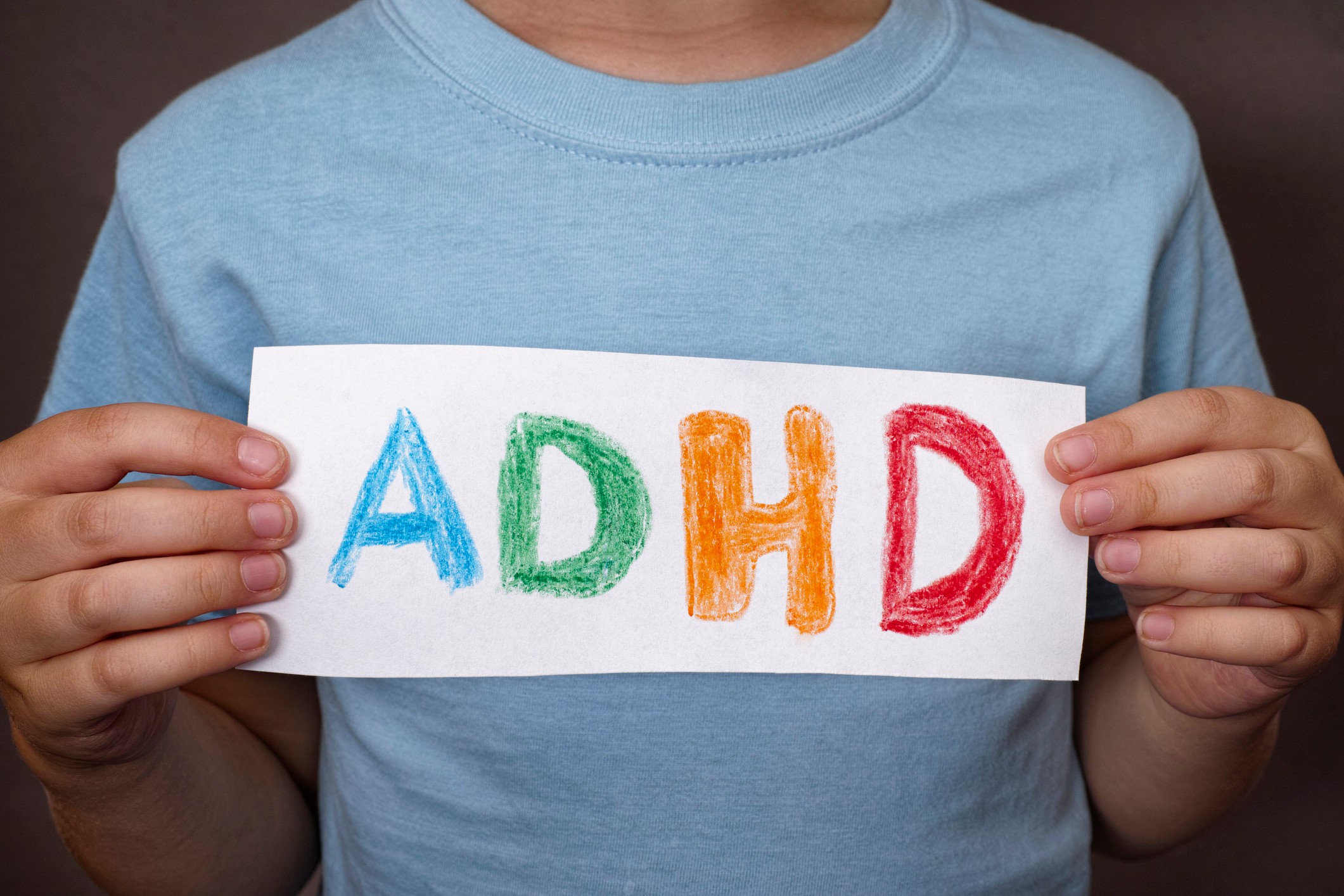 Attention deficit/hyperactivity disorder (ADHD) is neither a new nor rare condition confronting children and those who teach, treat or love them. However, the disorder has recently attracted considerable attention as its prevalence and persistence have been recognized.

Two major studies and the conclusions of a blue-ribbon consensus conference on ADHD sponsored by the National Institutes of Health have been published in the past year. This level of scientific agreement allows several myths about ADHD to be confronted directly.

Myth: ADHD does not exist as a real psychiatric disorder; rather, it is an unfortunate labeling of normal childhood behavior by parents, teachers and pharmaceutical companies.

Fact: ADHD has received more scientific scrutiny than any other childhood psychiatric disorder since Charles Bradley's initial 1937 report of effective treatment with stimulants of children at the Bradley Hospital. ADHD has met the same standards as other major psychiatric disorders included in the American Psychiatric Association's Diagnostic and Statistical Manual of Mental Disorders. Studies have shown that experts can reliably agree on the diagnosis of individual patients with ADHD and can do so consistently. Better genetic evidence exists for ADHD than most other psychiatric disorders.

What remains at issue is whether ADHD is a categorical or "continuous" condition in children. Is ADHD a discrete disease, like diabetes, or the extreme end of a continuum of symptoms, like essential hypertension? Further research is needed to answer this important question, but that it remains unanswered in no way invalidates serious psychiatric concern about other aspects of ADHD.

Myth: ADHD is a minor problem with little impact if adults can just let children be children.

Fact: Abundant evidence documents the academic, social and behavioral difficulties of children with ADHD. Far from "growing out" of them, the problems children with ADHD have are often compounded as they reach adolescence. Conduct disorders, drug abuse, antisocial behavior and injuries of all sorts build on earlier developmental deficits. Parents of children with ADHD experience the same frustrations, marital discord and increased levels of depression common to other chronic diseases of childhood.
Individuals with ADHD consume a disproportionate share of resources from the health care, juvenile justice and educational systems. Evidence is mounting as to the ongoing difficulties associated with ADHD as it persists into adulthood.

Myth: There is no really effective treatment for ADHD; medications are oversold as a marketing ploy by the pharmaceutical industry.

Myth: Treatment with stimulant medications is risky, fraught with side effects and the likelihood of drug abuse later in life.

Fact: Adverse reactions to stimulant medications do occur, but they are usually dose-related, and are more likely to occur at high doses. The National Institutes of Health consensus panel of experts concluded that there is no evidence that careful therapeutic use of stimulants is harmful. While the potential for abuse exists with stimulant medications, as reflected in their popularity on college campuses,  such effects are not evident within the therapeutic dosage a doctor would prescribe.

There is an increased risk of cigarette smoking and drug abuse associated with ADHD, but the possible causes may be the use of stimulant medications, the characteristics of ADHD, or the effect of other conditions that are co-occurring with ADHD. In fact, two reports attested that effective treatment of ADHD with stimulant medication may actually decrease the risk for later drug use.

With ADHD, concerns about over-treatment and public skepticism associated with ADHD may be attributed to a wide variety of treatment practices, a rushed or incomplete diagnosis, and a lack of long-term care.

We know further research is essential regarding many aspects of ADHD, but it’s crucial to recognize that ADHD is real, and parents and clinicians should closely follow the evidence so we can provide children with ADHD the appropriate care for this disorder.

You can learn about ADHD and more on children's health and well being in the Growing section of our Lifespan Living blog. 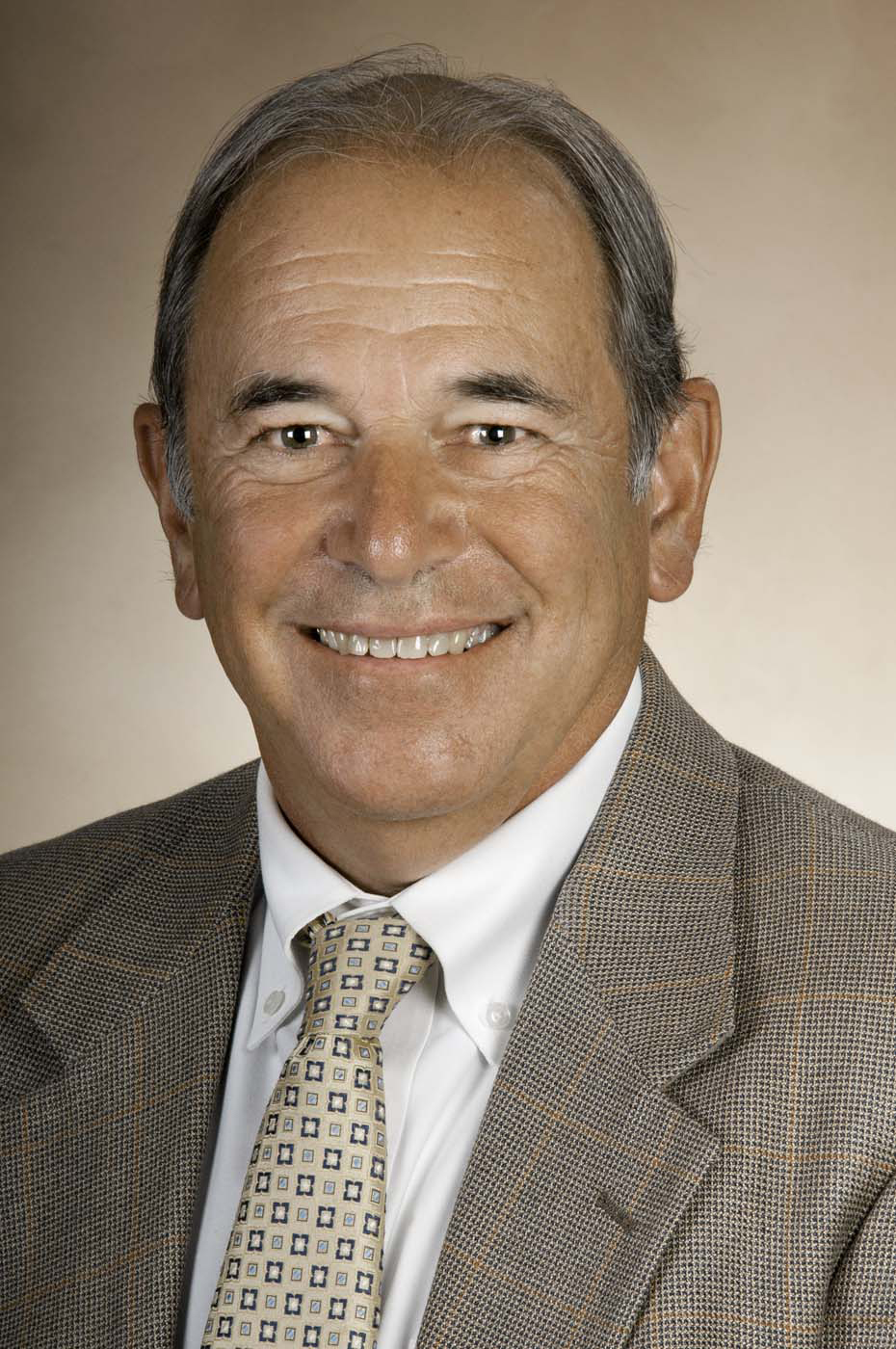 Dr. Gregory K. Fritz is the retired Bradley Hospital medical director and Hasbro Children's Hospital child and family psychiatry director. In addition to serving as editor of the Brown University Child and Adolescent Behavior Letter, where this article first appeared, Fritz also served as president of the American Academy of Child and Adolescent Psychiatry.

In a difficult economy, many parents are struggling to provide basic necessities for their families.

Yoga is well known to help calm the mind and decrease stress levels, which may also help battle problems with mood.â¦ https://t.co/IHSRIOPyjd