Social Media: The Good, The Bad, and The Ugly | Lifespan

Social Media: The Good, The Bad, and The Ugly 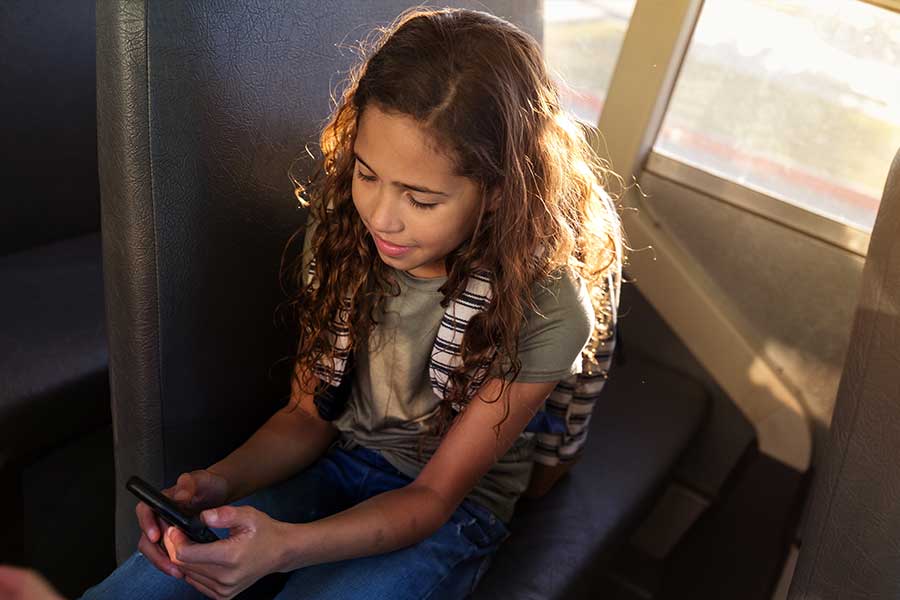 Multitasking has become a common theme in our lives. It’s a wonder how we manage it all.

We depend on our smartphones for work, school, our personal and social lives.  When was the last time you left home without your phone and kept on going? The internet has become a significant part of our daily lives.  So too has social media. And it is having an impact on today’s teens.

Back in 2005, when social media was still in its infancy, only about 5 percent of users in the United States were involved in social media. In 2019, that number grew to about 70 percent.

Like most things, using social media has its positives (the good), its cautionary tales (the bad), and dangers (the ugly) that lurk and impact the lives of many, but especially teens.

Social media and technology offer us greater convenience and connectivity:

Social media can be a good thing, but if  teens ever feel uncomfortable about something they see or read on social, they should trust their own feelings and talk to someone – a parent, a teacher, or another trusted adult. Bullying, threats and cruelty on social media are all signs that the person doing those things needs help.

Along with the good comes the bad. With all of its benefits, the nature of social media presents a range of potential issues.

Sadly, there is an ugly side to all that technology offers. While bullying is not a new concept, social media and technology have brought bullying to a new level. It becomes a more constant, ever-present threat -- cyberbullying.  The State of Rhode Island anti-bullying laws & regulations define bullying and cyberbullying as follows:

“Bullying” means the use by one or more students of a written, verbal or electronic expression or a physical act or gesture or any combination thereof directed at a student that:

“Cyberbullying” means bullying through the use of technology or any electronic communication, which shall include, but not be limited to, any transfer of signs, signals, writing, images, sounds, data, texting or intelligence of any nature transmitted in whole or in part by a wire, radio, electromagnetic, photo electronic or photo optical system, including, but not limited to, electronic mail, Internet communications, instant messages or facsimile communications.

Every 7 minutes a child is bullied. Unfortunately, intervention is rare, with an adult intervening in only four percent of cases, and a peer in 11 percent. An astonishing 85 percent of all cases of bullying are not addressed.

The following are just some statistics on how common bullying and cyberbullying have become: According to StopBullying.org:

Sadly, this can take a toll on young minds. Suicide remains among the leading causes of death of children under age 14.  In most cases, young people die from hanging.

What can parents do?

As parents, there are things we can do to improve our children’s lives online and in real life.

Technology has changed the way we live, work, and socialize. But it can’t replace parenting.

For more tips on parenting, visit the Growing section of our Lifespan Living health and wellness blog.

Frances Dalomba is a licensed independent clinical social worker with the Bradley School.

In a difficult economy, many parents are struggling to provide basic necessities for their families.

RT @CDCgov: A person with #COVID19 can spread it for 2-14 days without showing any symptoms, and asymptomatic cases are common. You may notâ¦