My son’s name is Kai.

He’s a cool kid. He’s just seven, but that boy sure does like to move. When he started with dance, we had no idea where it was going to go. He did tap, hip hop, and then he wanted to try acro. Now acrobatic dance is crazy—it’s a combination of classical dance and acrobatics. But he learned to do a roundoff in a day, and now he’s doing back handsprings. He goes five days a week, and as I watch his routines I’m half proud and half scared. He’s started entering dance competitions and actually won one recently.

If he’s not dancing, he plays basketball and soccer. Sometimes he goes to jiu jitsu with his brother. I told you he likes to move!

He goes to the International Charter School which is half in English and half Spanish. He’s good at math and likes ecology because he loves plants and bugs. 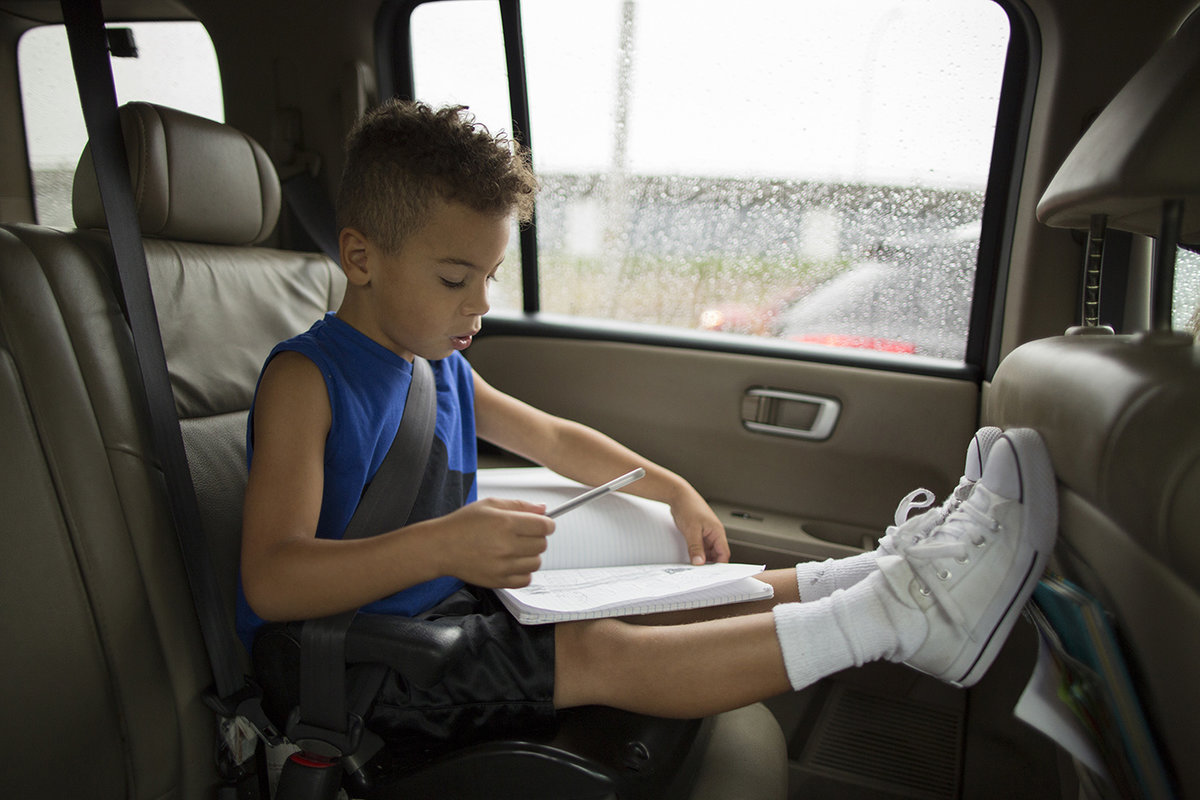 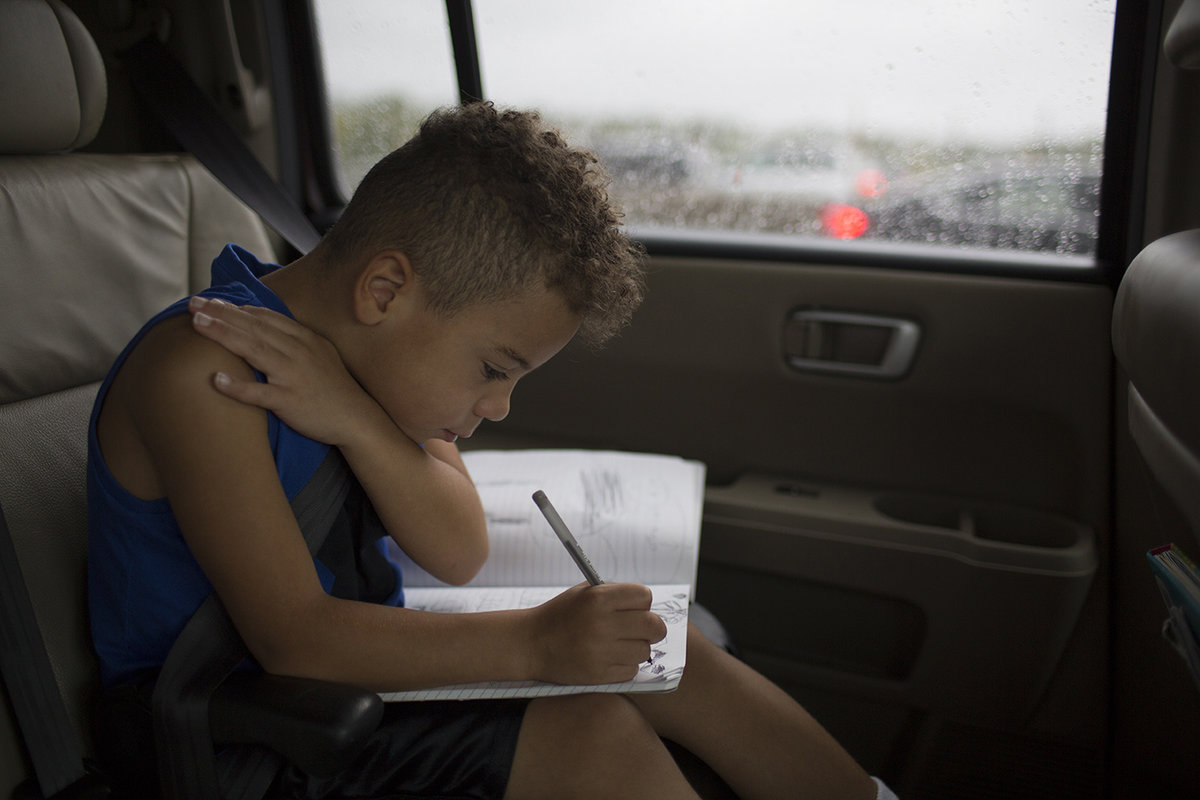 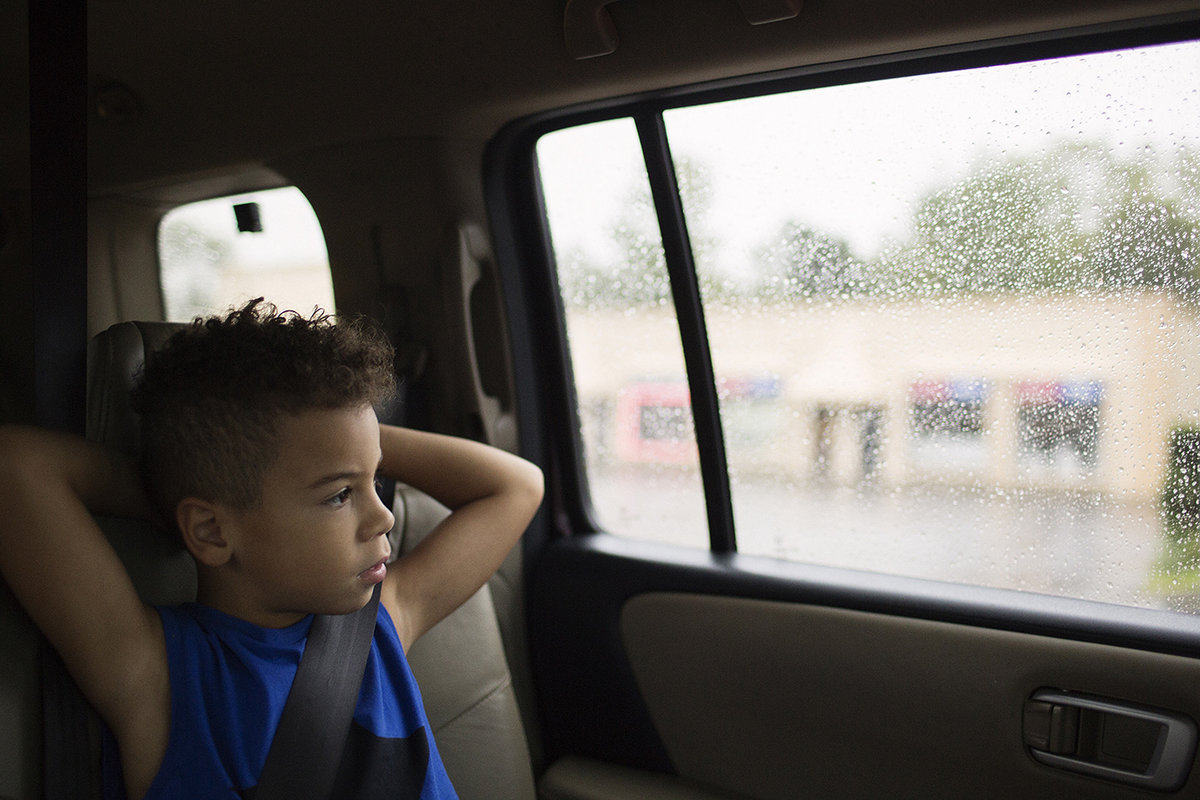 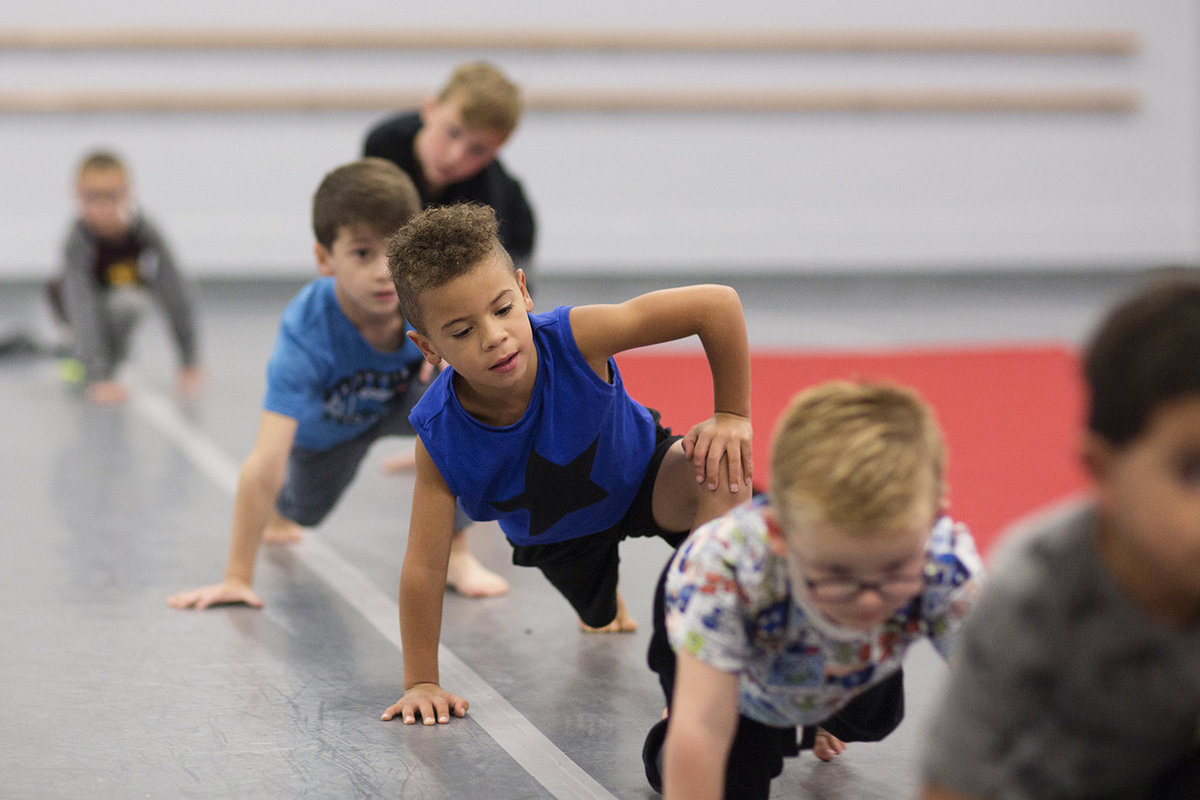 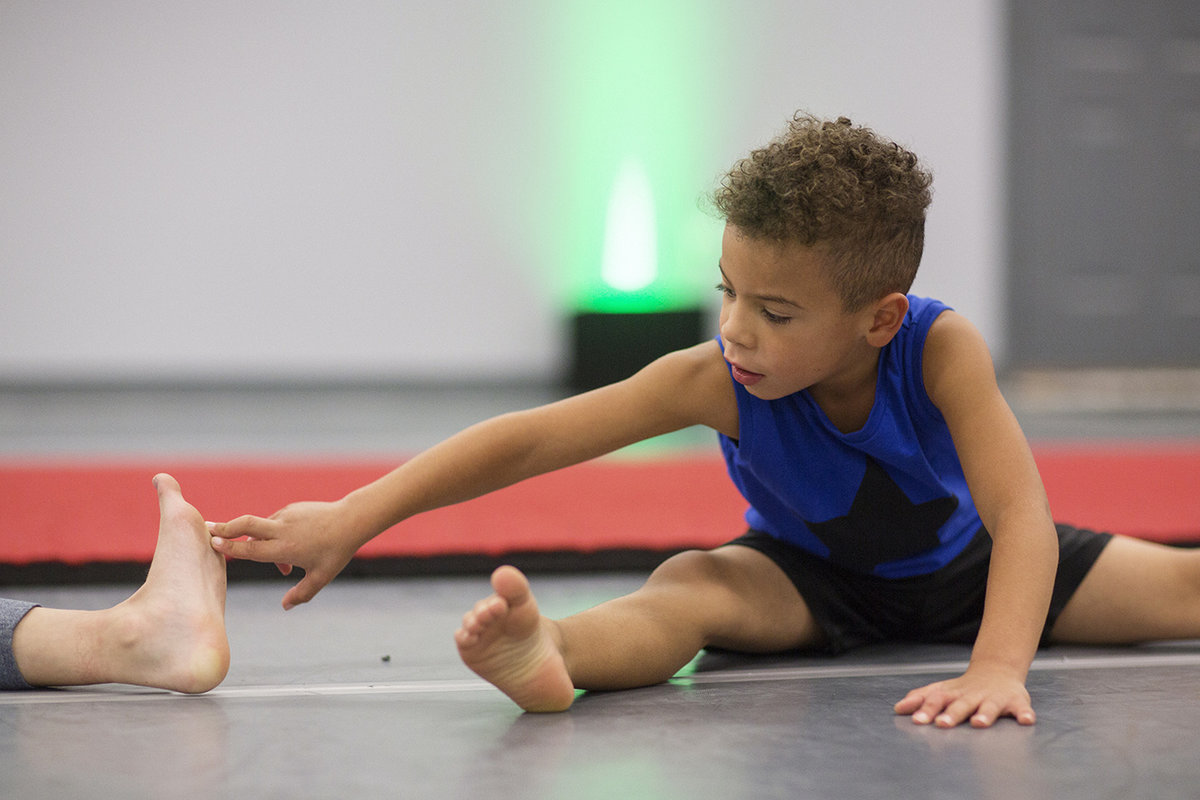 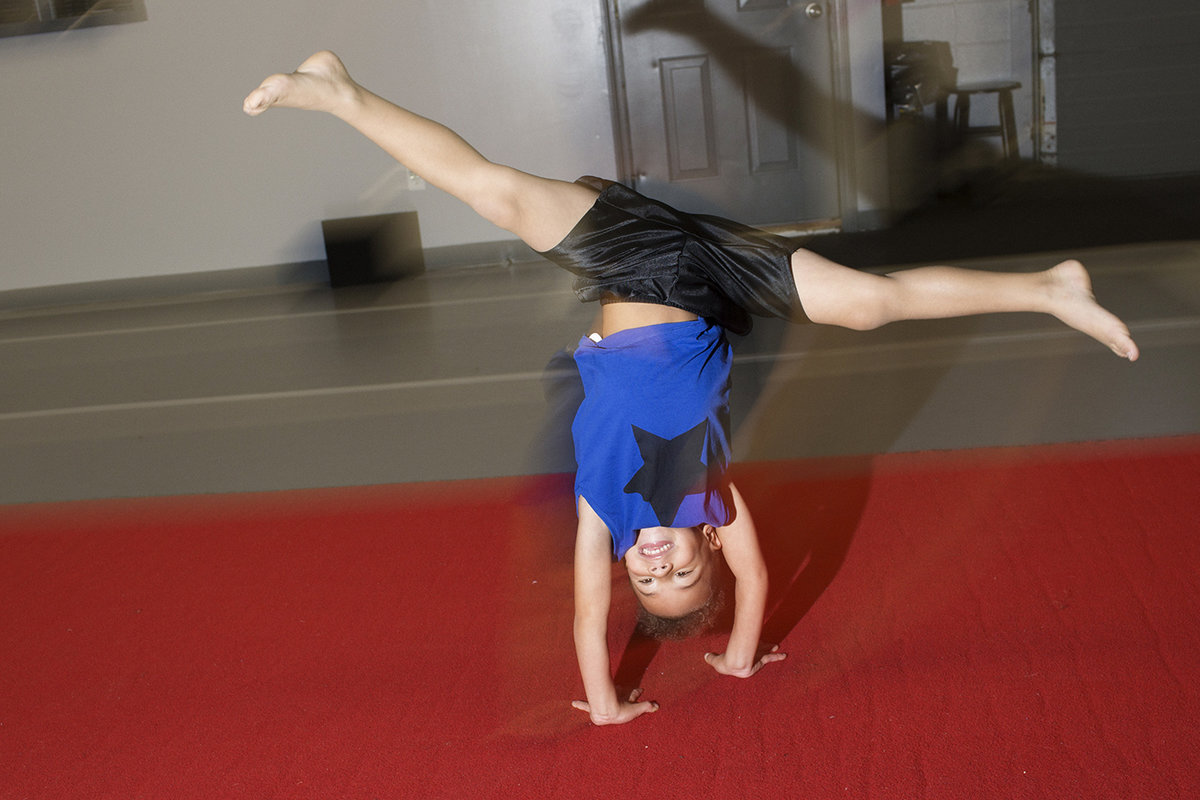 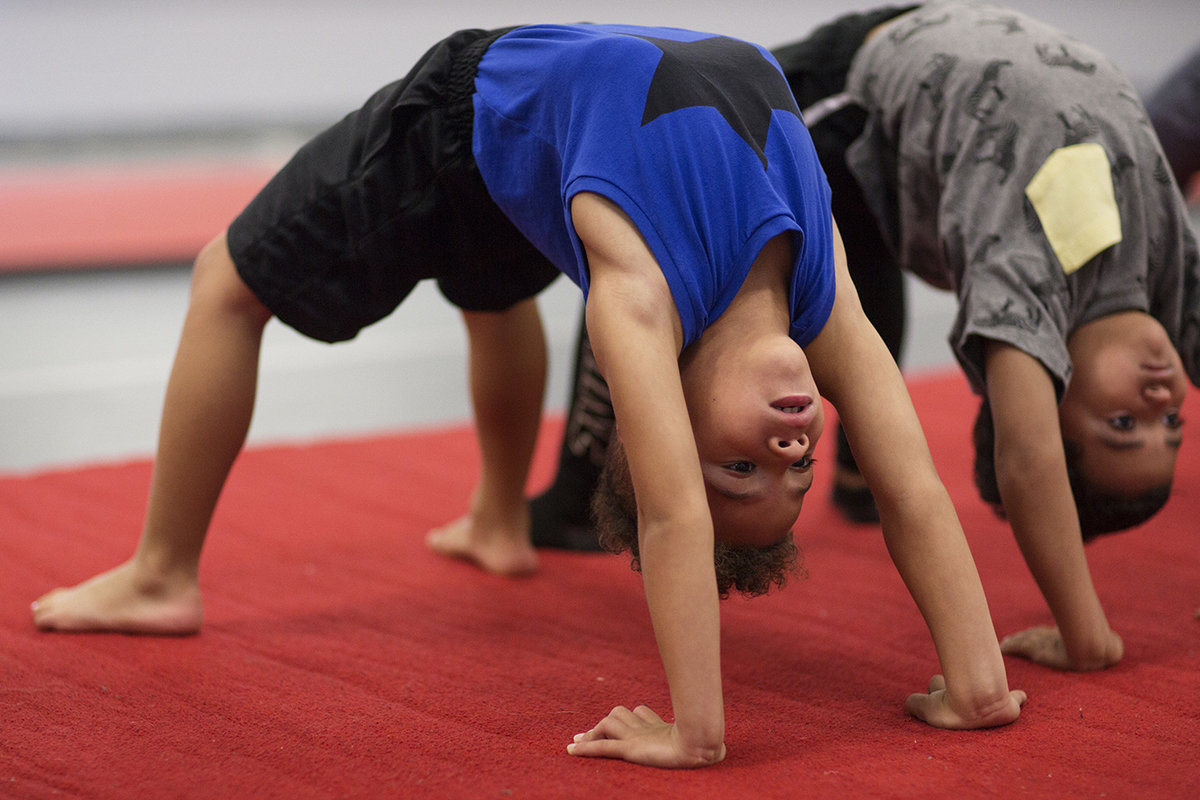 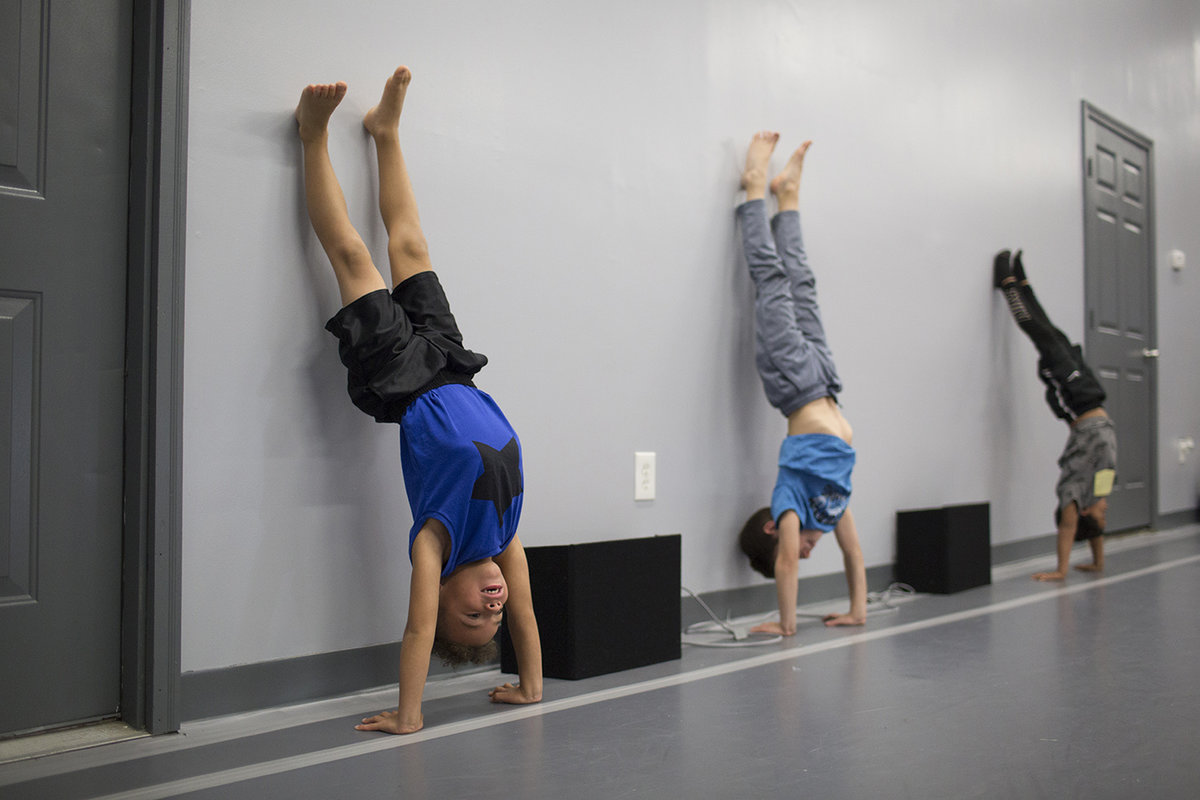 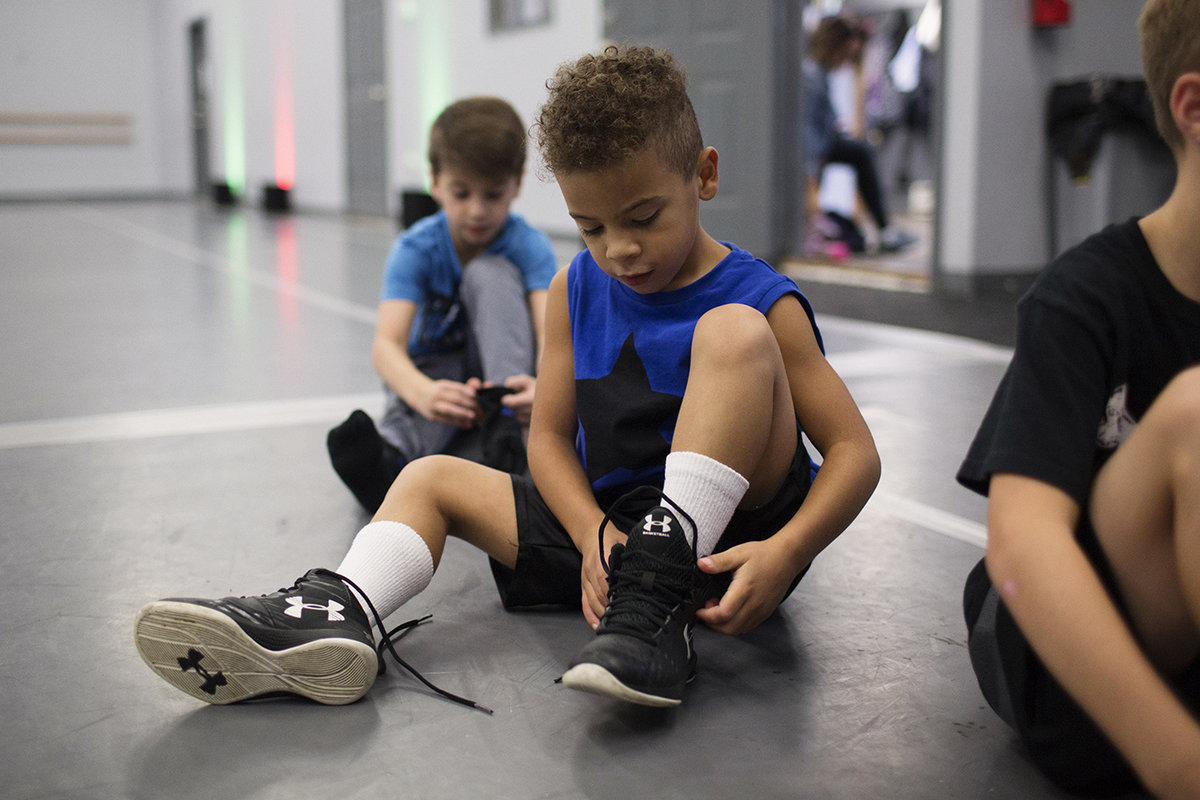 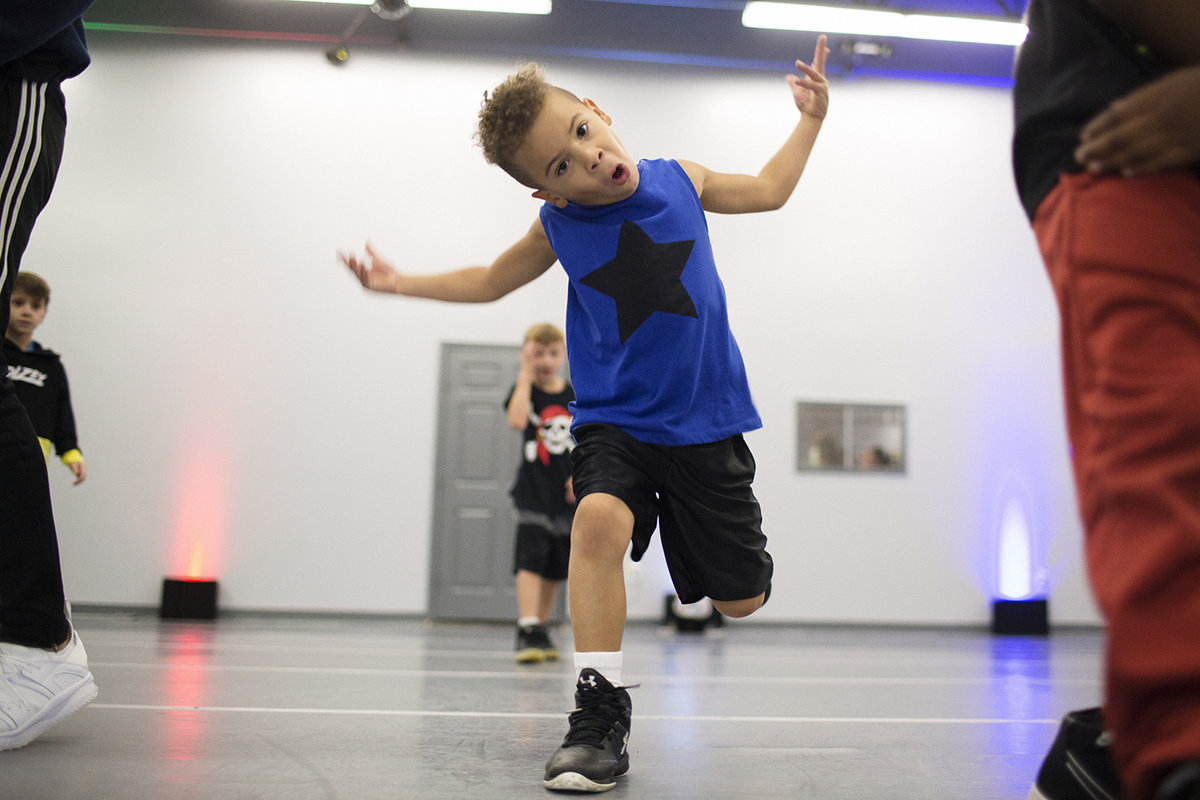 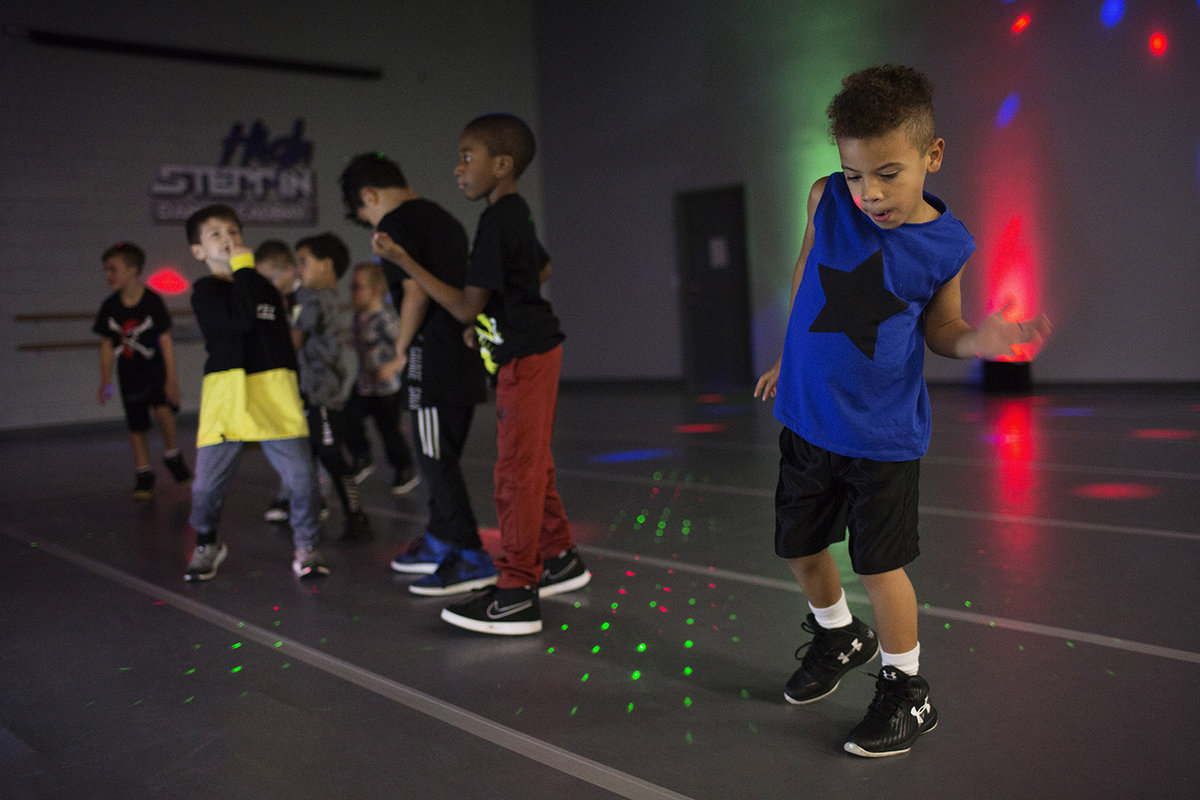 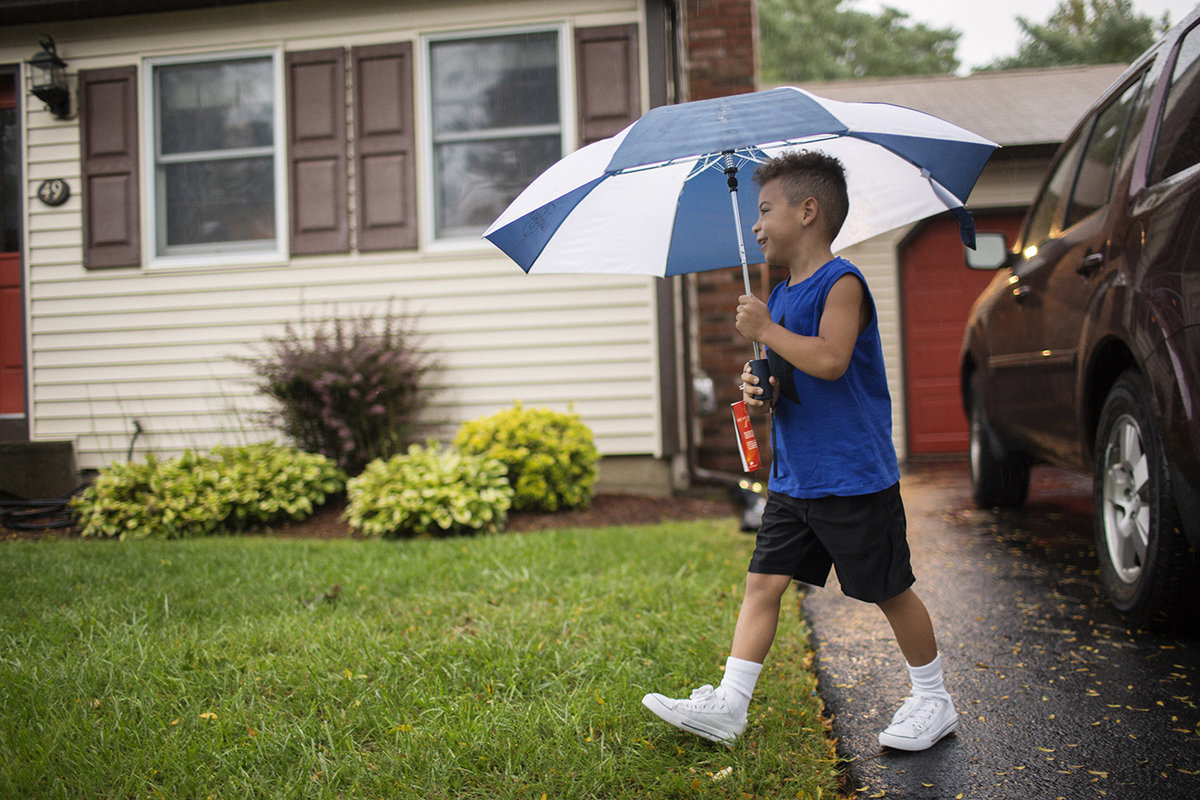 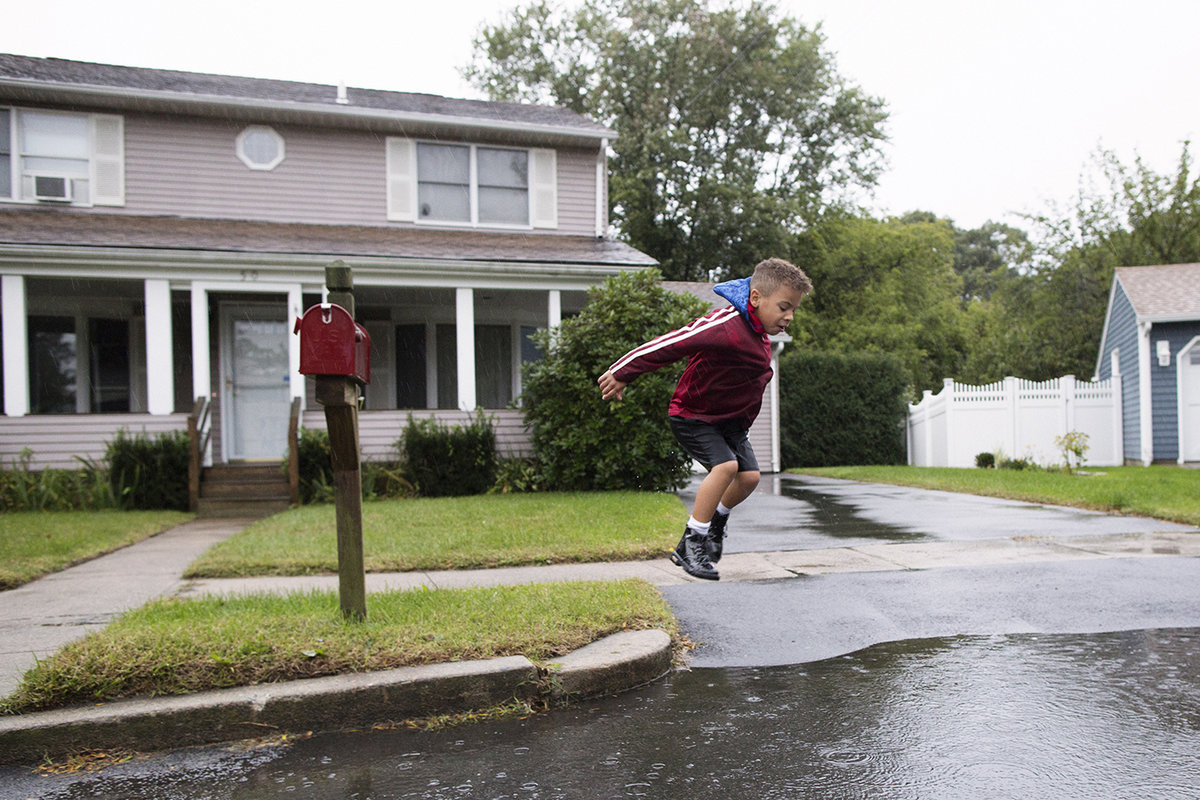 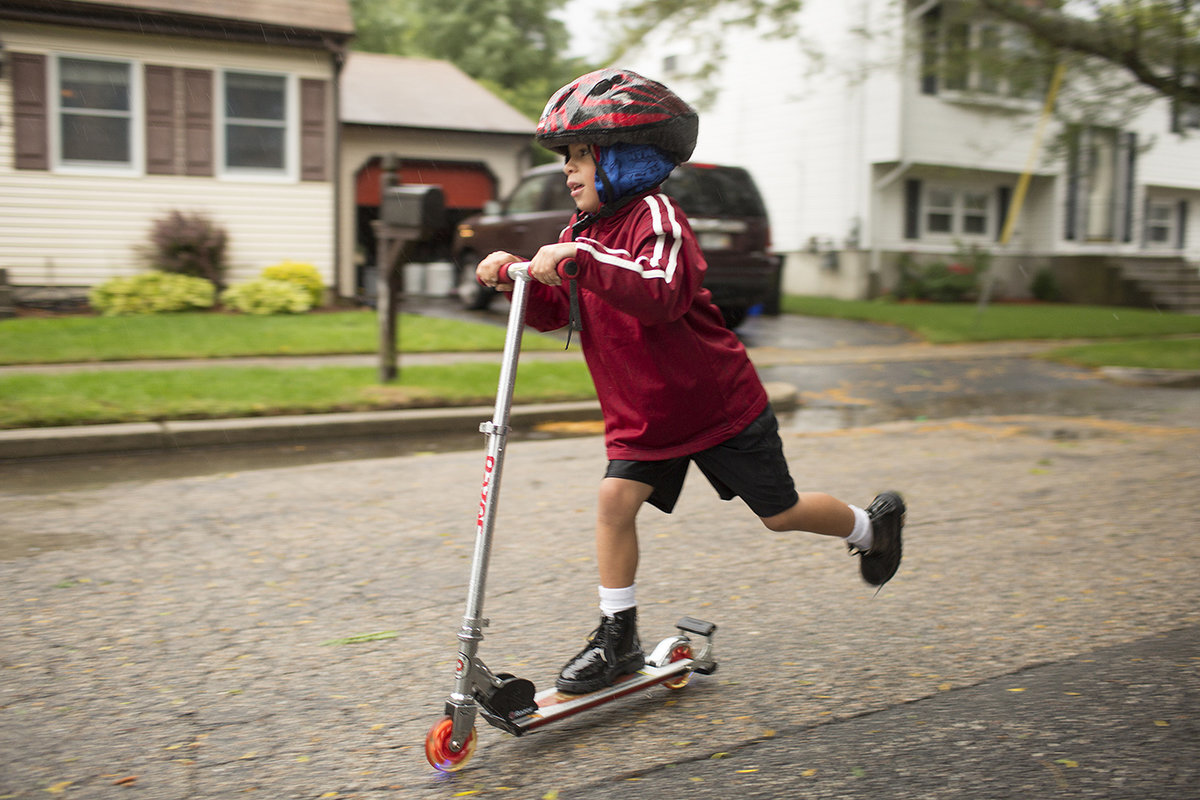 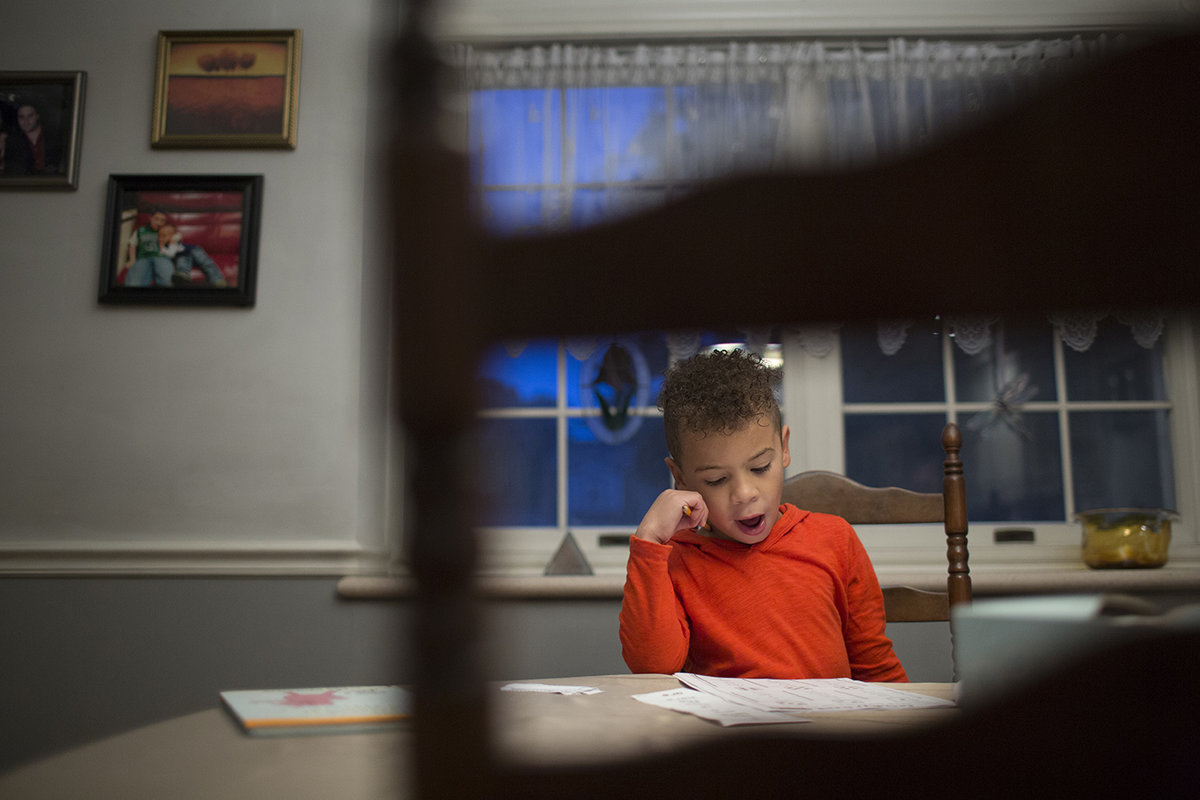 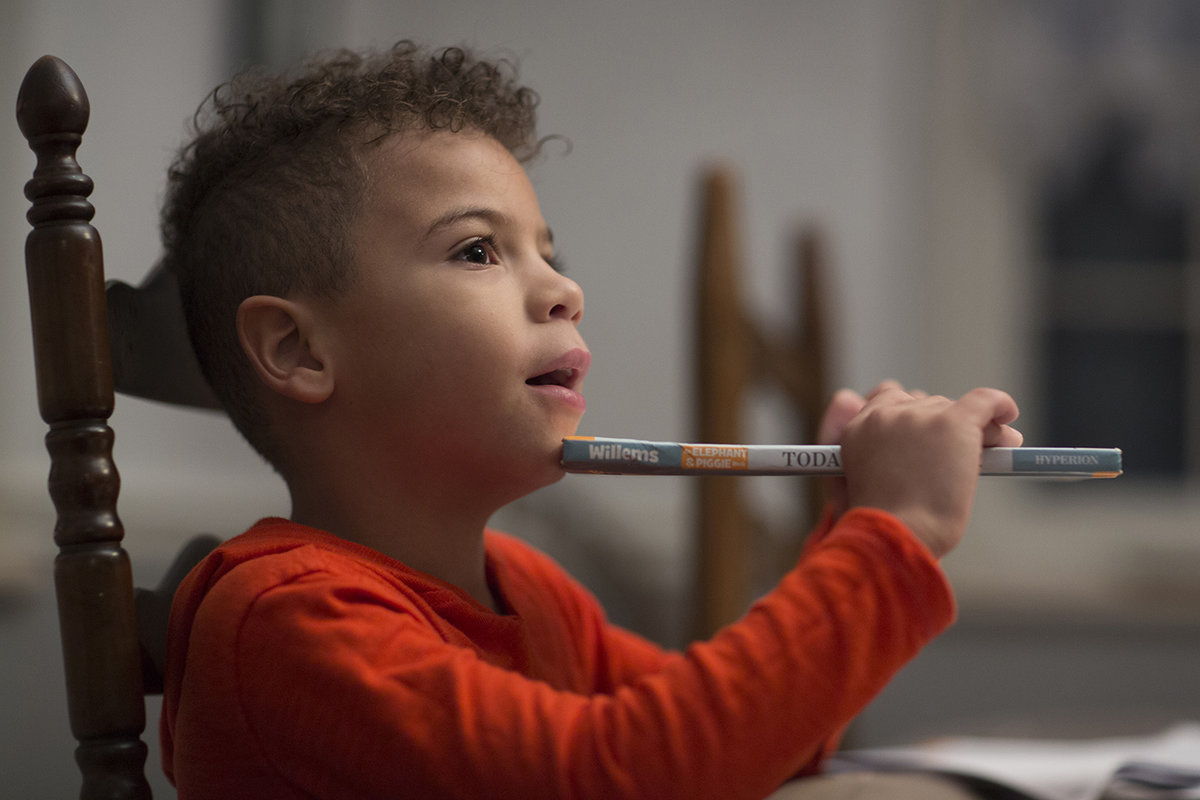 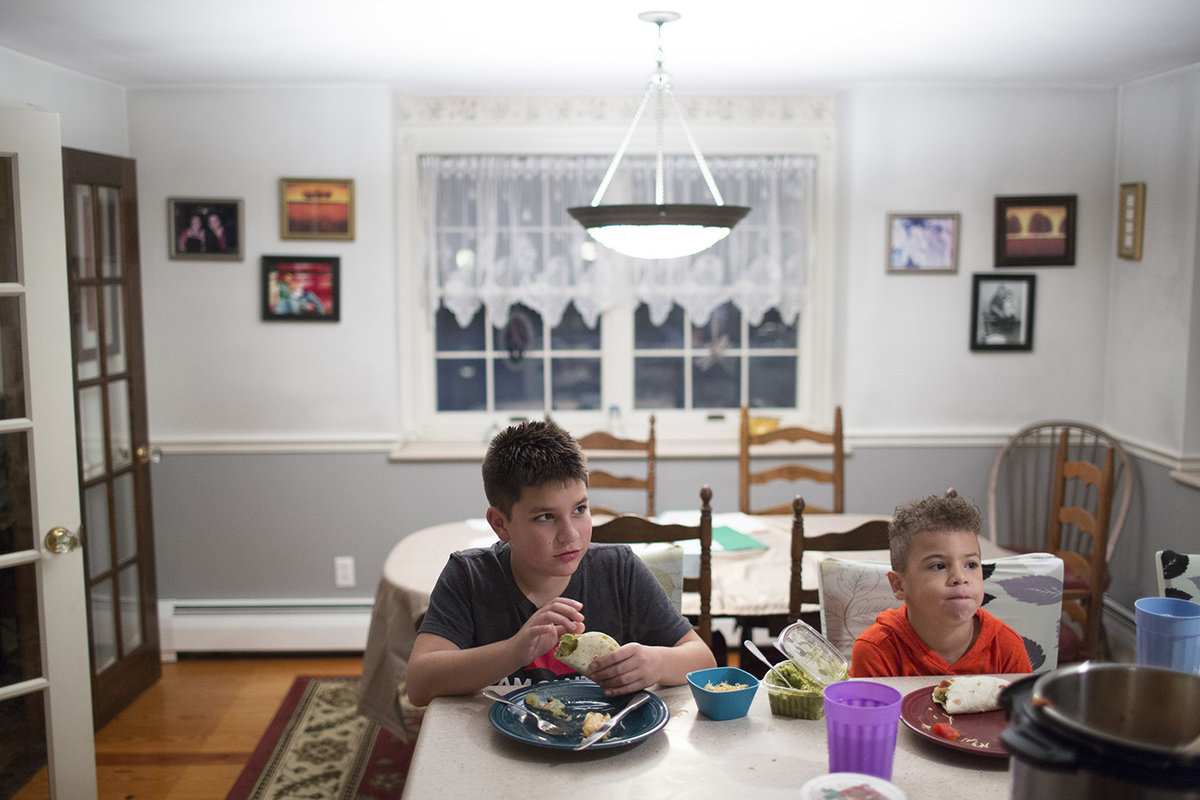 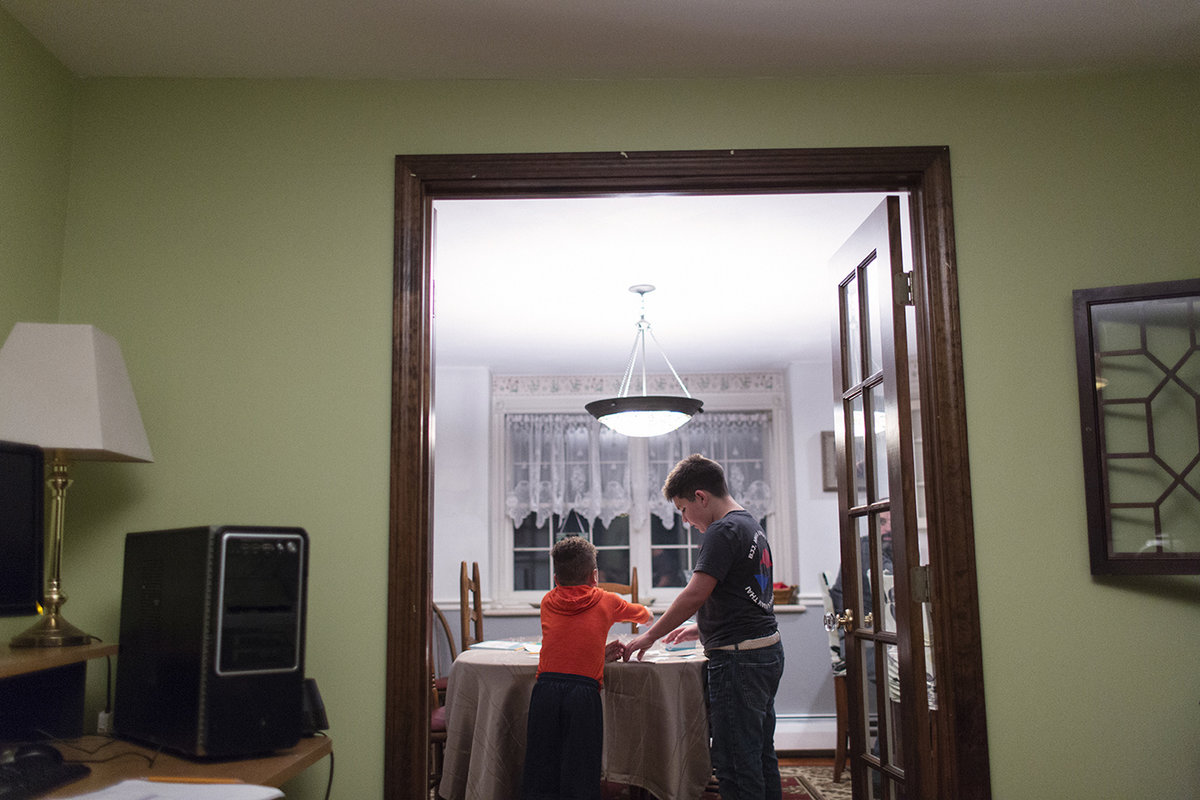 A few years ago we were at his aunt’s house and Kai was eating pistachios. I noticed his lips were swelling and his hands turning red. He said his lips were tingling. This was about 4 p.m. and I had him at Hasbro Children’s Hospital by 4:15 and they took him right in. It turns out he was having an allergic reaction to nuts and was going into anaphylactic shock. They took his vitals and his heart was decelling (slowing).

It was pretty scary. But we were out in a couple hours and he’s been fine since. His only other trip to the hospital was after a fall at school and he had to, as he put it, “have his head glued back together.” He thought that was pretty cool.

And while I’m not expecting another ER visit any time soon, watching my boy fly through the air makes me happy it’s right around the corner. 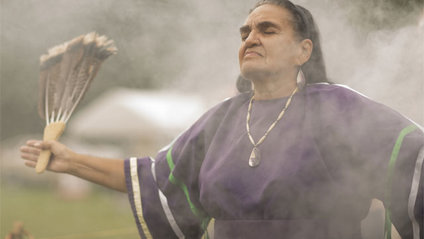 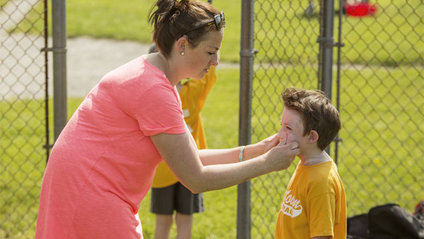 How do you become fast friends with the nurses in the maternity ward? Have four kids in six years.
Read Chase's Story 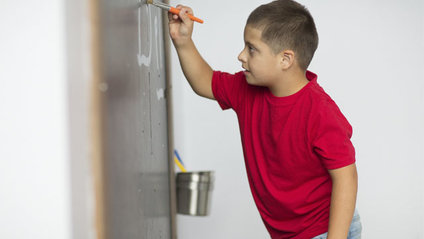 I don't call them disabilities. Just challenges. He enjoys every single thing in life. He has taught me so much.
Read Emmanuel's Story
View All Stories