I’ve got a wedding and a honeymoon to pay for. So I have been picking up as much overtime as I can get recently. My fiancée and I are in cahoots about keeping the wedding small, but I know there will still be a lot of expenses coming our way.

I’m a welder at Electric Boat, but I’m not allowed to say much about my job because we’re making submarines and it’s all very secret. I did an eight-month program to get my certification, but I am still learning every day. Getting bead spacing right, planning your heat, getting good fusion—I think welding is as much an art as a science. Sometimes I’ll see a weld and I’ll think, “How does someone pull that off in a tight space?” The constant challenge is one of the reasons I like my job.

I also like to travel as much as I can. We are going to Iceland in a few weeks. Sometimes I have to travel for work, but again I can’t really tell you where.

My epilepsy came on when I was eleven years old. Sometimes people get lucky and grow out of it. But it was the opposite for me. At its worst I would have five grand mal seizures a day. 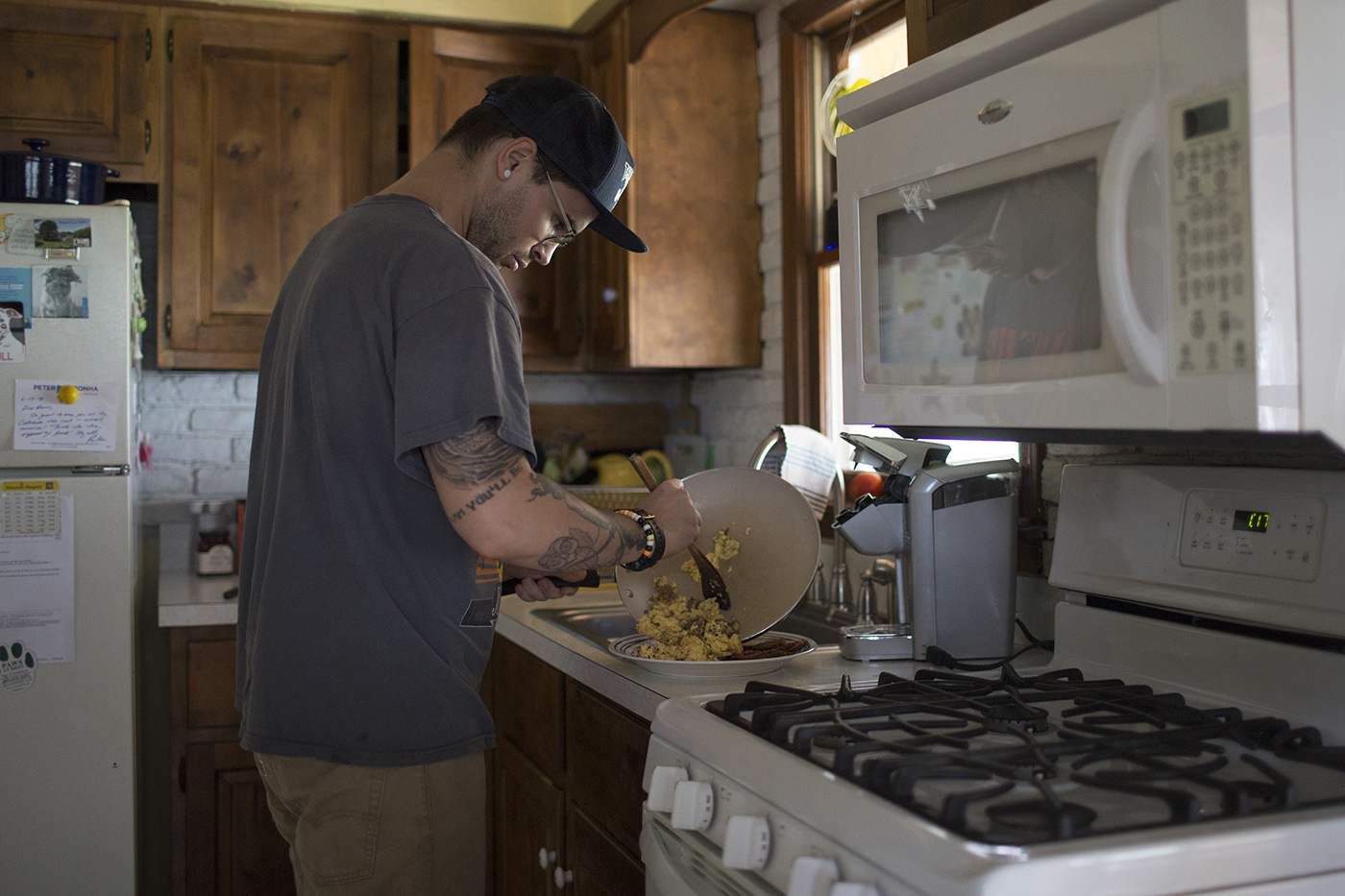 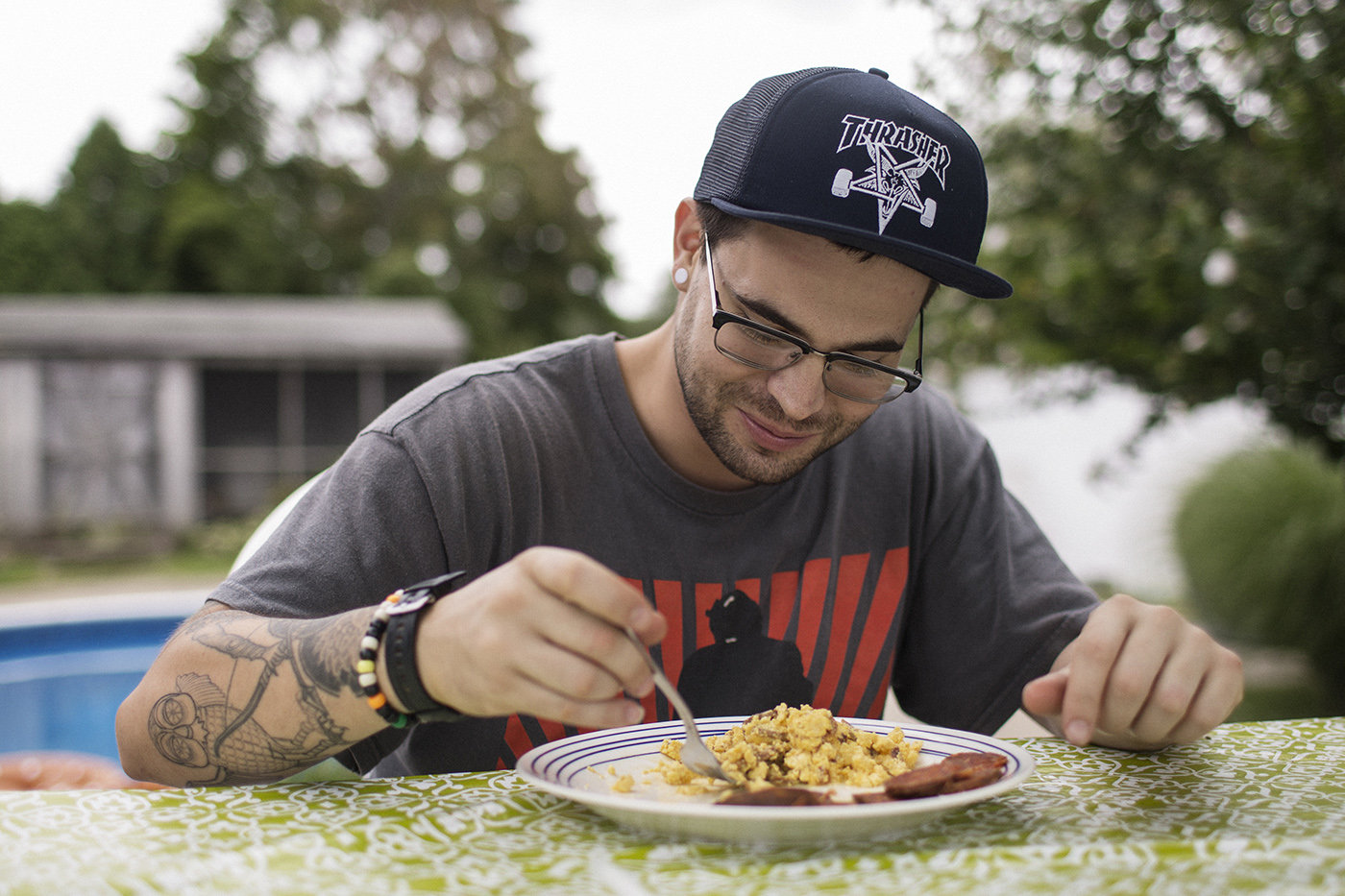 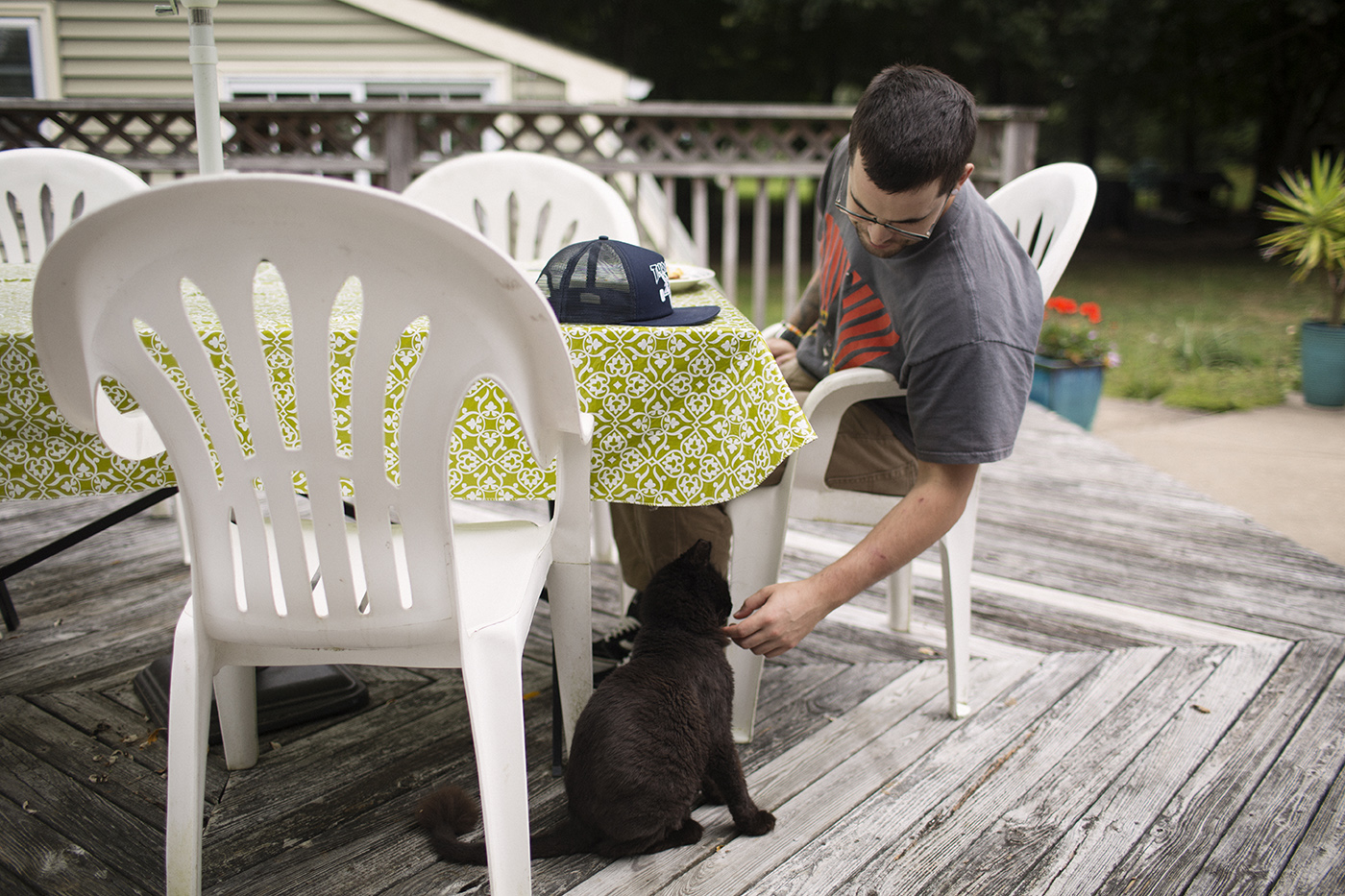 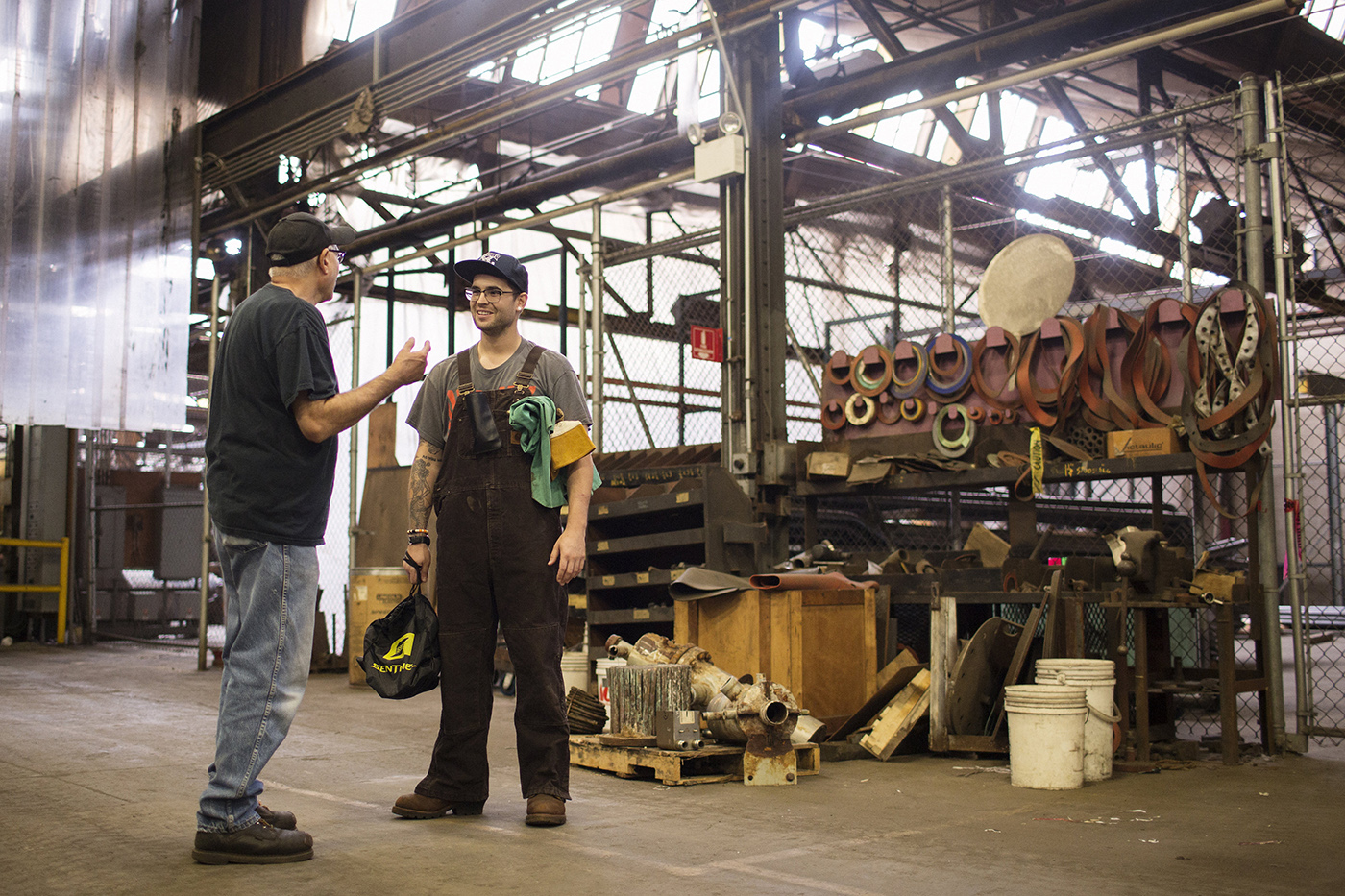 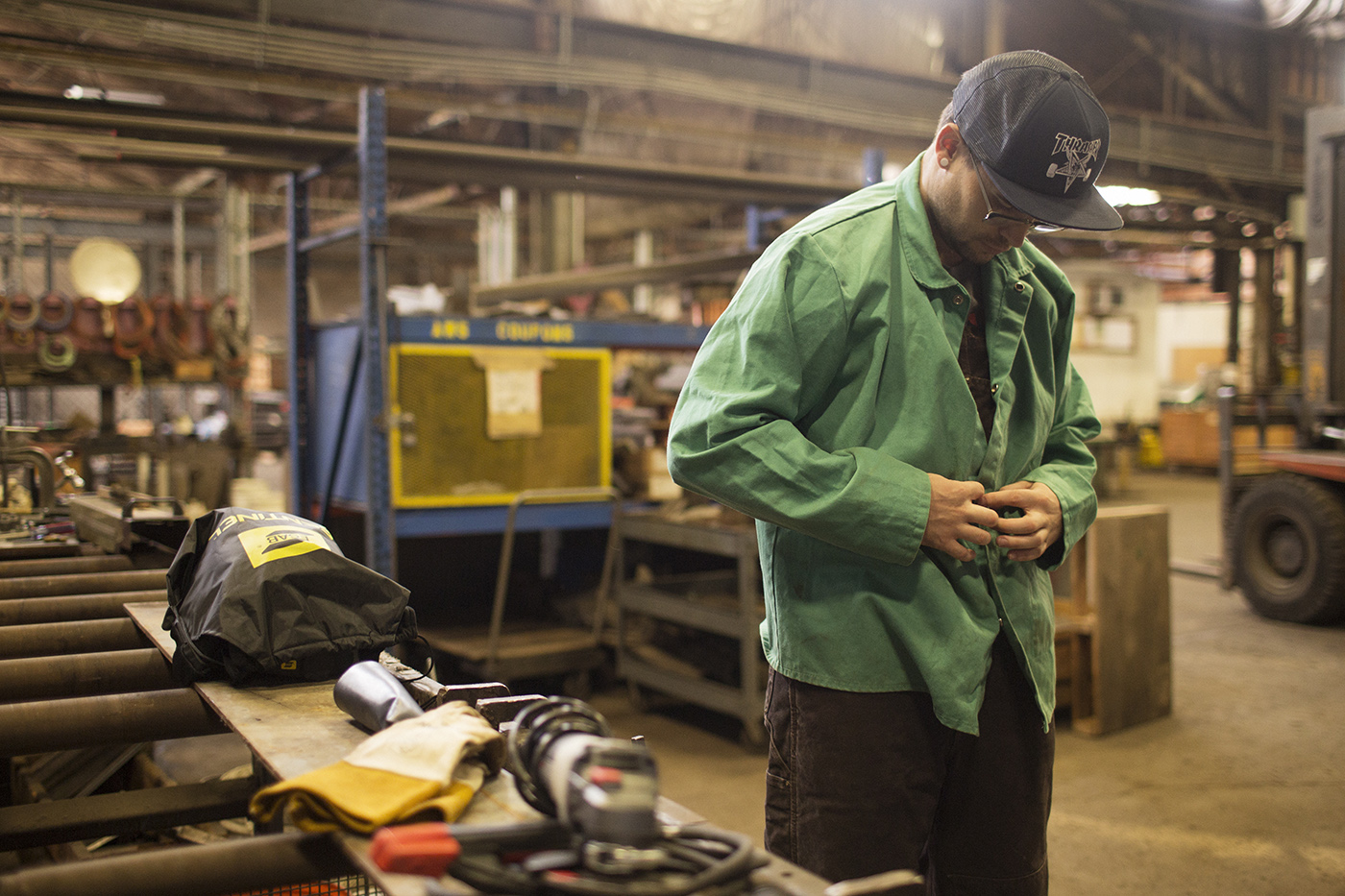 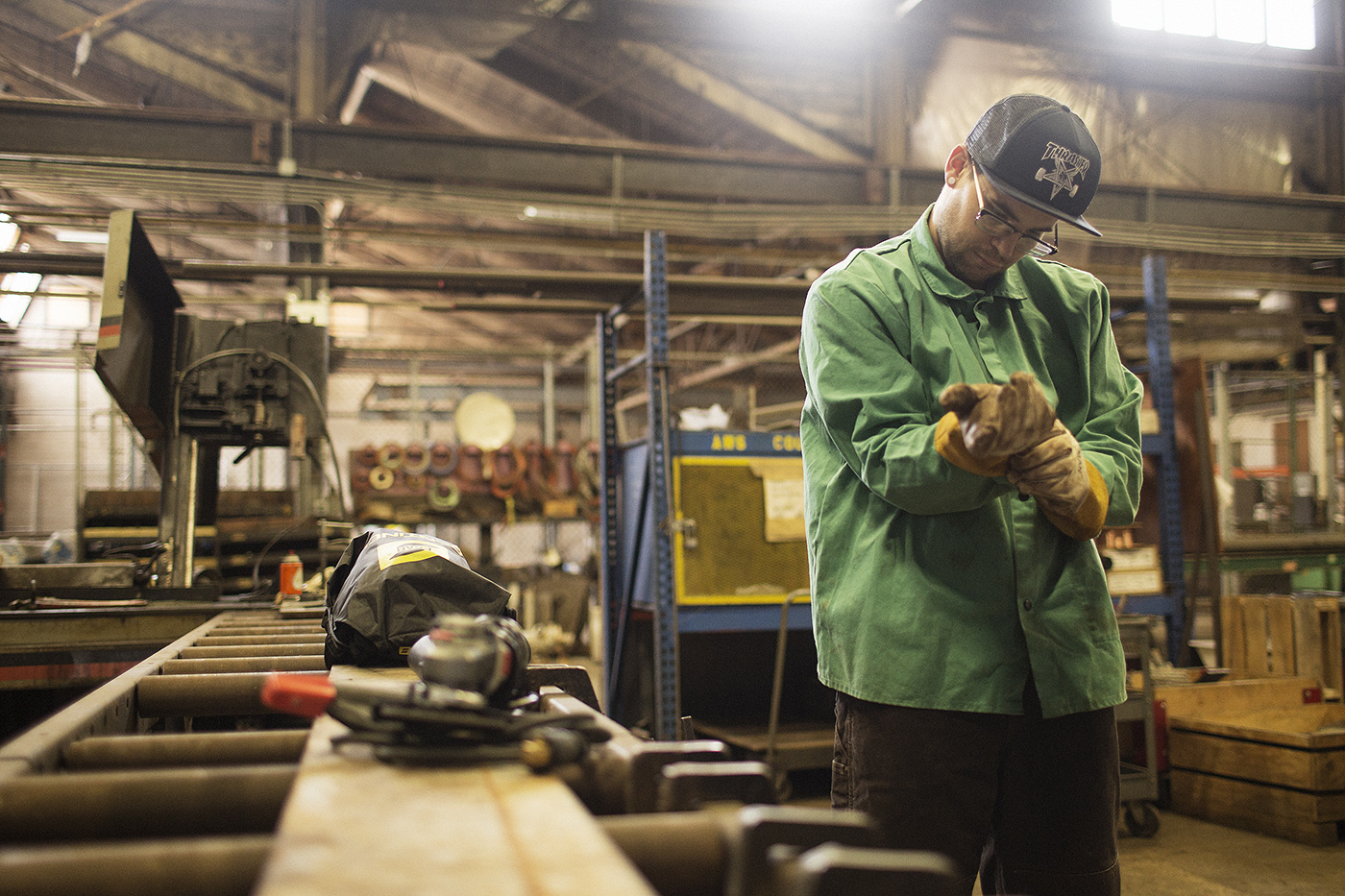 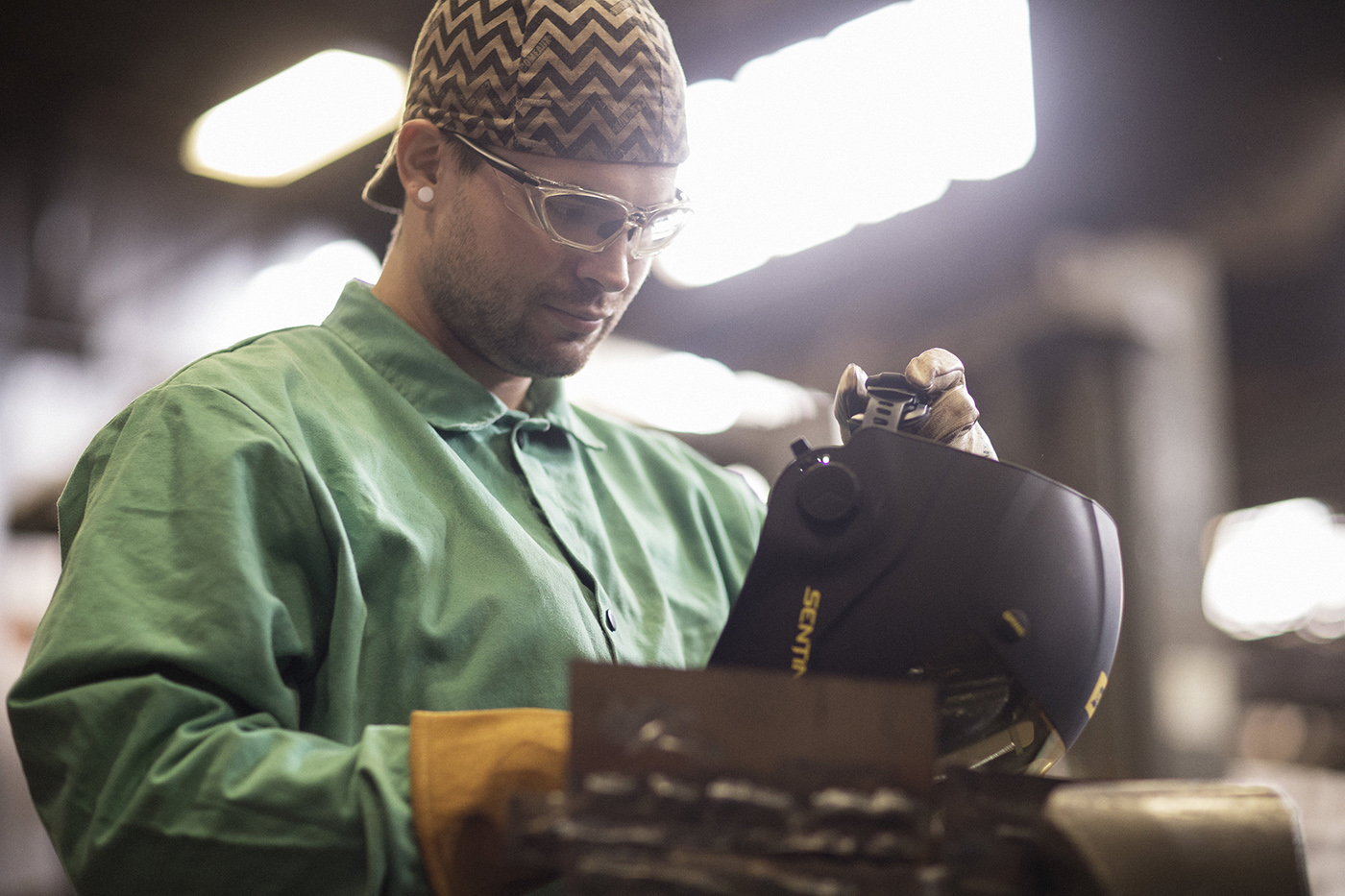 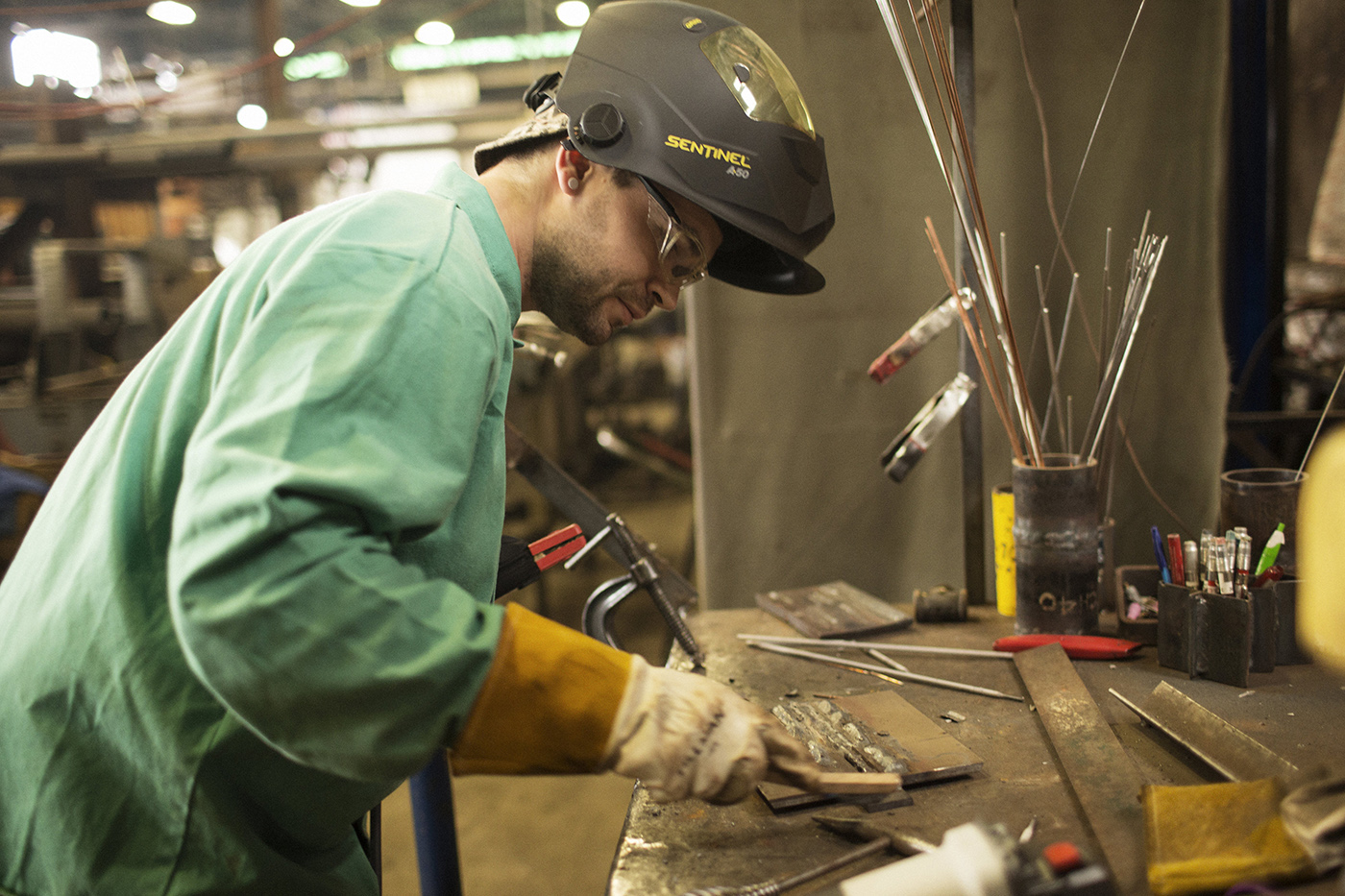 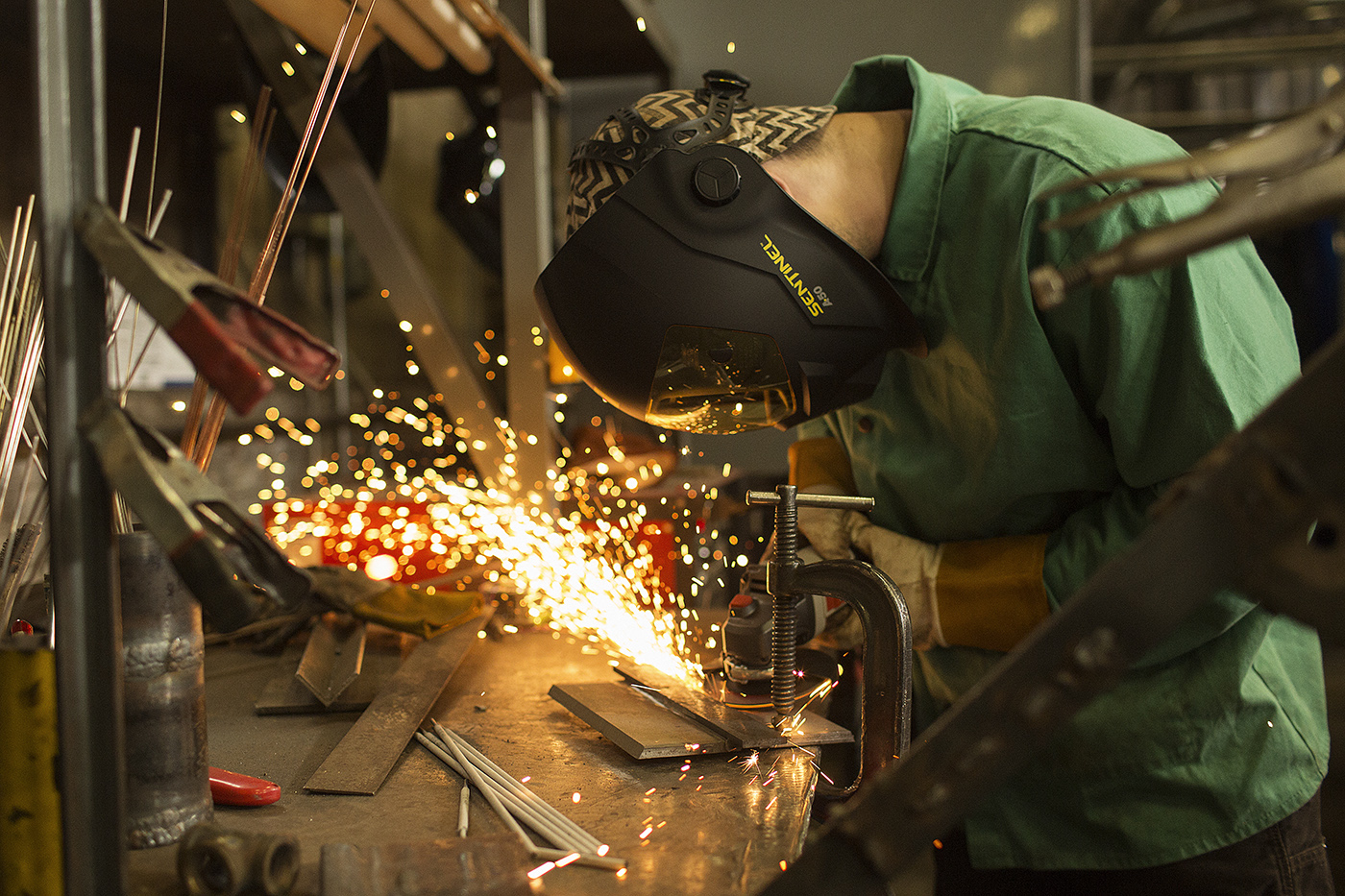 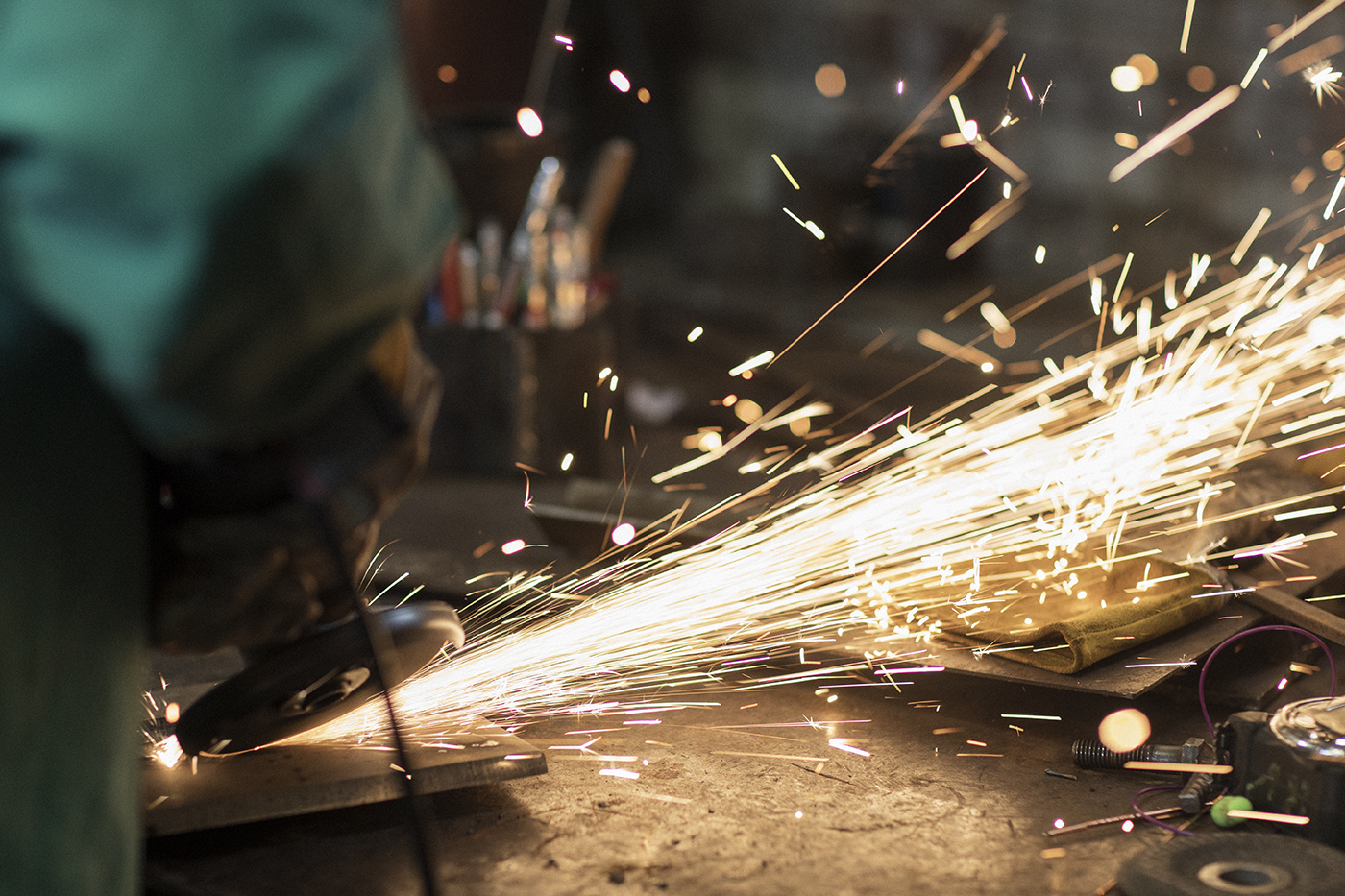 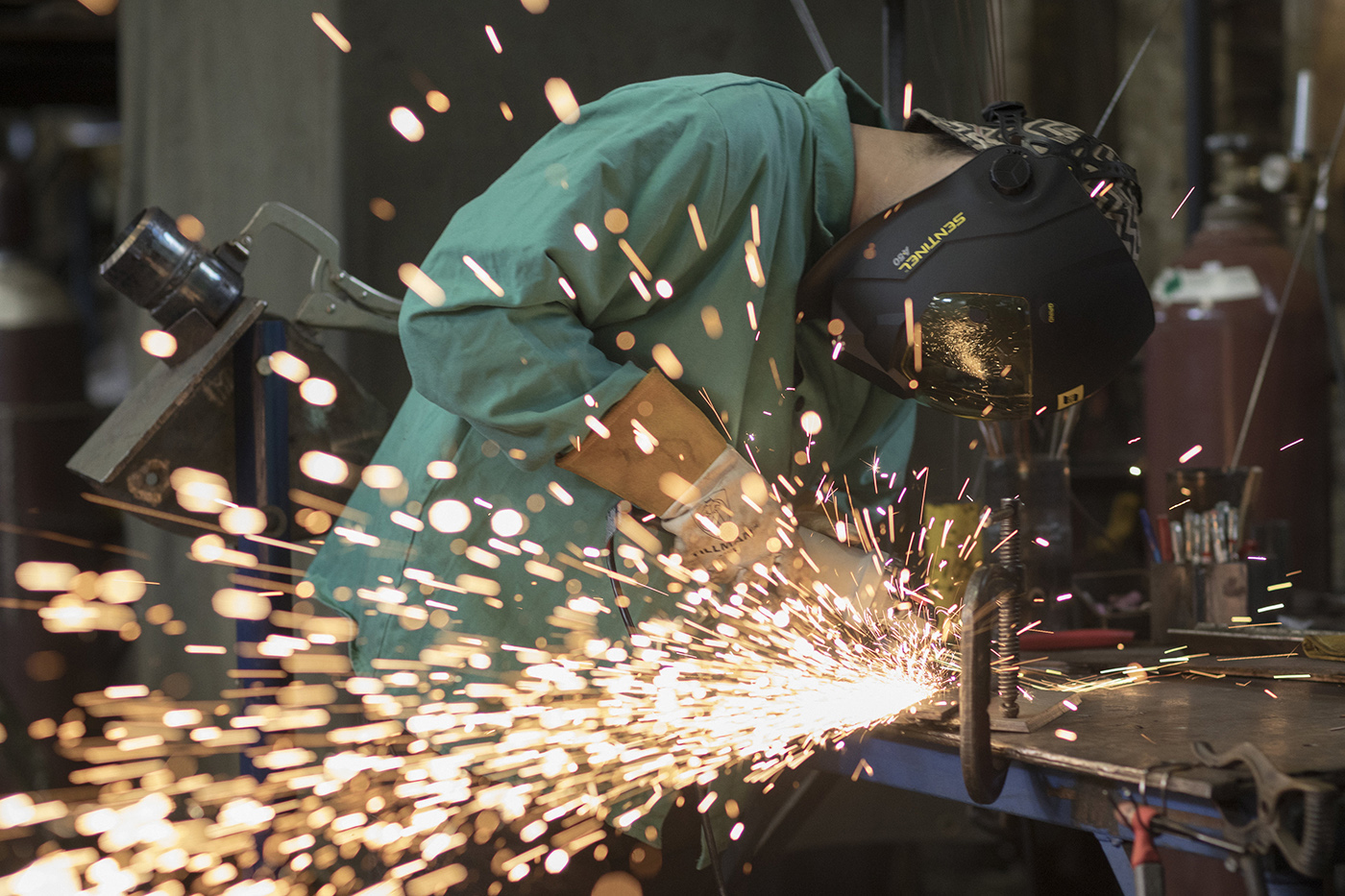 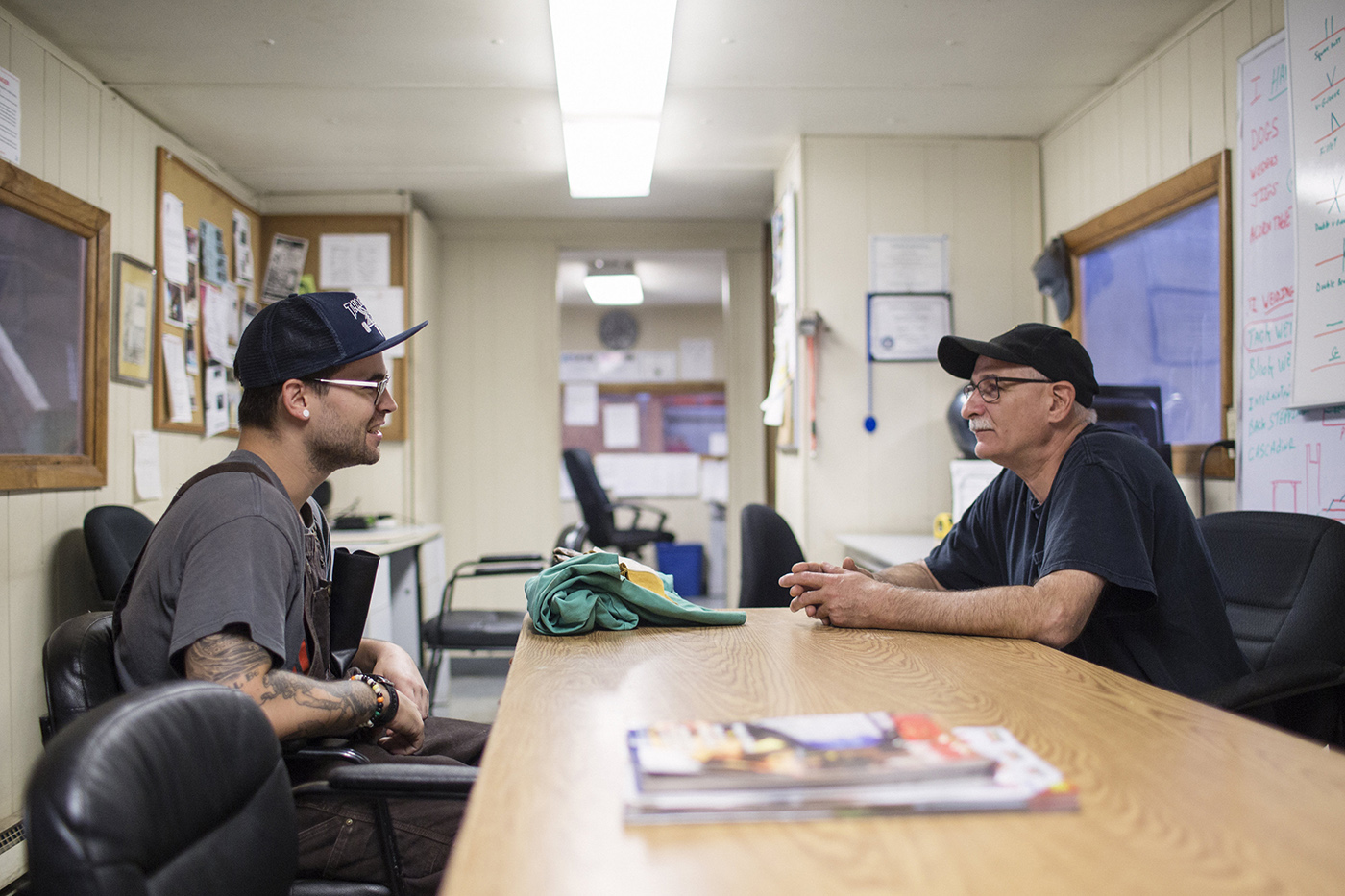 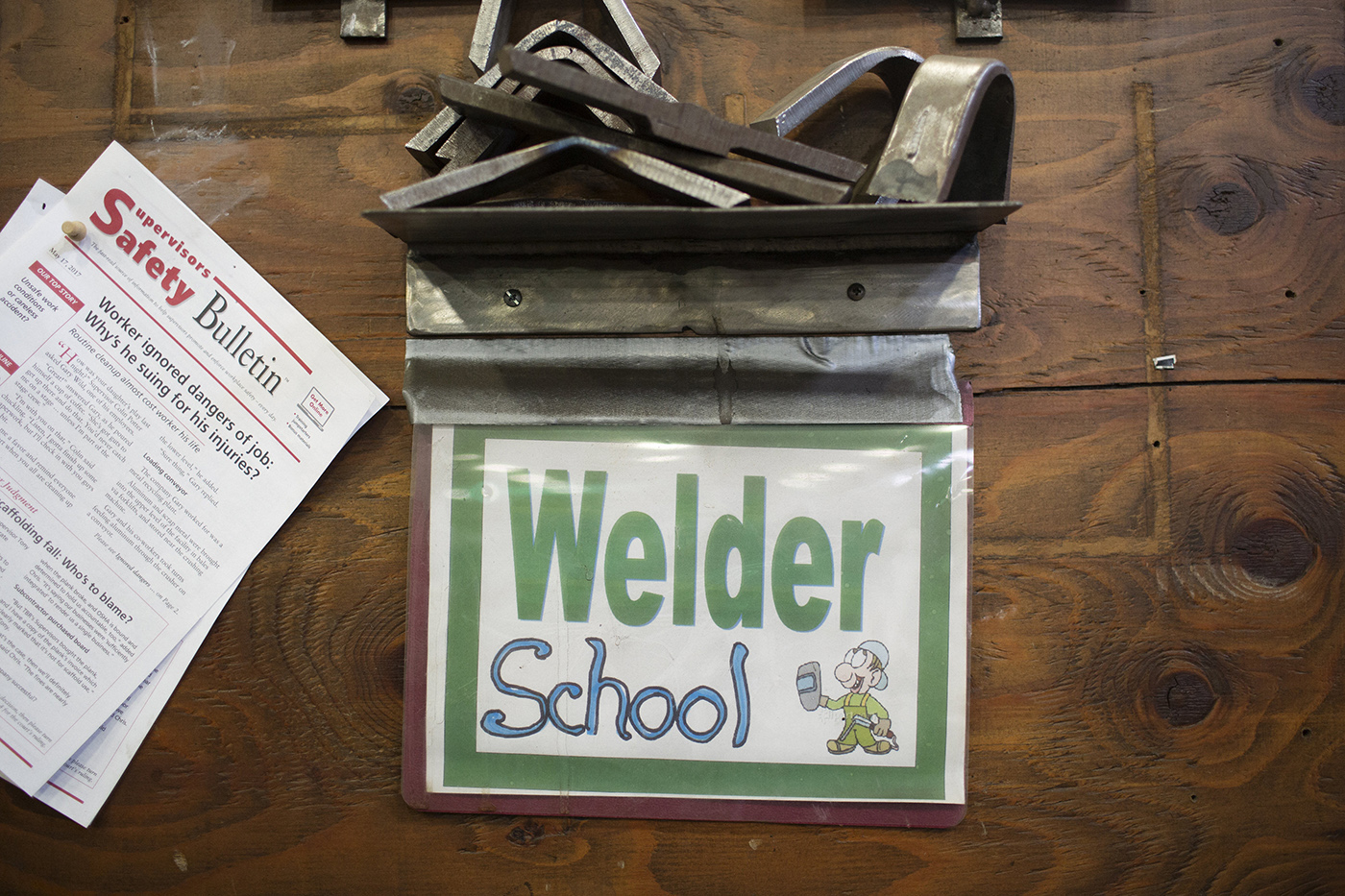 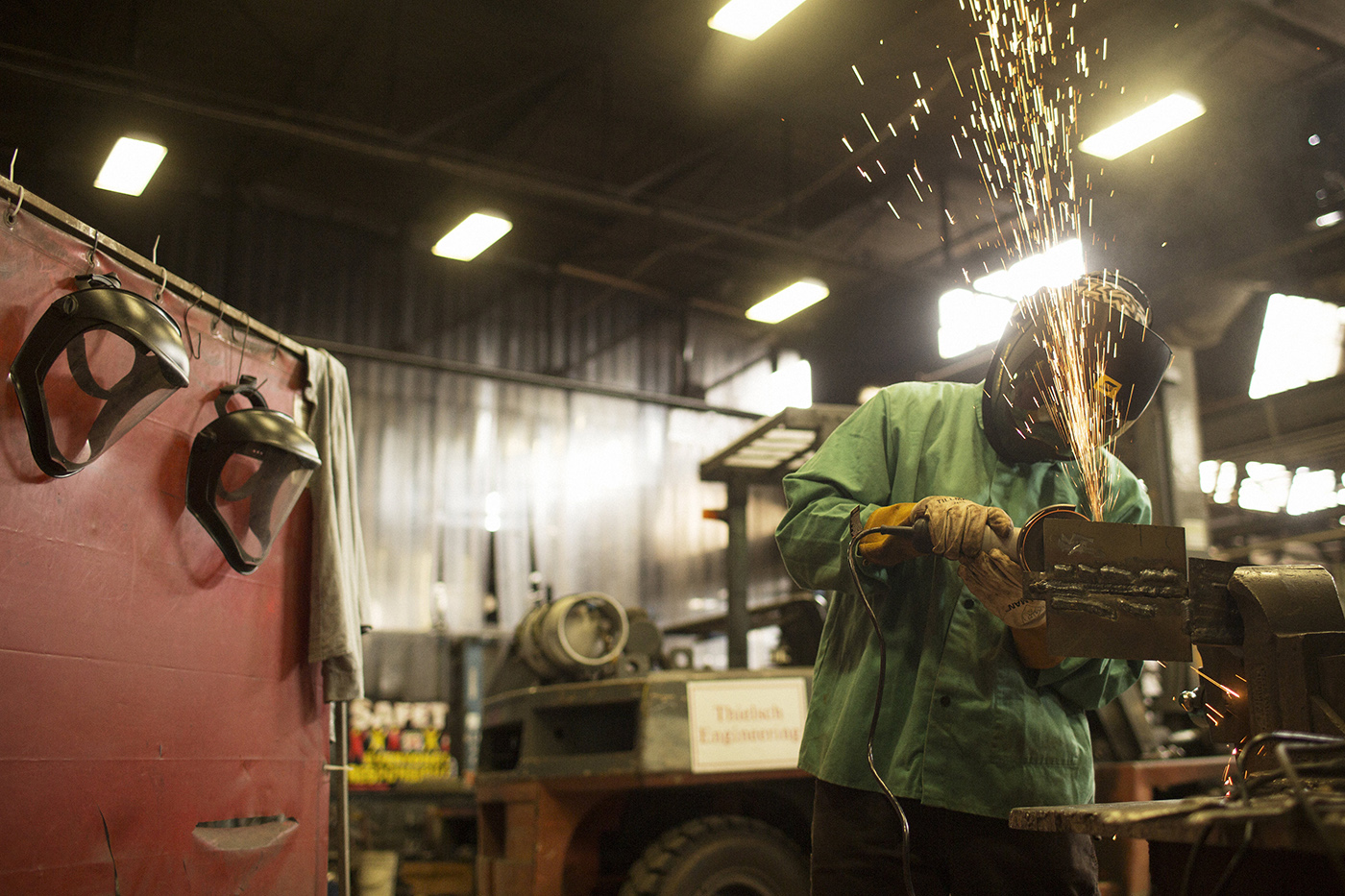 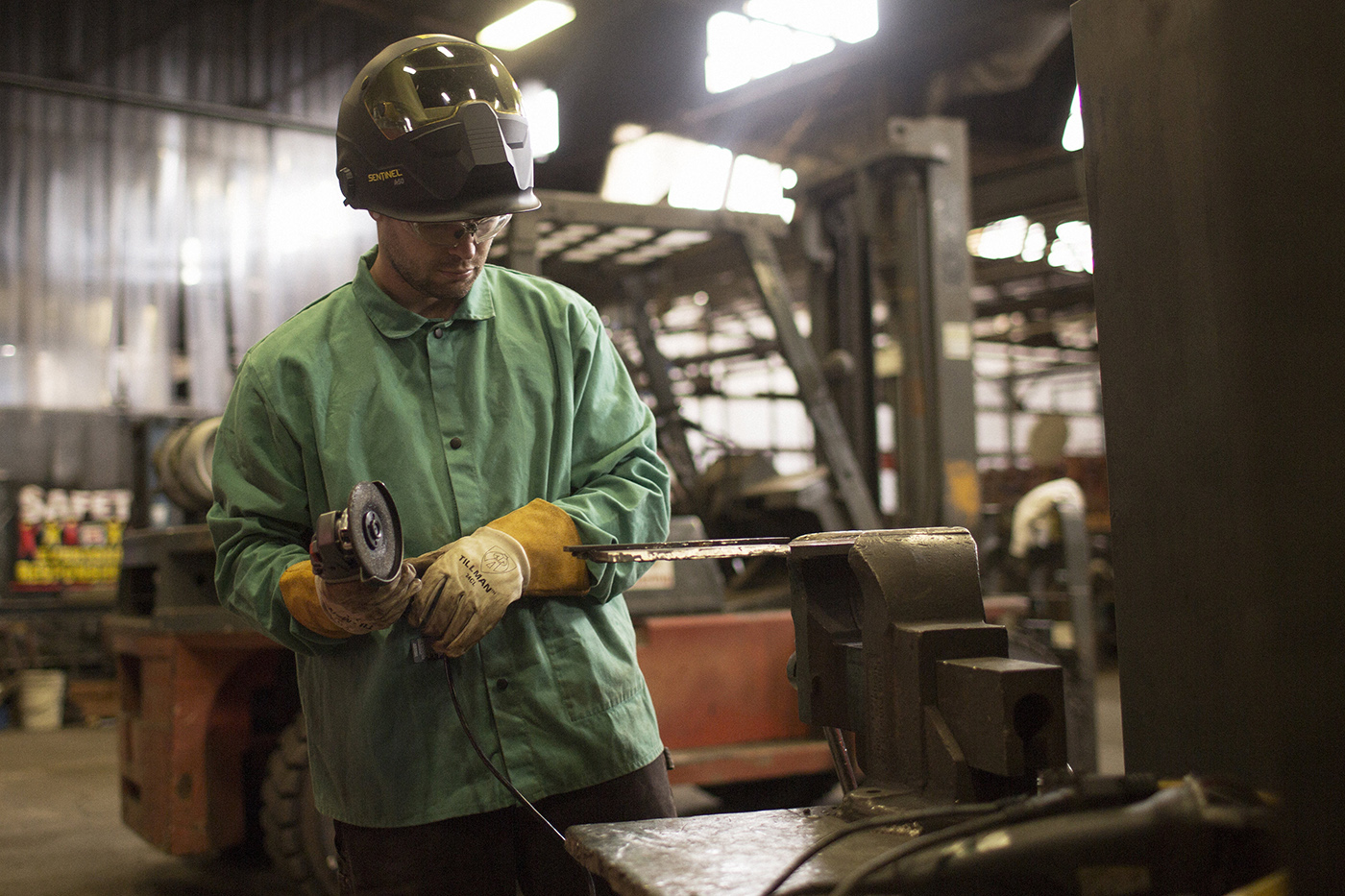 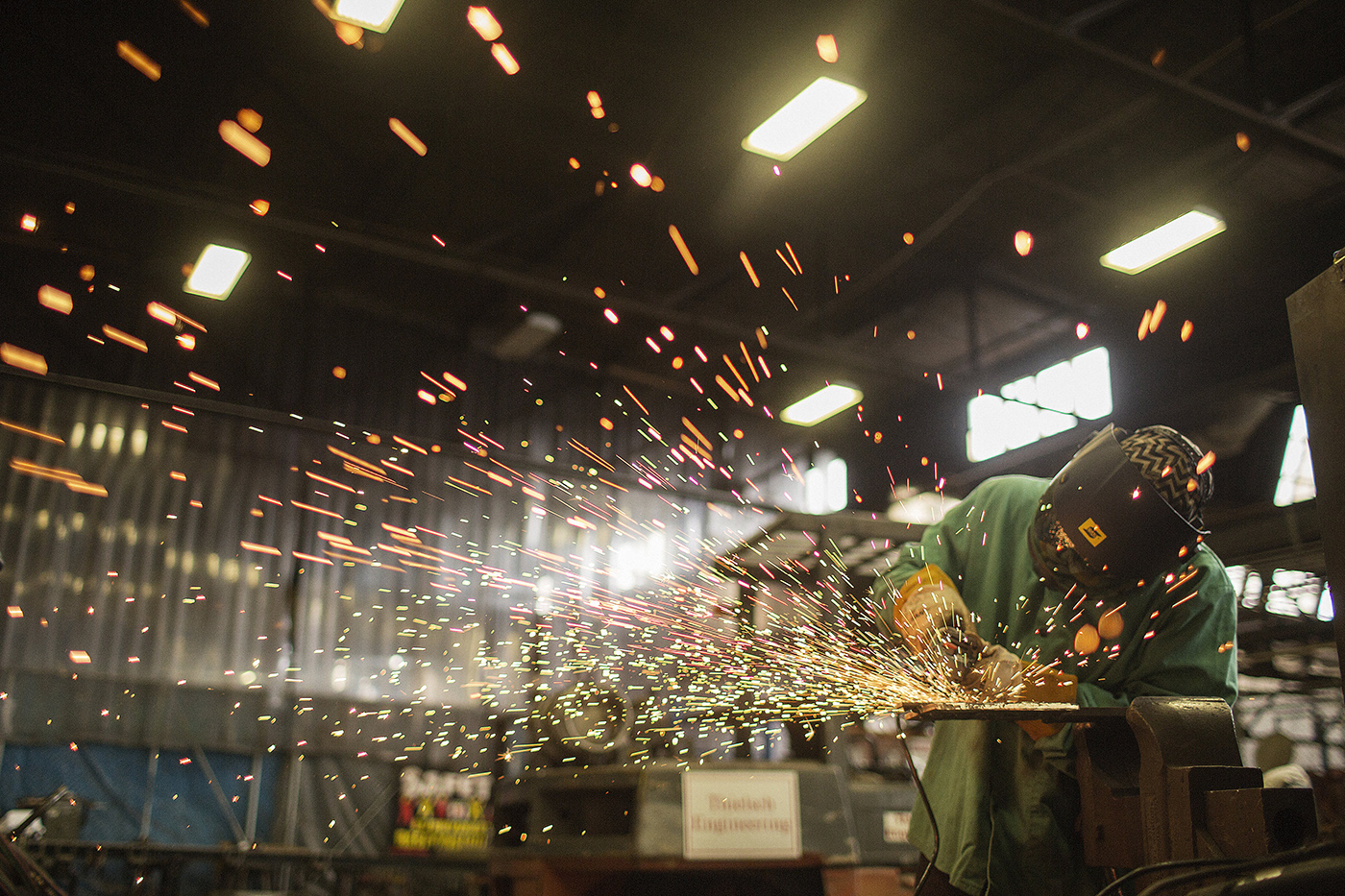 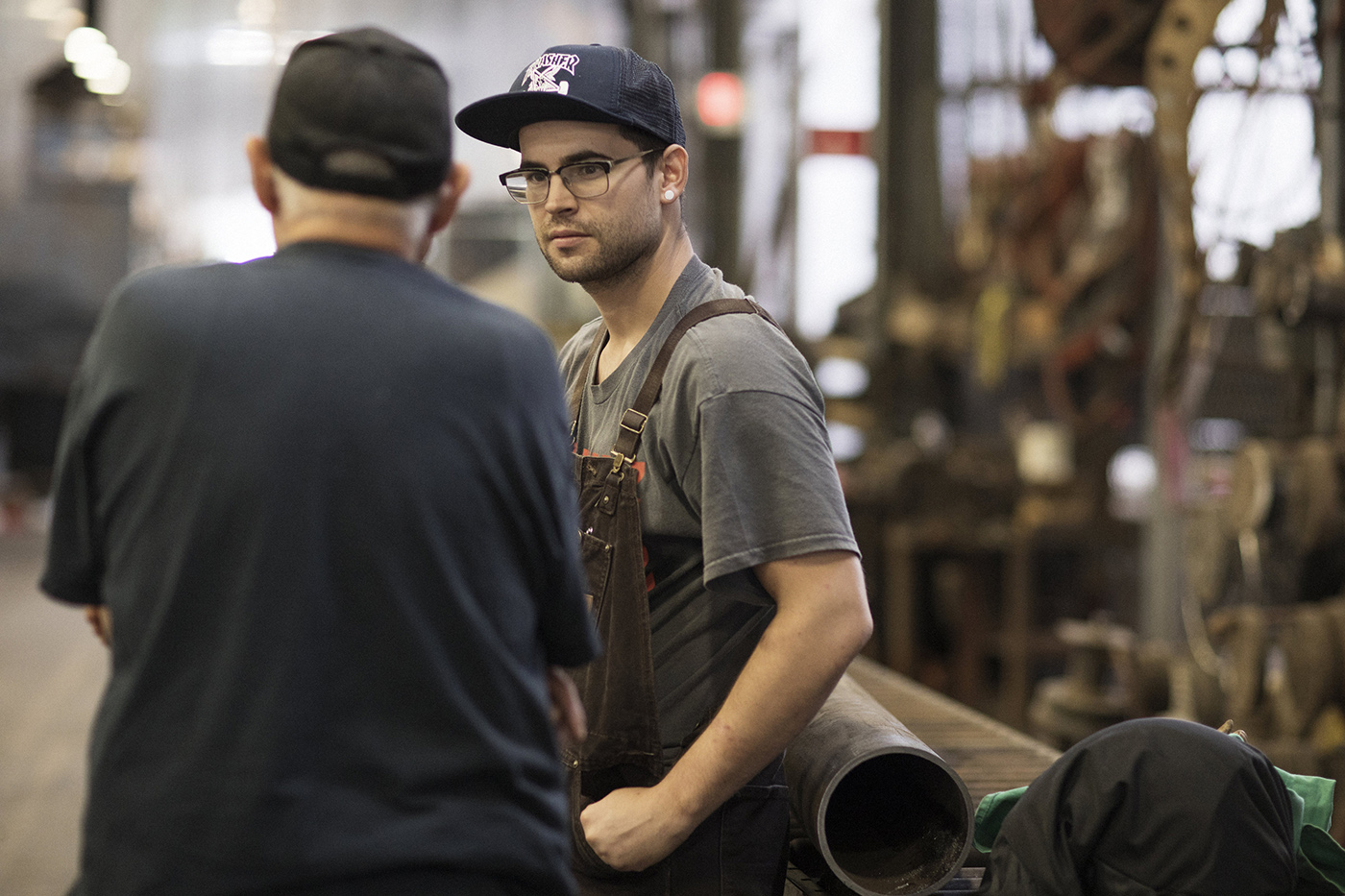 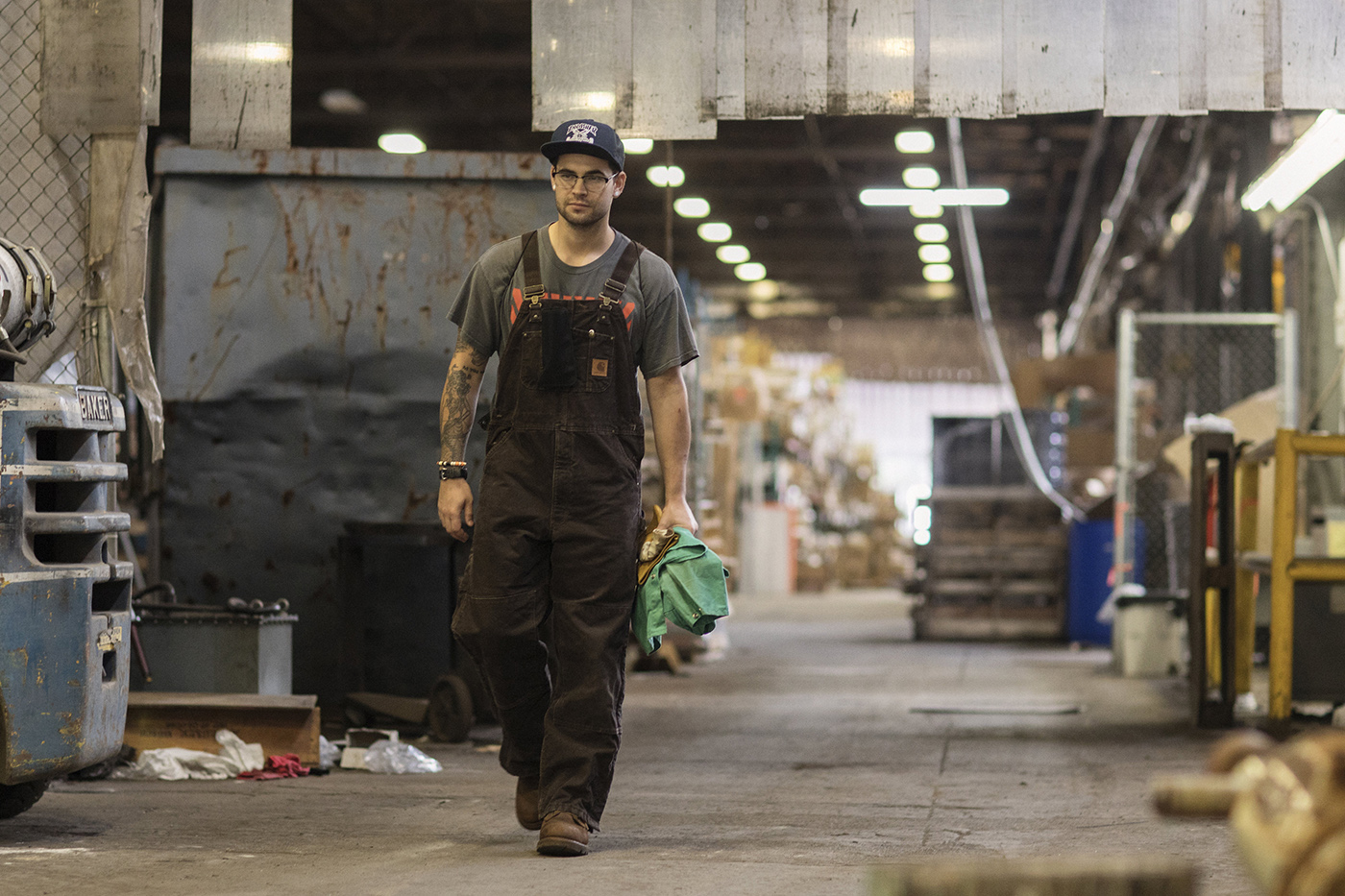 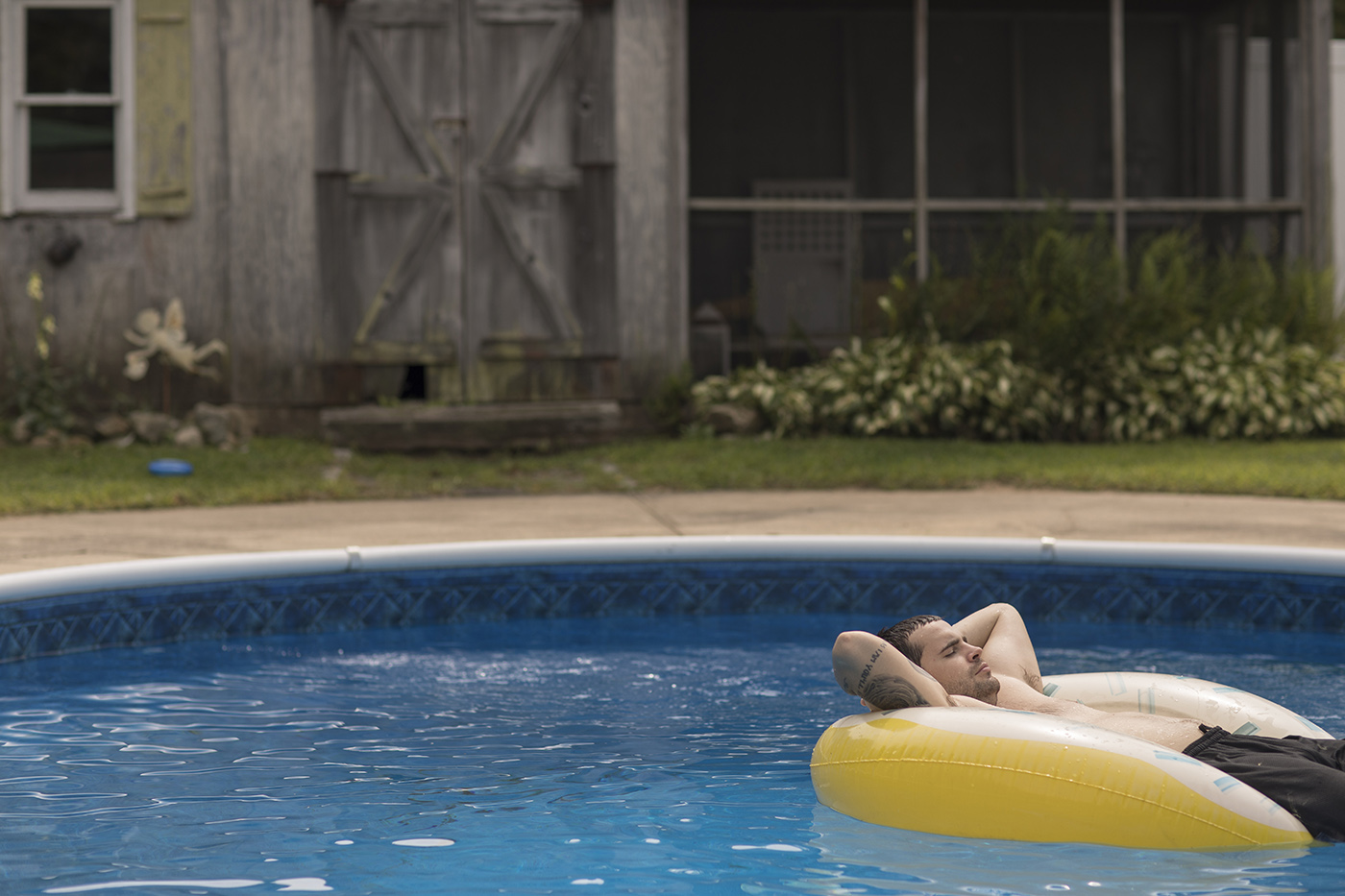 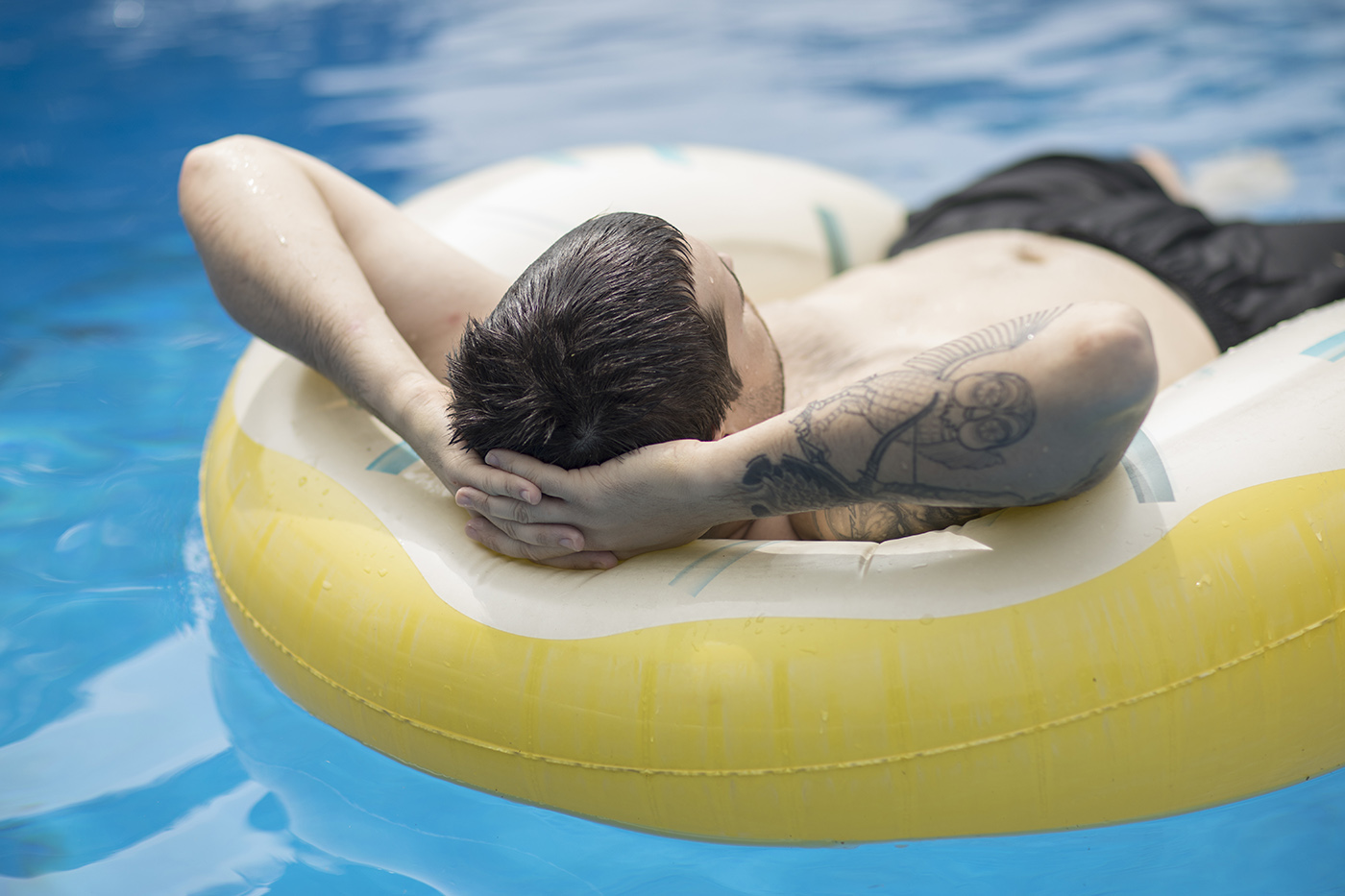 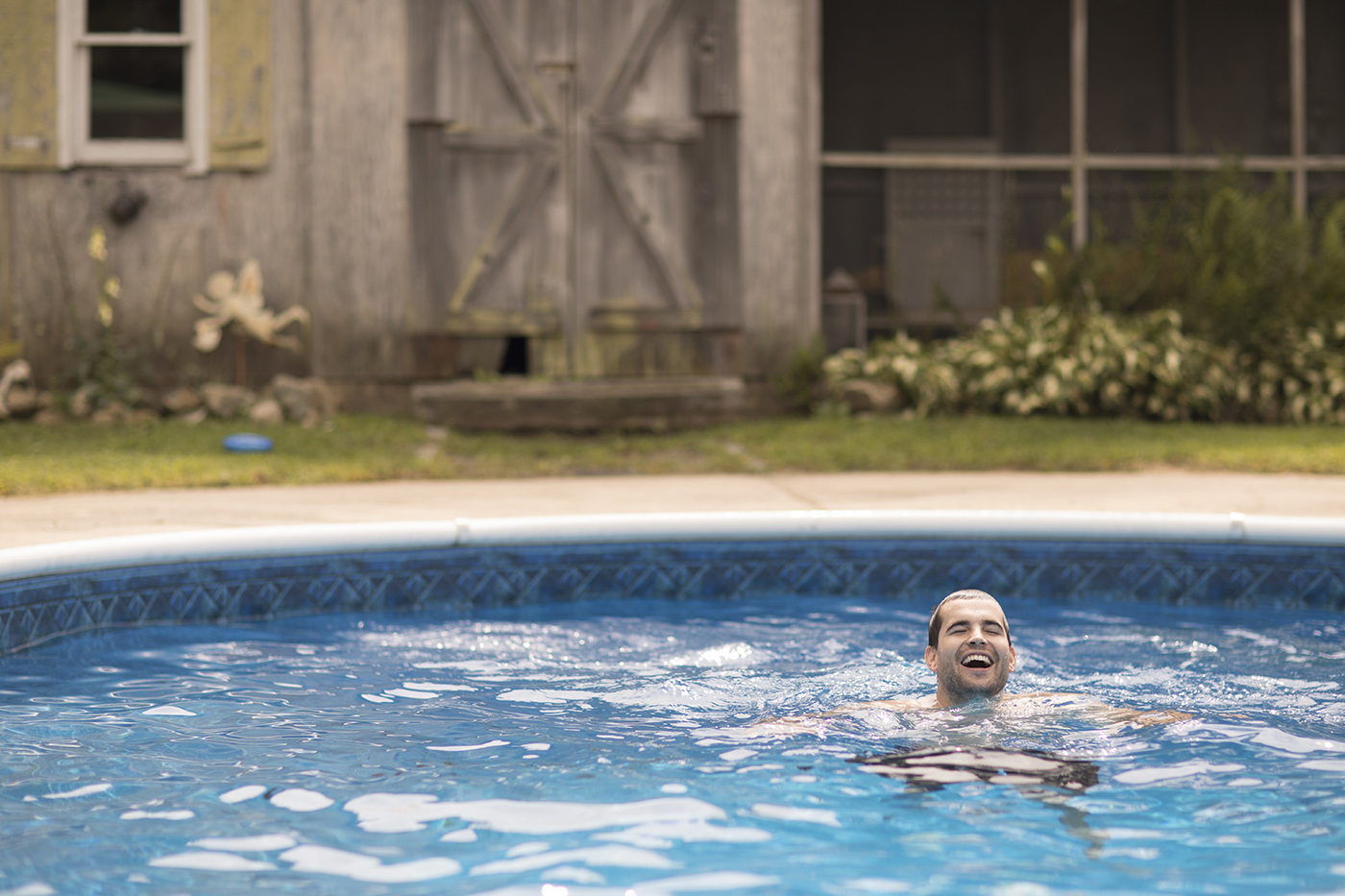 It was diagnosed quickly. But it took a while before there was a solid idea on how to treat it. Dr. Asaad, my neurosurgeon at Lifespan, had been following a new technique called laser ablation that had been getting good results in California. He thought it would be a good treatment for me.

So we did it, and I had a pretty fast recovery. The tests to find out if it worked were actually worse than surgery. But over the next two weeks, the seizures gradually went away entirely.

It’s pretty incredible. I couldn’t have the job I have or the life I have if that hadn’t worked.

Anyway, I’ve got to get to work. I’ve got an awesome honeymoon to save for. 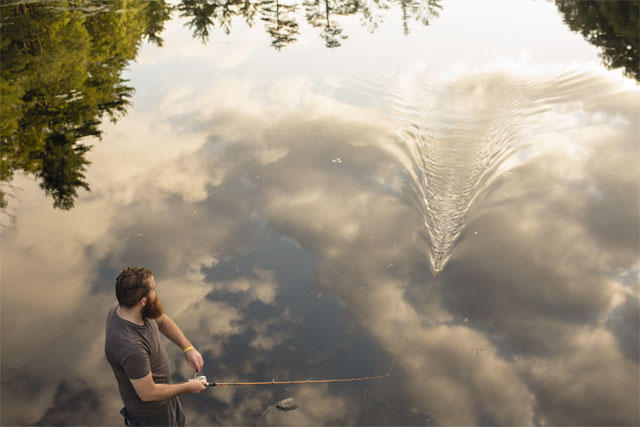 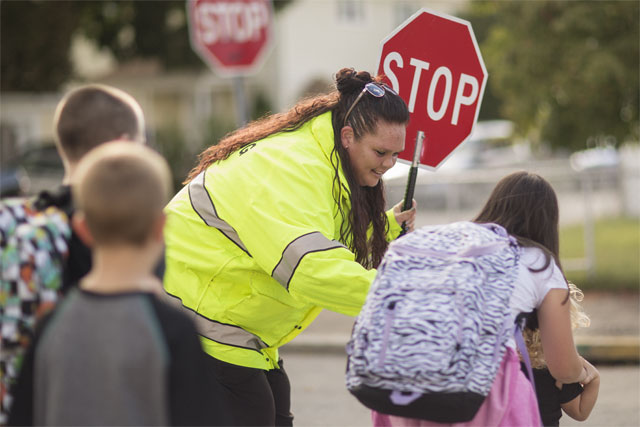