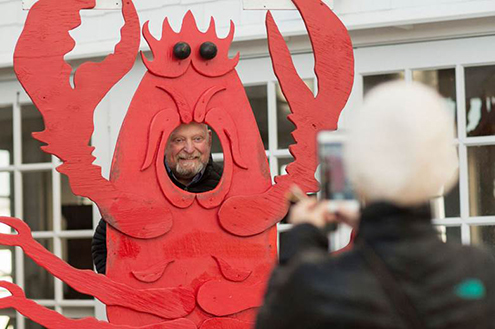 Walter Kalisz has been a practicing attorney for some 45 years, handling cases large and small. But after a major heart attack, his biggest victory may have been simply walking back into his office.

Walter was a healthy 67-year-old when the heart attack hit. His wife, Elsie, found him struggling to breathe; she immediately called 911 and had him taken to the Newport Hospital emergency room.

"They were wonderful. It was a fantastic experience. They are all so caring, so kind. At every step, we always felt we got great care."

I was following the ambulance,” she says, “and by the time I got there, he had flat-lined. It was an out-of-body experience, very scary. But everyone was so kind and reassuring to me, explaining what was going on.”

Walter was resuscitated and stabilized in the emergency department, and evaluated by cardiologists with the Lifespan Cardiovascular Institute (LCVI). He was then transported to The Miriam Hospital for interventional treatment, still within the LCVI.

There his struggle continued: he developed pneumonia, suffered a stroke, and spent 10 days in an induced coma. And yet, he fought his way through. 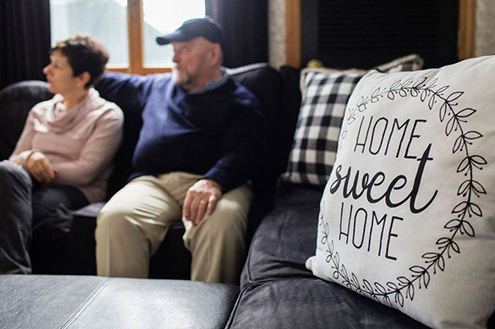 He returned to Newport Hospital for a stay as an inpatient at the Vanderbilt Rehabilitation Center, where he gradually regained health and function. “They were wonderful,” he says. “It was a fantastic experience. They are all so caring, so kind. At every step, we always felt we got great care.”

With Elsie at his side, he was able to return to work, winning cases for new clients.

“Every day is our anniversary,” he says, taking Elsie’s hand. “I send her flowers every week. Believe me, I learned that every day is important.”