Epilepsy is a neurological disorder in which patients suffer seizures, which are repeated episodes of uncontrollable movements, disorientation or unconsciousness. Some patients have seizures from birth or very early childhood, whereas others develop it later in life, sometimes after a traumatic brain injury, and sometimes in association with a tumor or other brain mass.

Epilepsy can be thought of as an “electrical storm” that spreads over parts or the entire brain. Seizures are the behavioral manifestation of that "storm." No two people have exactly the same type of seizure (whether in terms of the experience of it, or how it looks to an observer). Even individual patients may have more than one type of seizure. The type of seizure reflects where in the brain the "storm" is occurring. 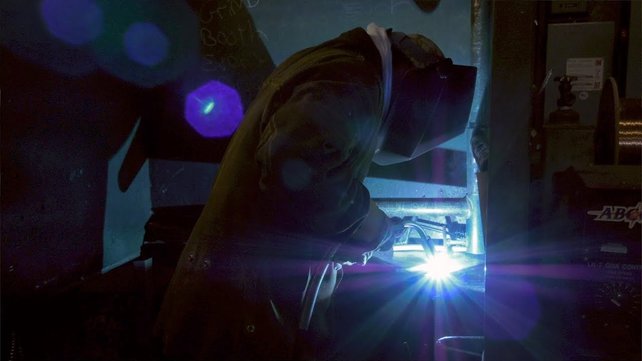 Understanding an individual’s particular pattern of symptoms and outward signs before, during and after a seizure is critical to understand how that seizure might arise, and what treatments — medical or surgical — are most likely to succeed.

The Comprehensive Epilepsy Program at Rhode Island Hospital consists of a multidisciplinary team of neurologists, neurosurgeons, radiologists and neuropsychiatrists. This group of doctors performs an in-depth review of individual patient histories and test results to recommend the best course of treatment. Rhode Island Hospital is designated a Level 4 Epilepsy Center, the highest possible level, because of this multidisciplinary approach and the availability of the full range of medical and surgical options for the treatment of epilepsy.

Electroencephalography (EEG) is a medical test in which painless electrodes are placed on the scalp. These measure the electrical activity of the brain and can help localize the origin of a seizure. Some seizures are confined to one spot, whereas others might spread from one (or more) spots to involve the entire brain; still others appear to involve the entire cerebrum from the first detectable evidence of the seizure.

Sometimes, if a seizure is believed to arise from a limited area (“focal” epilepsy), surgical resection of that area can significantly alleviate, and occasionally cure, the epilepsy. If that is believed to be the case, patients may be recommended to undergo a series of tests and procedures to confirm this possibility, and to assess suitability for surgery. These may include additional neuroimaging with MRI or PET scans, neuropsychiatric tests, a Wada test (also known as the intracarotid sodium amobarbital procedure) and, occasionally, operative placement of EEG-type electrodes directly on the surface or into particular parts of the brain to more exactly pinpoint the origin of the seizures.