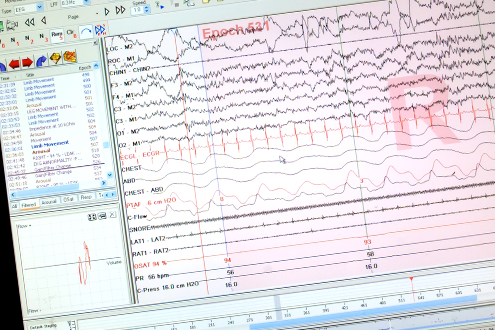 ​As we put on our pajamas and pull up the covers, our bodies are preparing to replenish our energy through what is called the sleep cycle. Sleep is divided into two distinct cycles: non-rapid eye movement (NREM) and rapid eye movement (REM). In addition, there are five stages of sleep which occur cyclically. A full sleep cycle has been completed after the REM stage has ended. Sleep cycles typically last for 100 minutes, and a  person can complete all five sleep cycles in a typical night's sleep.