The Miriam Hospital announces its 2019 Physician of the Year | Lifespan

The Miriam Hospital announces its 2019 Physician of the Year 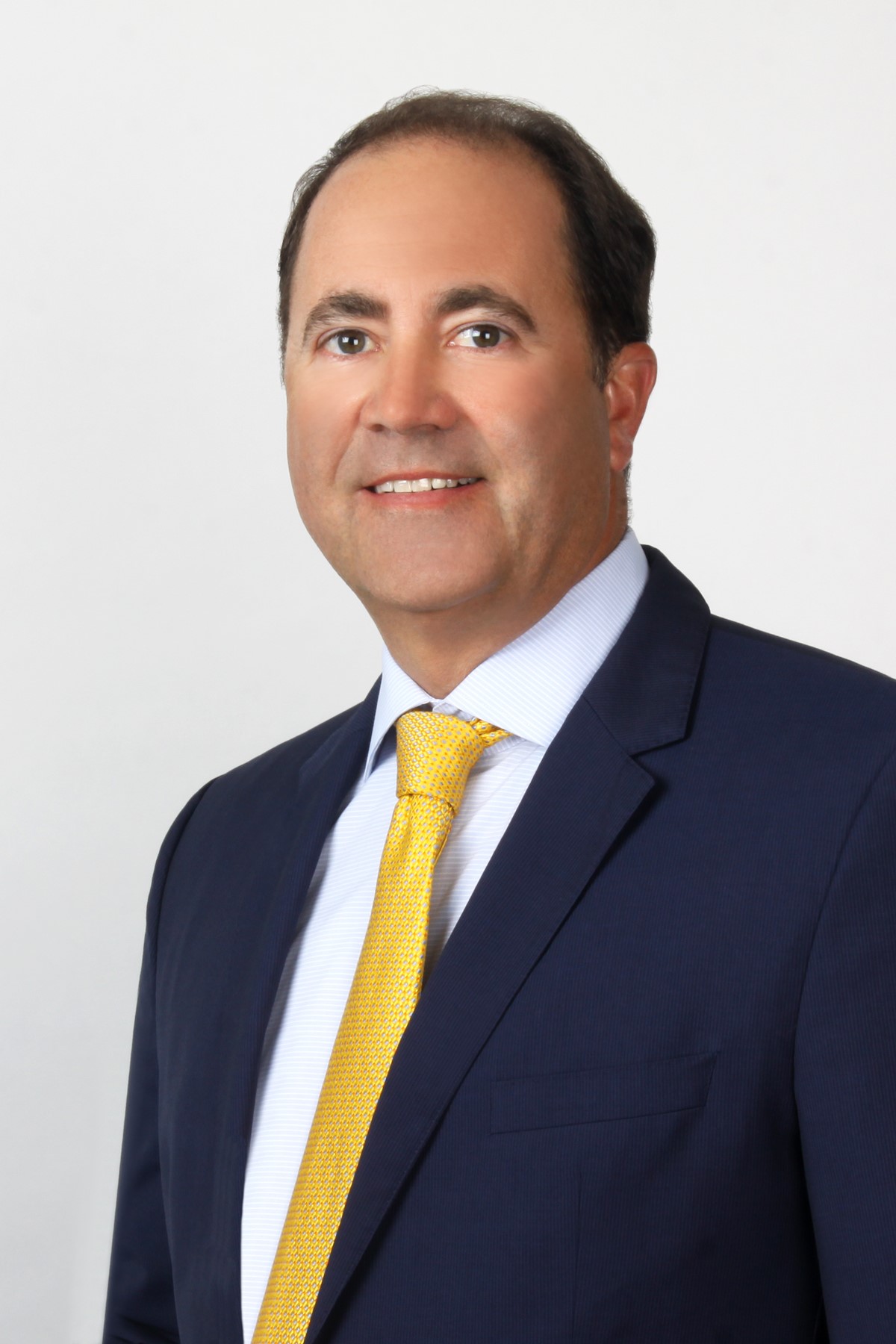 Bryan Jay, M.D., has been named the 2019 Charles C.J. Carpenter, M.D., Outstanding Physician of the Year at The Miriam Hospital.

Jay has been director of interventional radiology at The Miriam since 2008, where he specializes in performing minimally-invasive image-guided procedures to diagnose and treat diseases in nearly every organ system, including treating cancer and cancer-related problems using tumor ablation and catheter-directed vascular therapies. He is a vascular and interventional radiologist with Rhode Island Medical Imaging and a clinical assistant professor at The Warren Alpert Medical School of Brown University.

The Miriam Hospital Medical Staff Association sponsors the award, which is described as "the highest recognition that can be given to a member of our medical staff." The award recognizes physicians for outstanding contributions to medicine, leadership, professionalism and patient care.” Winners are nominated by their peers. The award was presented at the association’s annual meeting on June 25.

In nominating Jay, Richard Gold, M.D., radiologist-in-chief at The Miriam, said, “I have worked with Bryan for over 10 years and know firsthand that he has developed [Miriam Hospital] interventional radiology into a first-rate service. He took over a section and has worked hard to make it into one that not only provides first-rate patient care but is also responsive to the needs of the referring physicians. He also has strived to make the service a cohesive team with the nurses, techs, and administrative staff.”

Dragan Golijanin, M.D., co-director of the Minimally Invasive Urology Institute and director of urologic oncology at The Miriam, recalled one of the first times he met Jay while consulting about a patient.

“He introduced himself, we discussed the patient and he made a statement that I remember today: ‘Let us make this patient better!’ This really resonates with me even today ... and I use it myself with my patients very often.” Golijanin said Jay “has distinguished himself as a person who is deeply committed to making The Miriam the best place for radiology/ interventional radiology in New England, the best place to see the doctor, the best place to have care delivered.”
Jay, who lives in Barrington, is a graduate of Georgetown University Medical School. He did his residency at Georgetown University Hospital and completed a fellowship at Rhode Island Hospital. He is a clinical assistant professor of diagnostic imaging and interventional radiology at the Warren Alpert Medical School of Brown University.

The award is named after Charles Carpenter, M.D., who served as The Miriam's physician-in-chief from 1986 to 1998 and became a leader in responding to the HIV/AIDS epidemic by establishing the hospital's Immunology Center. He has served as director of the Lifespan/Tufts/Brown Center for AIDS Research (CFAR) and as a professor of medicine at Brown. He achieved widespread recognition for his work in treating diseases in developing countries and for training a generation of researchers in the field of international health.