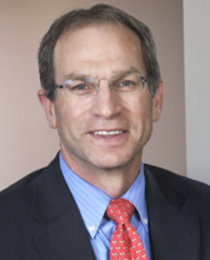 Paul Adler is Senior Vice President, General Counsel, and Secretary of Lifespan Corporation. Prior to his current appointment in June 2016, he served as Deputy General Counsel for Lifespan from 2002-2016 and as Associate General Counsel for Lifespan from 1995-2002. Before joining Lifespan, Mr. Adler was an attorney with Licht & Semonoff in Providence, Rhode Island from 1988-1995.  Mr. Adler holds a law degree from Boston University School of Law in 1988 and earned a bachelor’s degree from Duke University in 1985.