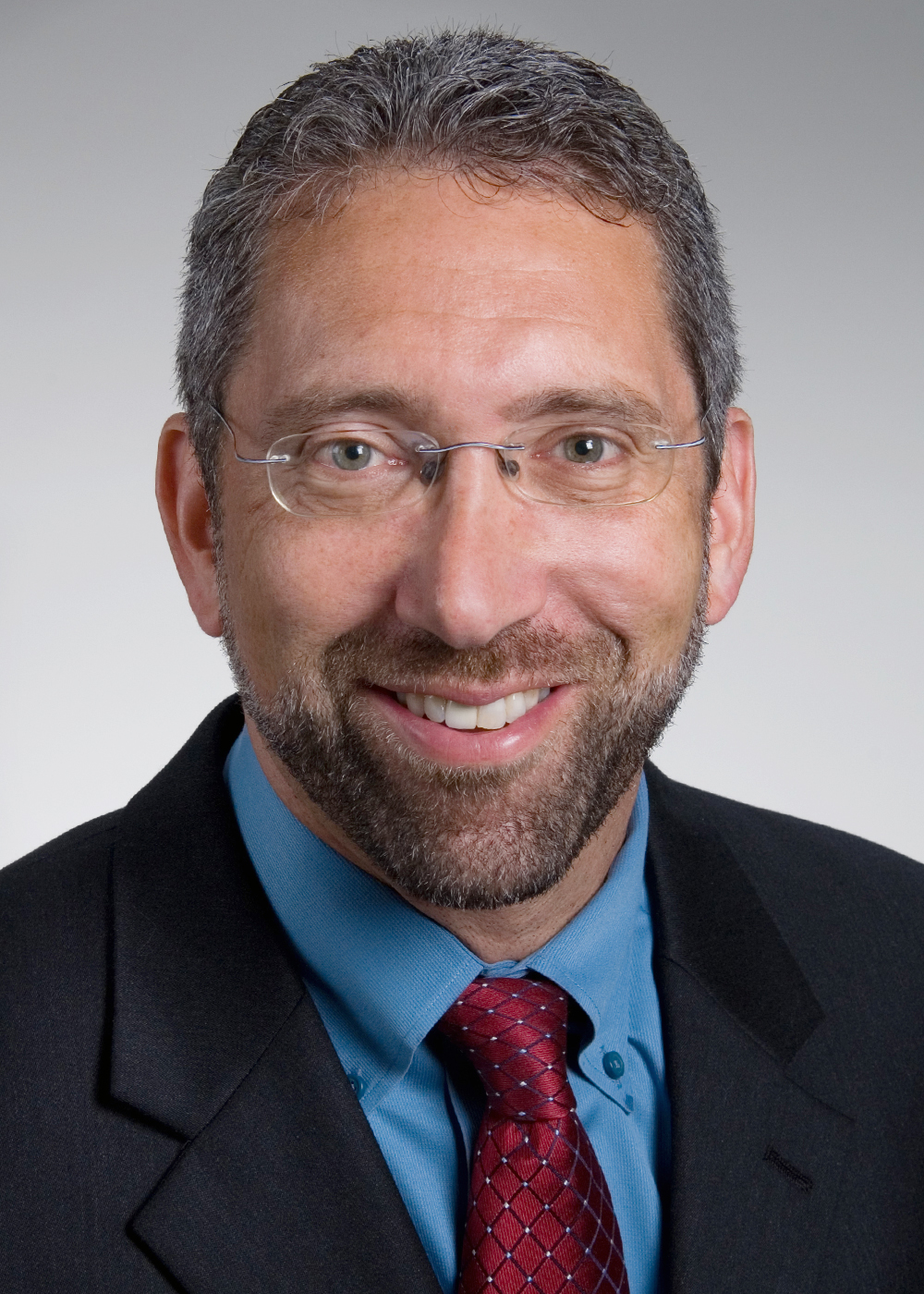 The Miriam Hospital Medical Staff Association sponsors the annual award, which recognizes a Miriam physician for "outstanding leadership over a lifetime of service" and who "exemplifies professionalism and leadership in a variety of ways, to include open communication, collaboration, cooperation, commitment, and integrity." It was presented on June 25 during the association’s annual meeting.

Bubly completed his residency in internal medicine at The Miriam in 1990 and immediately joined the medical staff. He became certified in emergency medicine and served as associate director of the department from 1995 to 2011. He then led the department as medical director from 2011 until 2017 when he became Vice Chair for Clinical Integration and Innovation for Brown Emergency Medicine. Bubly continues to work clinically at The Miriam and is a clinical professor of emergency medicine and clinical professor of medicine at The Warren Alpert Medical School of Brown University.

Schuur emphasized that Bubly successfully led the department during a period of remarkable growth and change.

“LifeChart/Epic [electronic health records] has been seamlessly integrated; advanced services such as stroke care and emergent cardiac care have continuously modernized; and the quality of patient care and experience have remained extremely high,” he said. Meanwhile, the number of visits to the E.D. more than doubled, “growth that Dr. Bubly was able to manage within a confined footprint by perceptive management and space flexibility. During that time The Miriam went through two major re-renovations, while continuing to operate.”

Neil Greenspan, M.D., in his nomination papers, said, “While his perennially nomination as a RI Monthly ‘Top Doc’ is impressive, his commitment to patient care and teaching is better demonstrated by his effect on serial classes of medical students who have rotated through the Miriam E.D. I know personally of several medical students who decided on a career in emergency medicine after having been fortunate enough to be mentored by Gary.”

“I am currently the Medical Director for emergency medicine at The Miriam, following three leaders who all had strengths in certain areas,” Ilse Jenouri, M.D., said in nominating Bubly. “But I can tell you that Bubly combined the strengths of his predecessors in a way that I can only hope to emulate. He is decisive, with a thorough understanding of our hospital, he has strong personal relationships with other leaders, and he is a wonderful clinician."

Bubly has held numerous leadership positions in his field, including president of The Rhode Island Chapter of the American College of Emergency Physicians and president of the Rhode Island Medical Society, He has also worked with FEMA in Micronesia, volunteered on committees with Blue Cross & Blue Shield of Rhode Island, Medicare, and Coastal Medical; and served on the Governor’s Overdose Prevention and Intervention Task Force. Among the awards he’s received are the Alpert Medical School Dean’s Clinical Faculty Excellence in Teaching Award & the Clinical Faculty Advisory Committee Award; the Emergency Department’s Exemplary Service Award, the Brian Zink Outstanding Leadership in Emergency Medicine Award; and The Miriam’s Charles C. J. Carpenter Physician of the Year Award.

Bubly is a 1987 graduate of the University of Massachusetts Medical School. He recently earned a master’s degree in healthcare innovation from the University of Pennsylvania. He has been named a top doctor in emergency medicine 15 times by Rhode Island Monthly.

The award, established in 2015, is named after Dr. Charles “Bud” Kahn, a retired endocrinologist who held leadership positions during his career at The Miriam.

Emergency Services at The Miriam Hospital